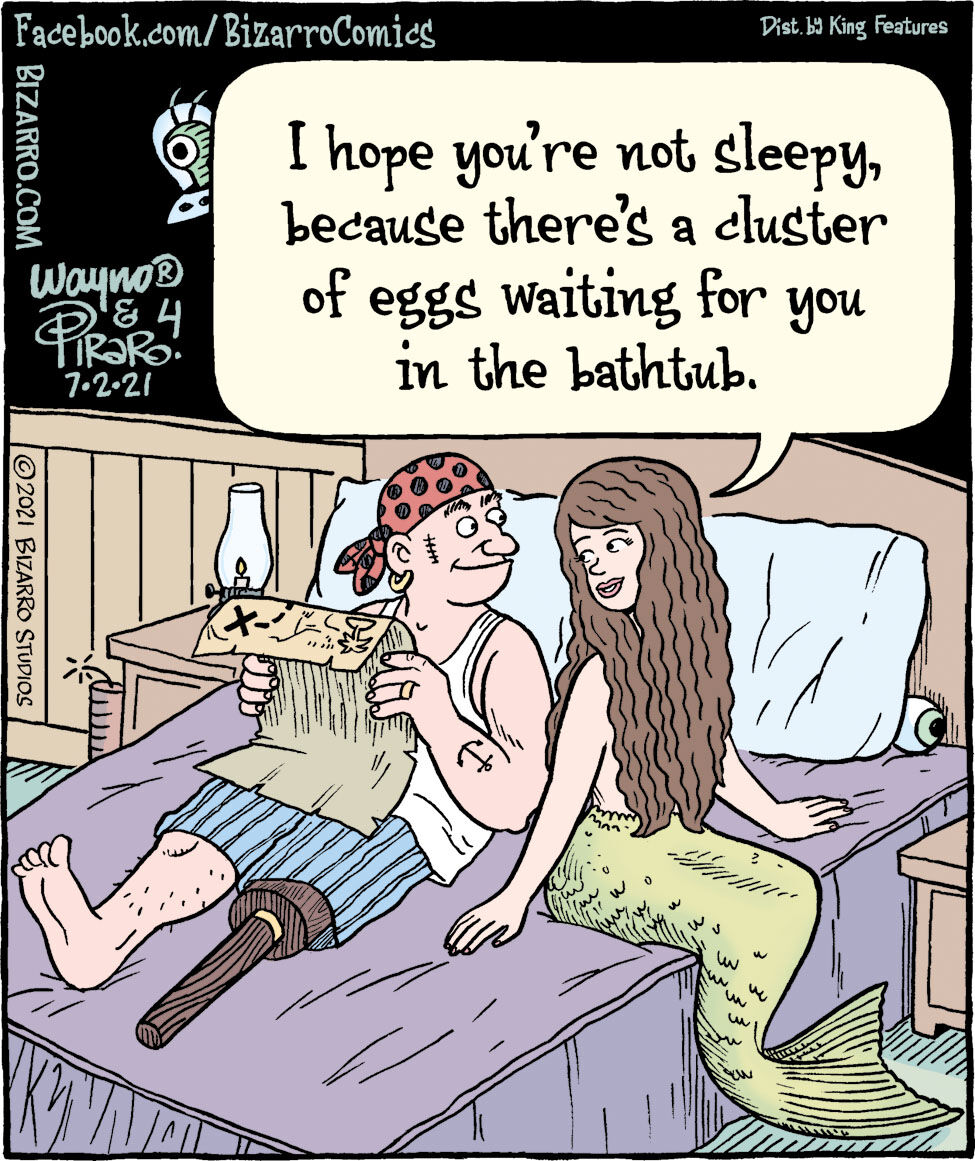 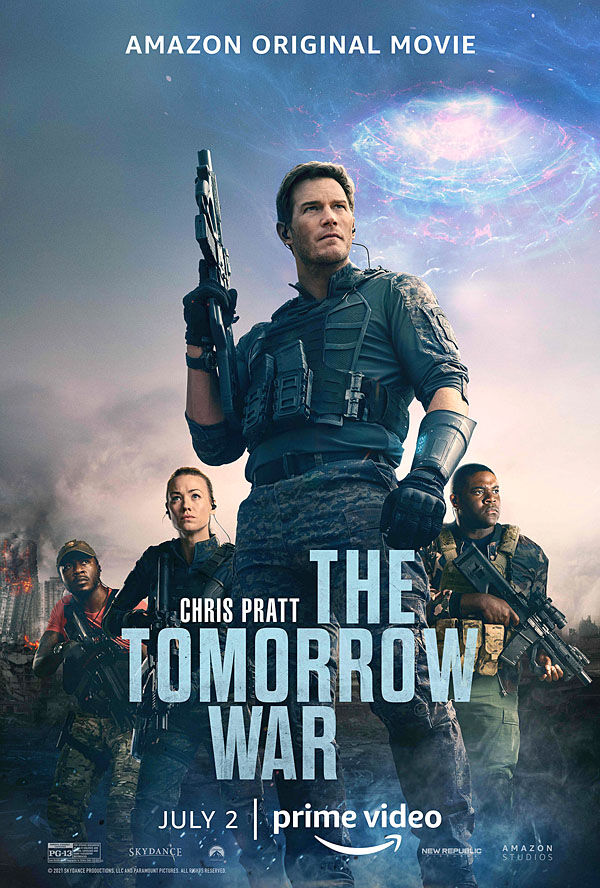 “The Legend of the Underground,” HBO original documentary

“Summer of Soul (...Or, When the Revolution Could Not Be Televised),” Hulu original documentary also playing in theaters

Jungle Justice: A man suspected of poaching rhinos in South Africa’s Kruger National Park was trampled to death by a herd of elephants on April 17, according to park authorities. Managing Executive Gareth Coleman praised the park’s “successful weekend in the fight to keep our rhinos alive” as rangers arrested five suspects, carrying hunting rifles and an ax, in a continuing crackdown on poaching, reported The Washington Post. (BONUS: A skull and a pair of pants were all that remained of a suspected poacher killed by an elephant and eaten by lions in the park in 2019.)