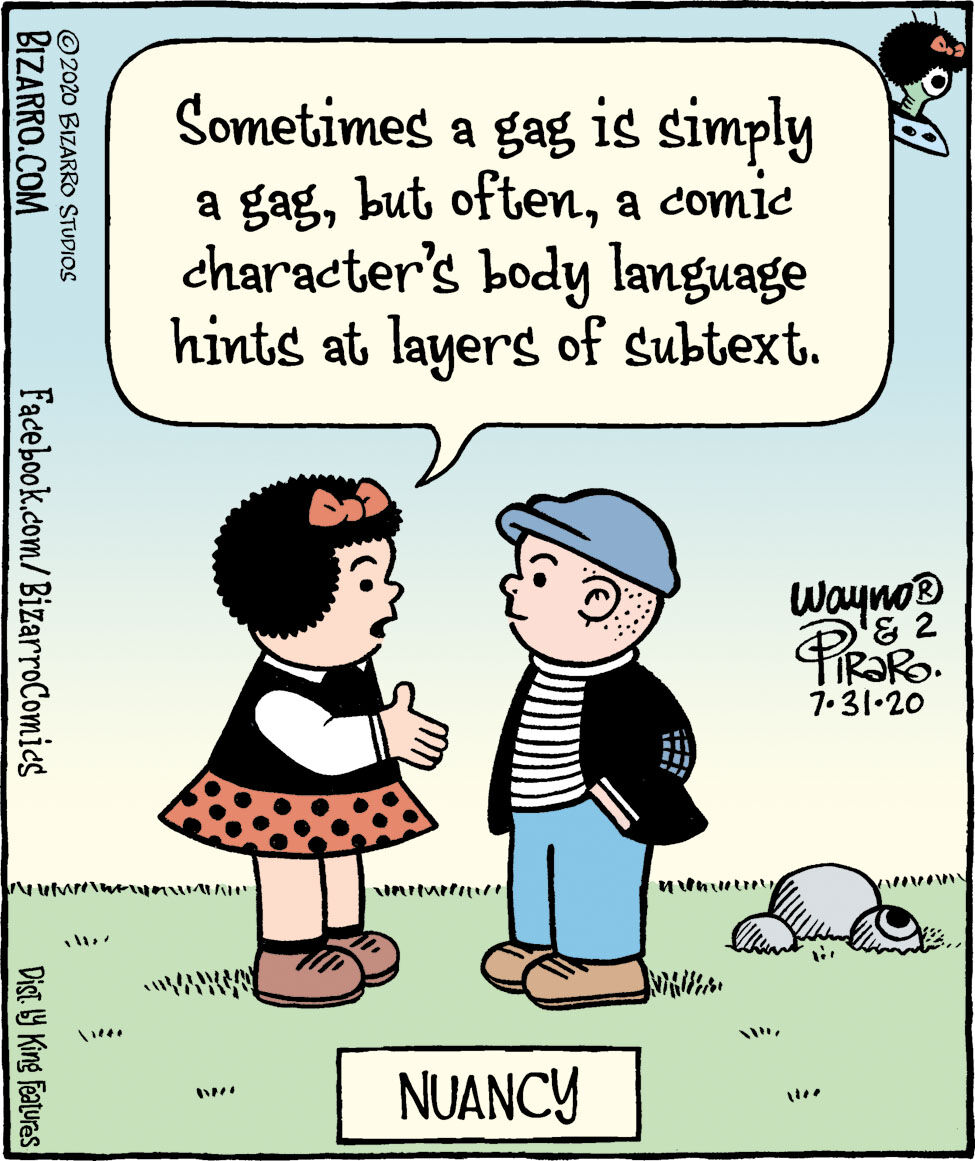 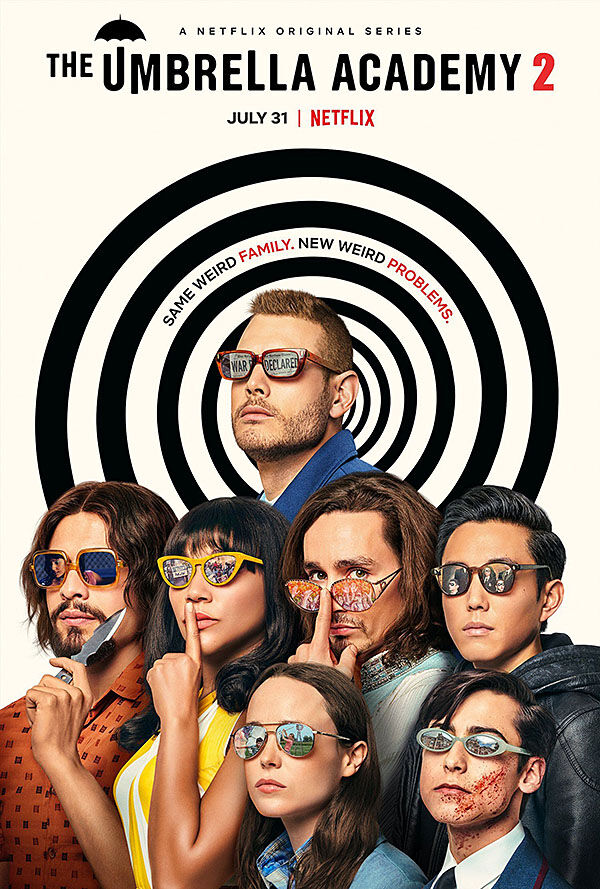 Alanis Morissette, “Such Pretty Forks In The Road”

The Psychedelic Furs, “Made Of Rain”

Least Competent, Most Ambitious Criminals: Donnovan Russell Jester, 28, of Largo, Florida, was arrested on June 18 for grand theft of a vessel — a $900,000, 46-foot-long yacht. The Tampa Bay Times reported the theft took place March 20 at Thunder Marine, where Pinellas County deputies said the 2019 Jeanneau Leader was stolen and driven into four channel-marker pilings, doing about $60,000 worth of damage, before being abandoned to drift in an oyster bed. Investigators found Jester’s thumbprint on a cabin door; he was held at the Pinellas County jail on $50,000.