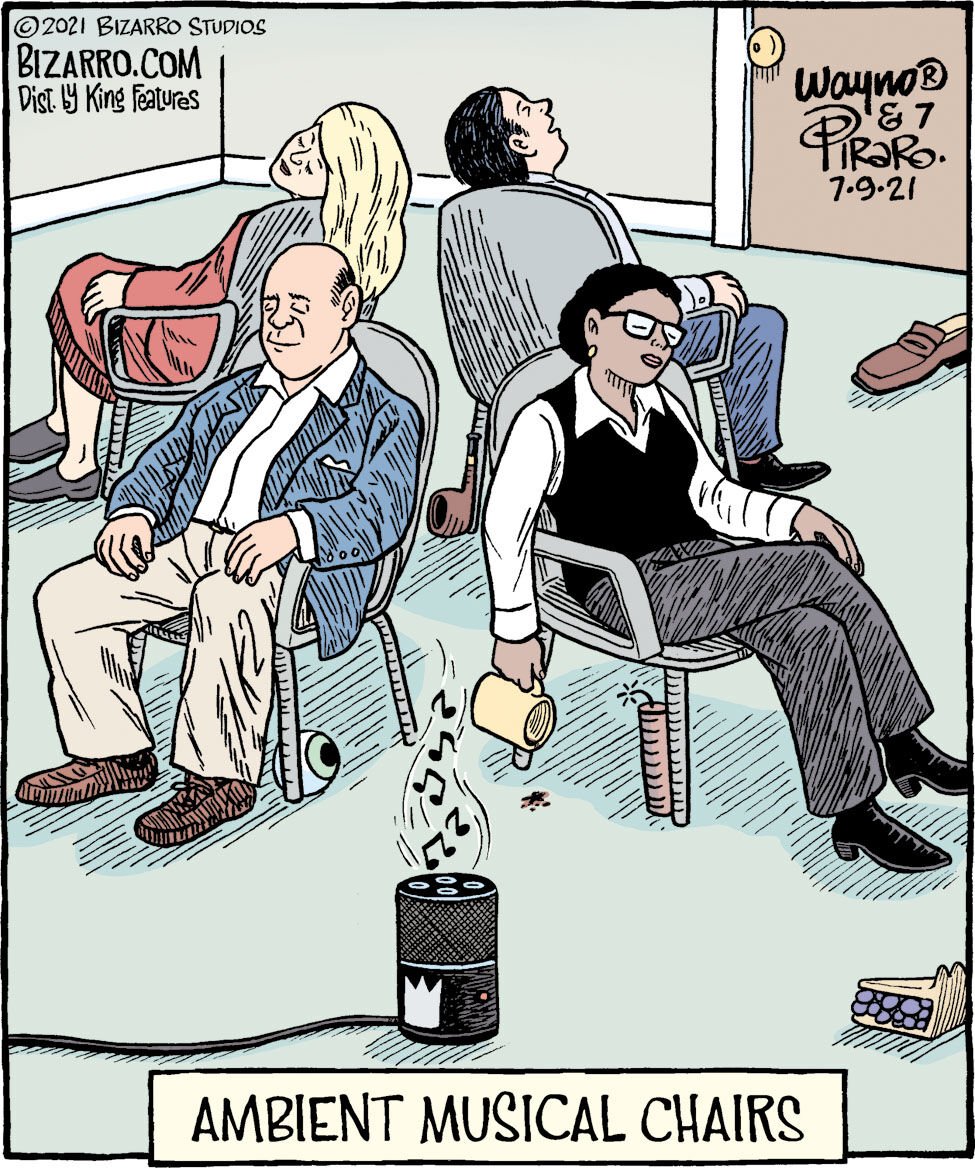 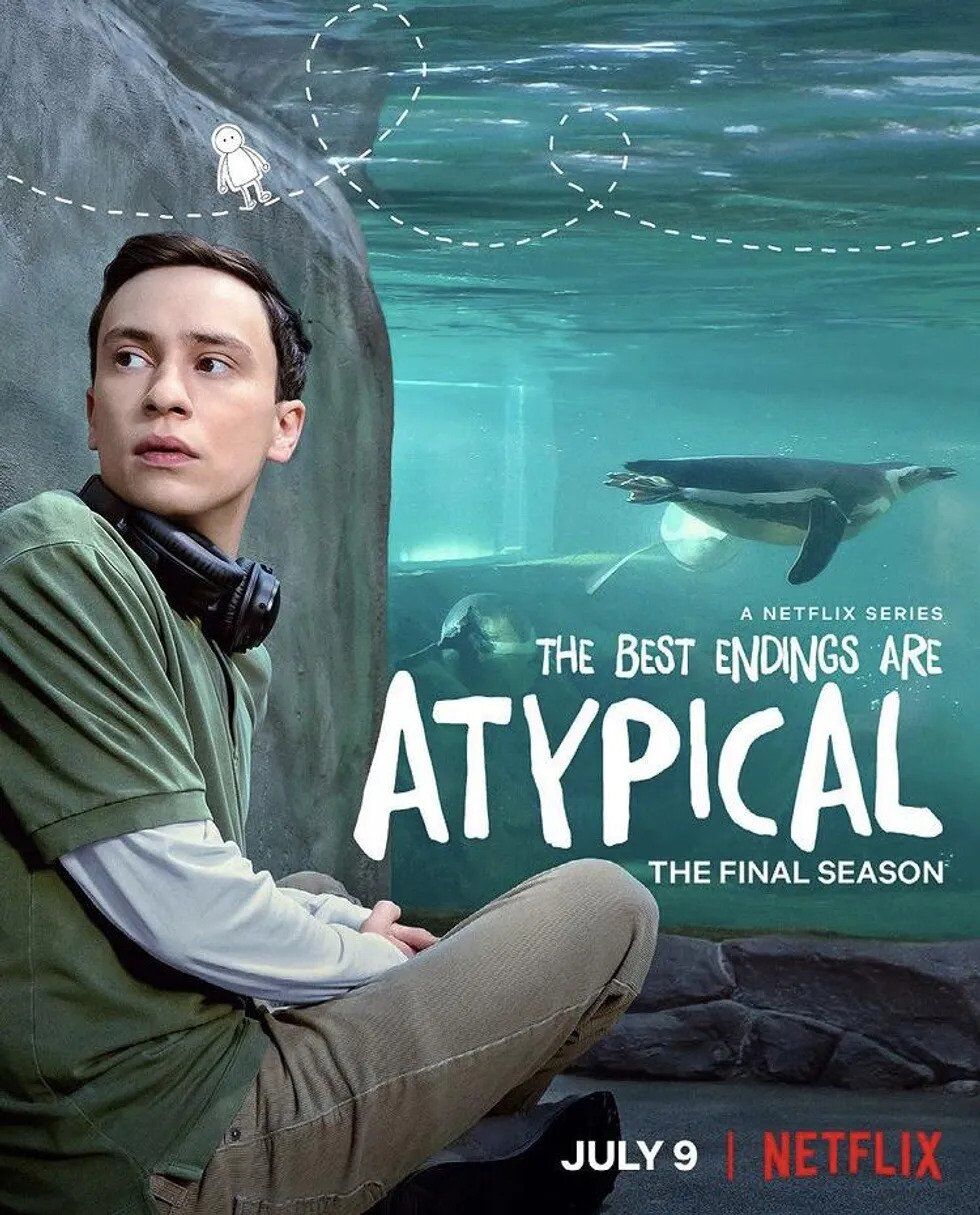 “I Think You Should Leave With Tim Robinson,” Season 2 Netflix original

“The Good, the Bart, and the Loki,” Disney+ original animated special

Sign of the Times: During the pandemic, demand for port-a-potties in Maine increased. Customers were renting them for longer periods, and factories that make them ran into manufacturing issues, WGME-TV reported. As a result, South Portland is experiencing a critical deficit of the outdoor toilets. Supplier Royal Flush said they’re waiting for another shipment that was supposed to arrive in April, and new customers will have to take a back seat to returning customers until the backlog is resolved, probably in late June.