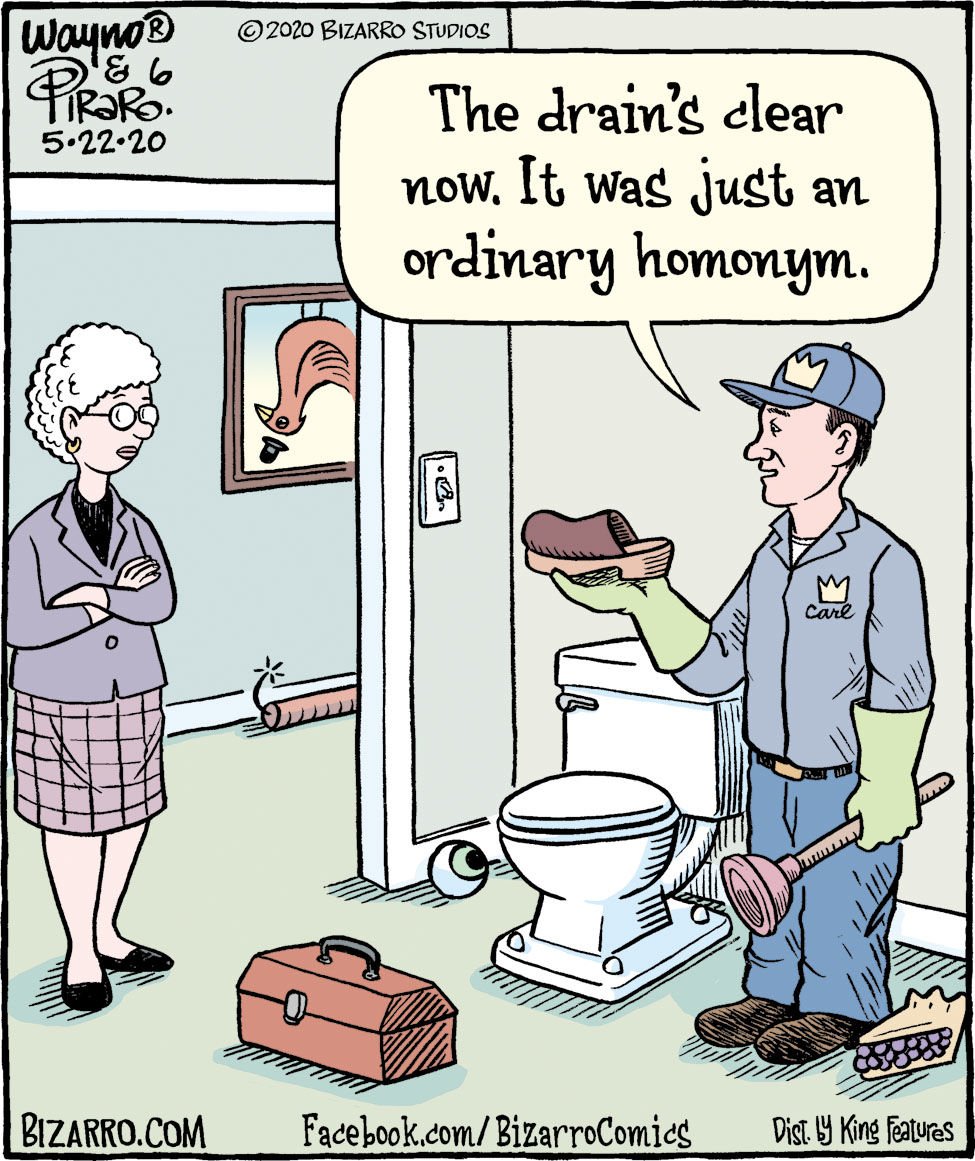 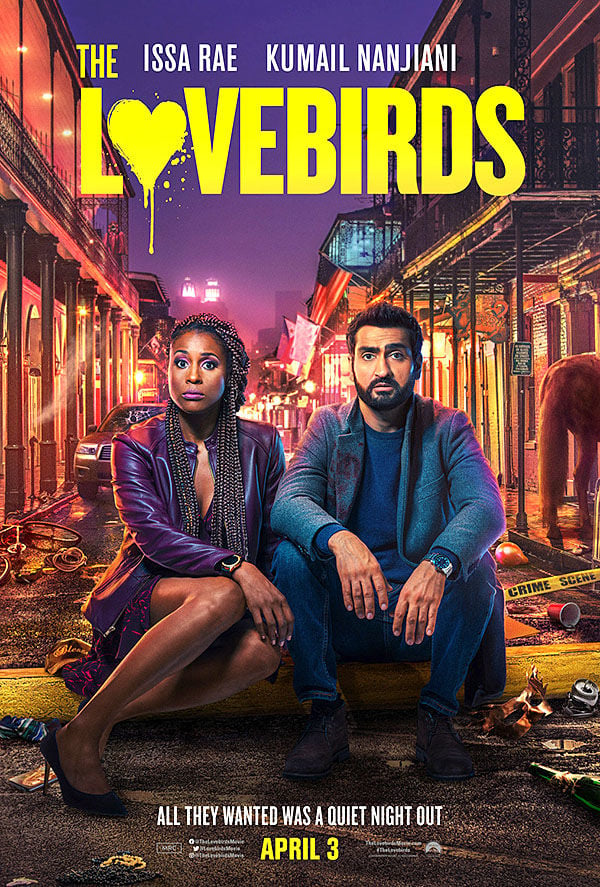 “I Know This Much is True,” HBO original miniseries

Carly Rae Jepsen, “Dedicated: Side B”

Numbers Game: Doriana Fontanella contacted KDVR in Denver to report that she’s been inundated with phone calls recently and she suspects she know why: Her mobile phone number is just one digit off Colorado’s fax number for the Department of Labor and Employment, where people are trying to send applications for unemployment claims. “There’s a real need out there, and I needed to let people know that I’m not the one they want,” Fontanella told the station’s Problem Solvers team. “I see on the news they’re saying they can’t get any response from unemployment, and I think that’s because they’re not getting the right number.”