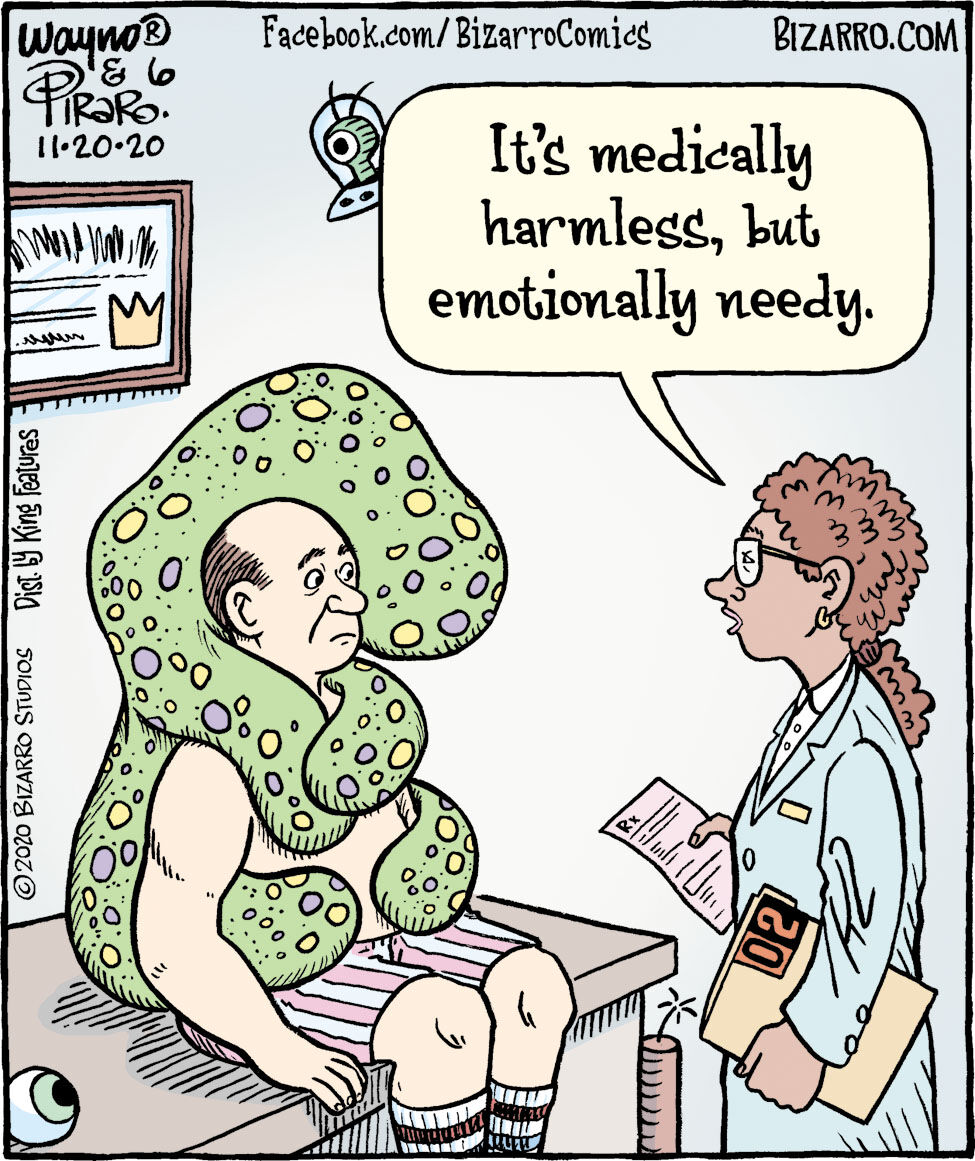 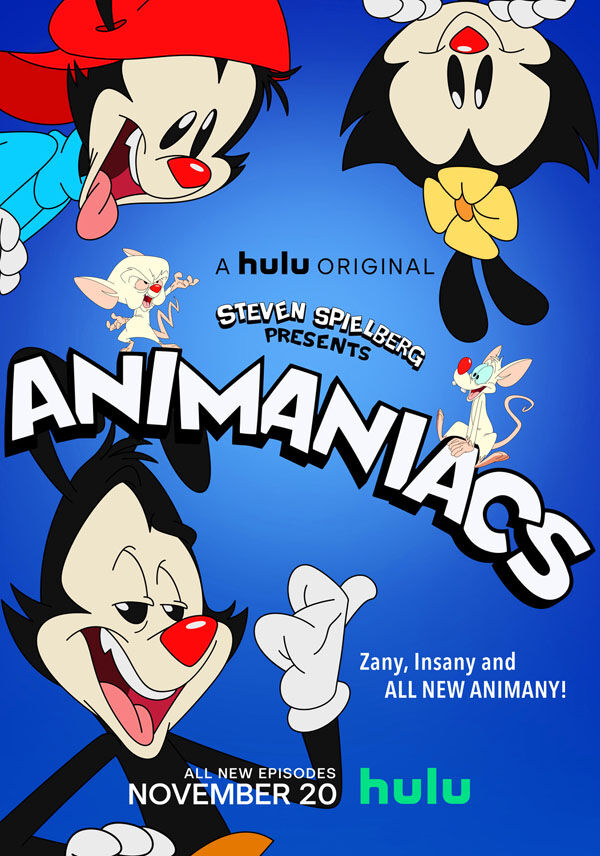 “We Are The Champions,” Netflix original reality series, season 1

“Between The World And Me,” HBO original special event

Elvis Presley, “From Elvis in Nashville”

The Spirit World: The New York Post reported on Oct. 14 that Amethyst Realm, 32, of Bristol, England, announced on British morning television that her planned wedding to Ray, a ghost she met in Australia two years ago, was off because he “kept disappearing” and started hanging around with a sketchy spirit group while they were on vacation in Thailand. “He’d disappear for long periods of time. When he did come back, he’d bring other spirits to the house and they’d just stay around for days,” Realm, said. She said the decision not to marry was mutual. “He just completely changed.”