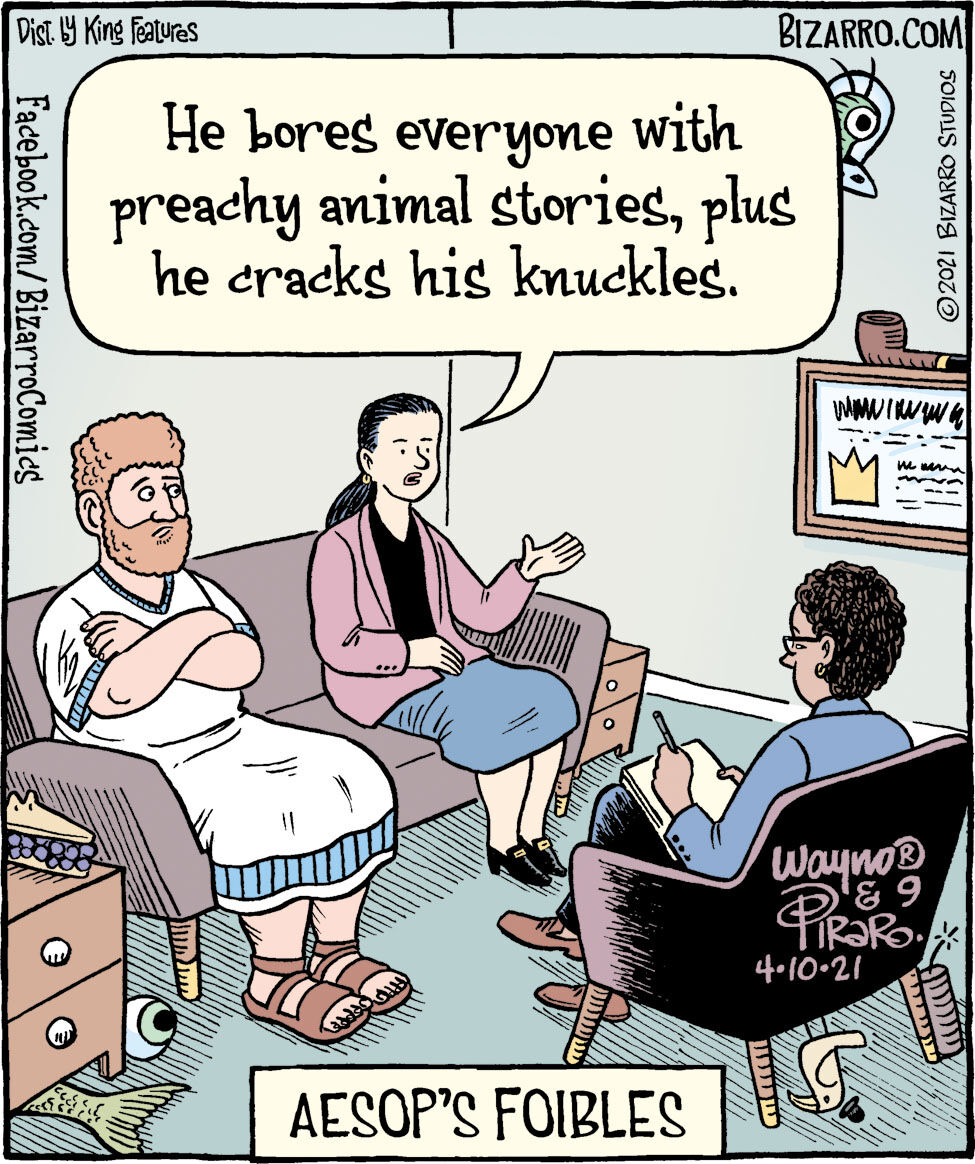 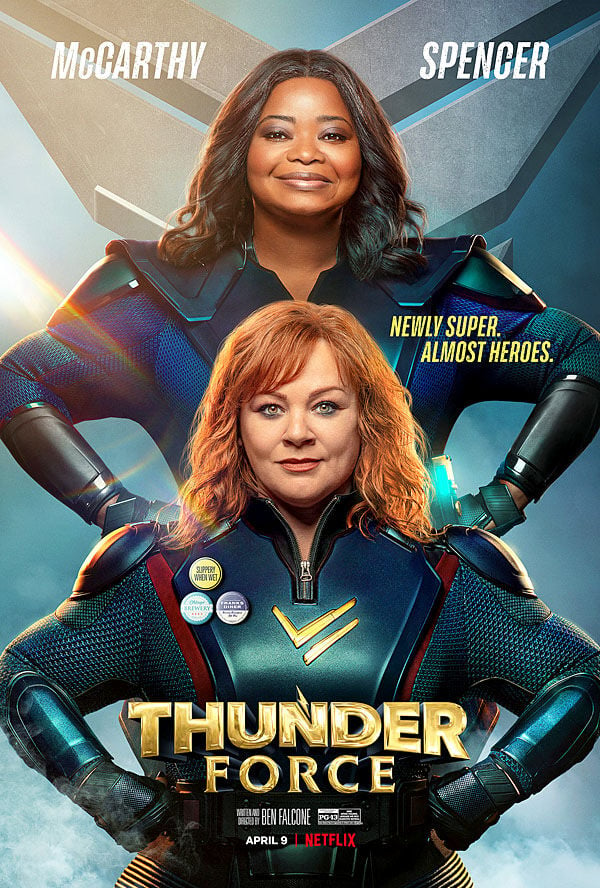 • PARENTS NEED TO KNOW: “Thunder Force” is about childhood friends Lydia and Emily, who reunite as superpowered adults (Melissa McCarthy and Octavia Spencer) to fight off villains. It boasts positive, diverse superhero representations but also has quite a bit of action violence and salty language. Lydia and Emily demonstrate cunning, courage, and teamwork, and Emily and her daughter are brilliant Black scientists whose inventions will save Chicago. The women get involved in brawls and knock-down fights, many of which include violence in the form of explosions, falls, tasers, and gun shots. Profanity is heard as well as anatomical terms and taunts. Ultimately the movie offers the message that superheroes can come in all shapes, sizes, educational levels, and genders — and that honesty and integrity win out over lying, cheating, and scaring or hurting people.

1. “The Four Winds,” by Kristin Hannah

3. “The Consequences Of Fear,” by Jacqueline Winspear

5. “The Bounty,” by Janet Evanovich And Steve Hamilton

7. “The Midnight Library,” by Matt Haig

10. “Life After Death,” by Sister Souljah

Math Is Hard: An unidentified Dunkin’ Donuts customer was captured on video berating store employees on Feb. 15 and demanding she get 50 Munchkin doughnuts after ordering a dozen. “I need more,” she forcefully told the clerk. “Fifty. Five, zero. That’s what a dozen is.” Upworthy reported that another customer tried to correct her, saying “Twelve is a dozen,” to which the woman replied, “I want more than 12! I want 50!” and later continued, “You understand nothing! ... You’re not understanding the English!” Or the math.