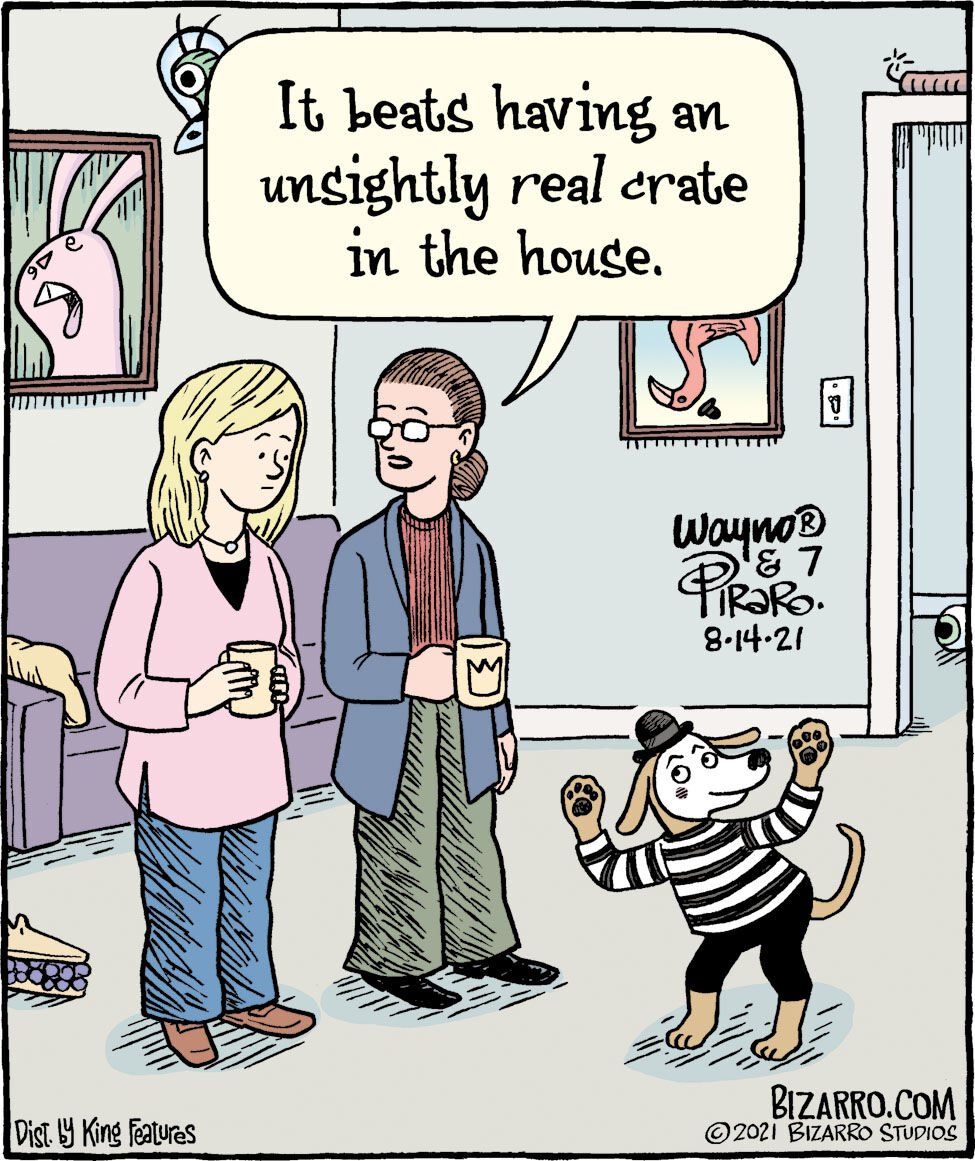 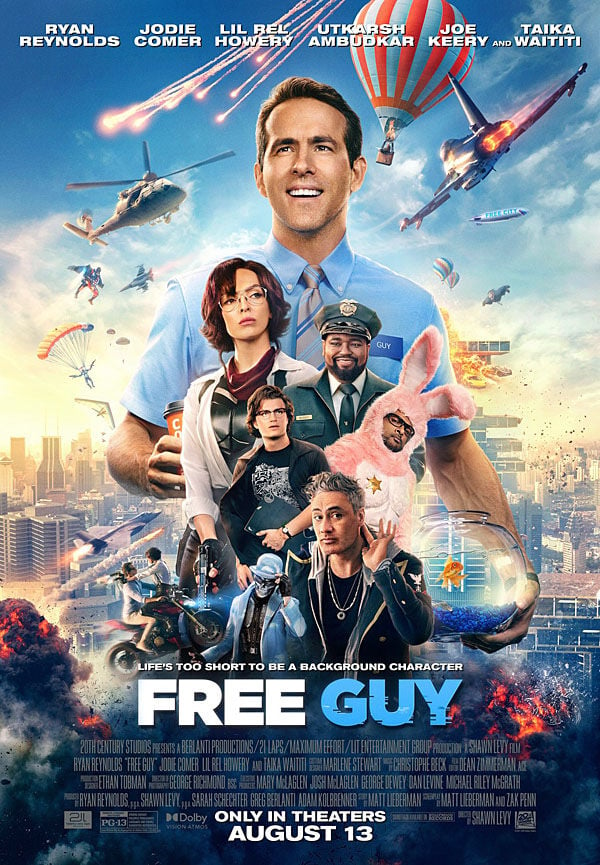 • PARENTS NEED TO KNOW: “Free Guy” is a sci-fi/action comedy about Guy (Ryan Reynolds), a non-player character (NPC) in a video game, who finds a higher purpose. It’s a tad formulaic and not very edgy (it copies ideas from many other movies), but it’s quite likable and cheerful, with positive vibes and plenty of giggles. It contains giant-sized video game-type violence, with guns and shooting, explosions, car chases and crashes, fighting, and falling. The main character has a broken nose with some blood shown. Male and female characters kiss, a blonde “bombshell” NPC is shown off for her sex appeal (she’s designed to be  “arm candy”), and there’s some sexual innuendo and sex-related dialogue. Language includes a use of the f-word, and some other cursing. There are some jokey references to other Disney-owned brands.

Below are all the most popular series available to stream online, according to info from Reelgood.com.

Least Competent Criminals: In Gillette, Wyoming, a 62-year-old man called the Campbell County Sheriff’s Office on June 24 to ask why he hadn’t been arrested the day before, when officers raided his home. Undersheriff Quentin Reynolds asked him why he ought to be arrested, and the man admitted that he had used methamphetamine — which might shed light on the fact that his house was never raided and there had been no plans to arrest him. He also told officers that 10 men were following him, the Associated Press reported. Deputies caught up with him as he was driving and arrested him for driving under the influence of a controlled substance.