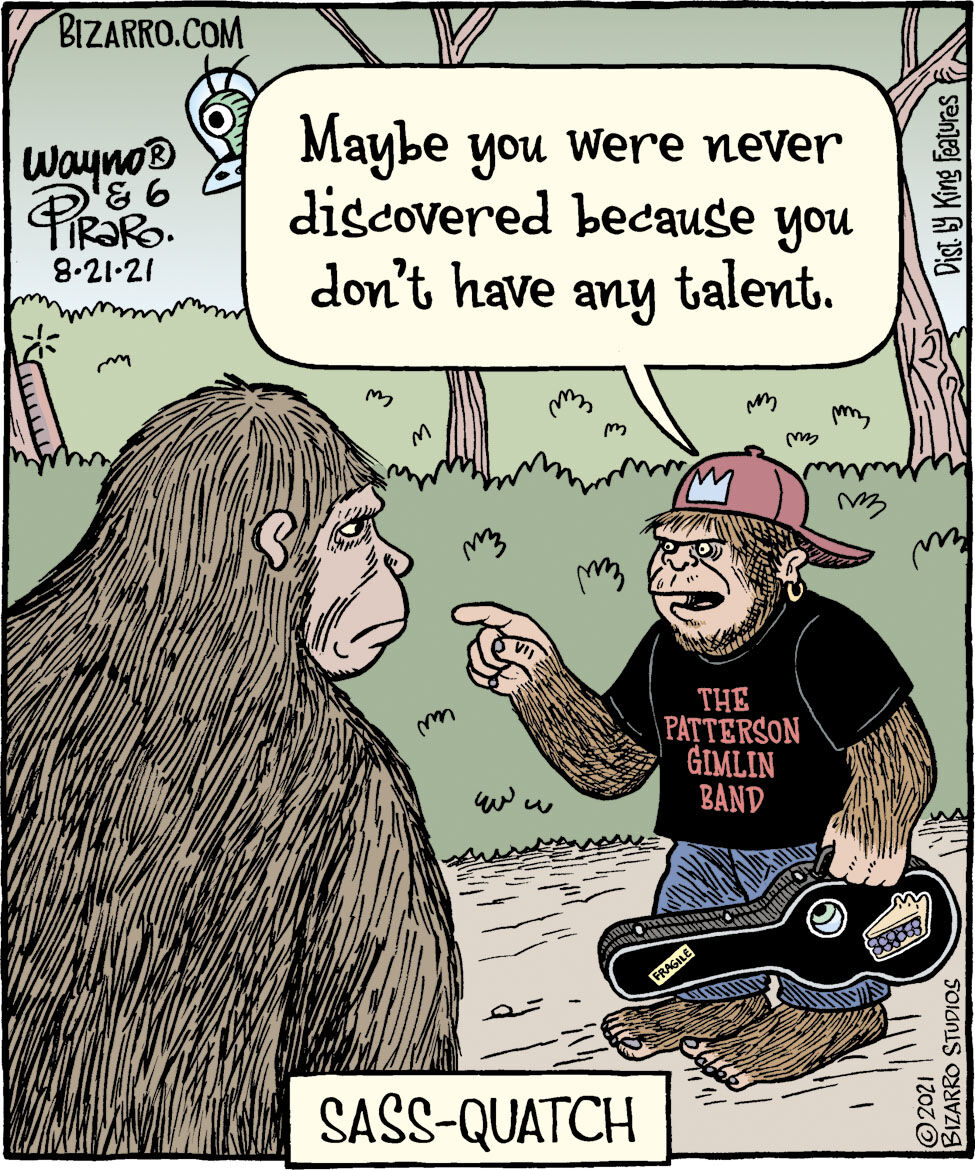 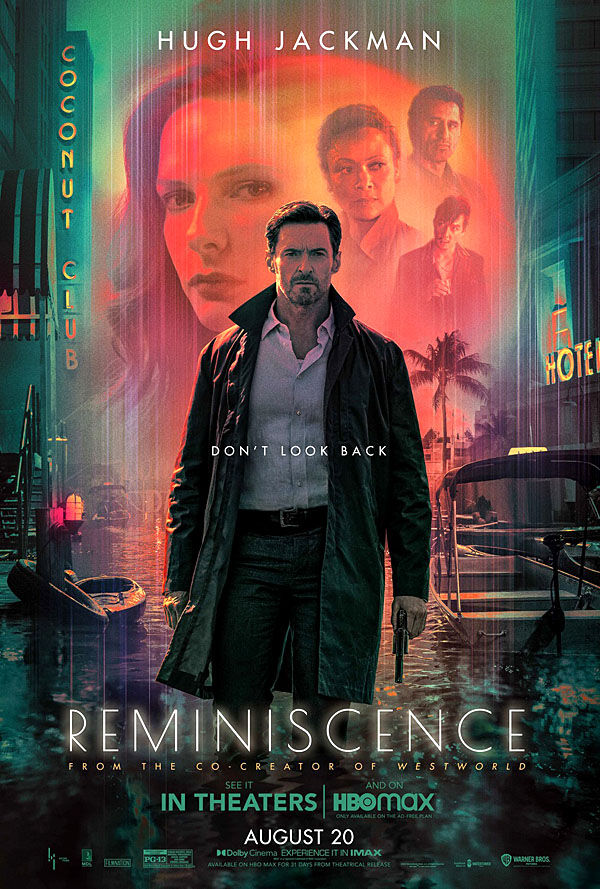 • PARENTS NEED TO KNOW: “Reminiscence” is a thriller set in a near future where climate change has left Miami underwater and divided by wealth. Violence includes shoot-outs and chases. People are also tortured, killed, and die via both suicide and overdose. There’s occasional strong language and some sexual situations.  One character is known for alcohol dependence, and another is a recovering drug addict. Despite the story’s darker elements, it also encourages empathy and perseverance. The film stars Hugh Jackman, Thandie Newton, and Rebecca Ferguson. (On HBO Max and in theaters)

Least Competent Criminals: A 48-year-old unnamed woman from Brock Township, Ontario, Canada, managed to get herself arrested on July 9 for the theft of a surveillance camera in May, CP24-TV reported. “A suspect proceeded to take pictures of themselves with the stolen camera, which were remotely sent to the owner, unbeknownst to the suspect,” the report from the Durham Regional Police reads. She was charged with possession of property obtained by crime.