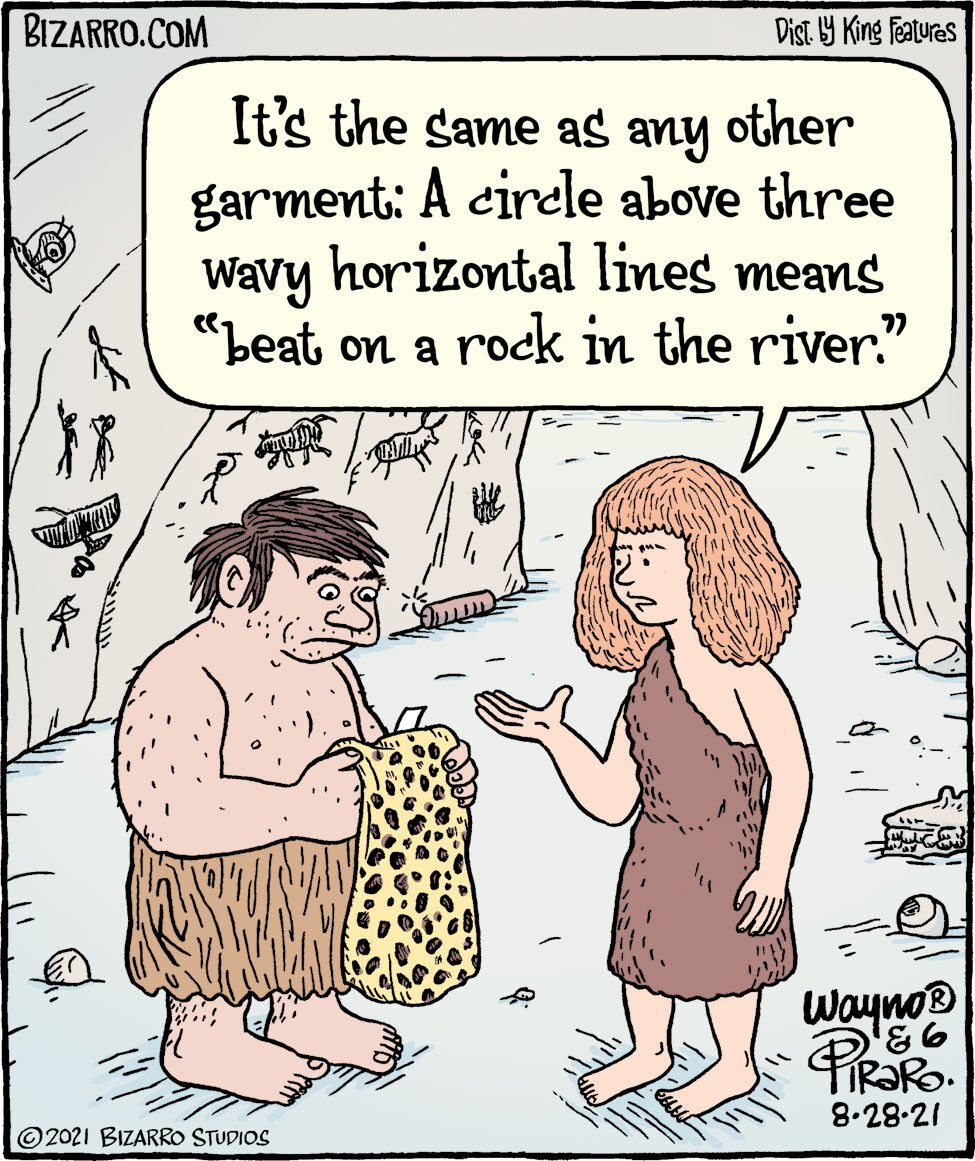 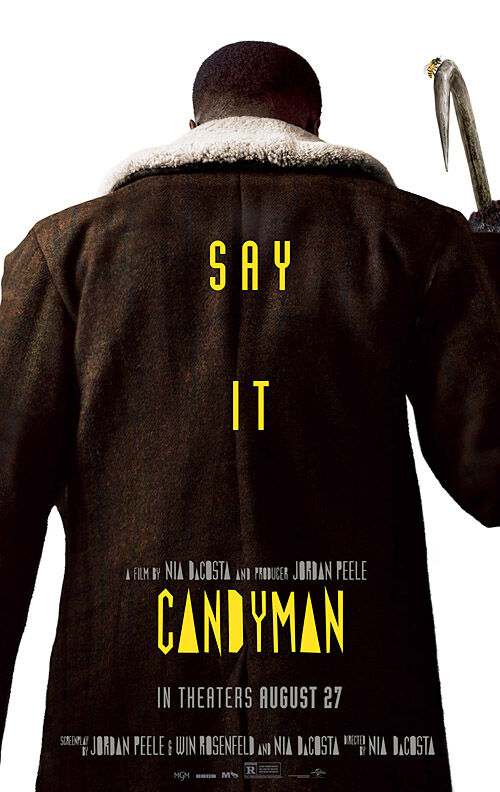 • RATED: R (Update on classic horror tale is both scary and important.)

• PARENTS NEED TO KNOW: “Candyman” is a follow-up (but not a reboot or a direct sequel) to the 1992 movie. Directed by Nia DaCosta and co-written and co-produced by Jordan Peele, the movie takes a progressive approach to themes raised in the original —including the power of art and storytelling — and it’s both scary and thought-provoking. There’s tons of blood and gore, with several killings. Expect to see stabbing, strangling, shooting, throat-slashing, broken limbs, jump-scares, a gross hand wound creeping up to the rest of the body, Language is very strong and adults drink socially and smoke pot. With swift strokes, like an artist passionately wielding a paintbrush, DaCosta touches on gentrification, artistic appropriation, and artistic objectivity in fascinating ways.

5. “People We Meet On Vacation,” by Emily Henry

6. “The Seven Husbands Of Evelyn Hugo,” by Taylor Jenkins Reid

7. “Where The Crawdads Sing,” by Delia Owens

Awesome! Delray Beach, Florida, has a new addition to its fleet of police vehicles: an ice cream truck. Police Chief Javaro Sims told WPBF-TV that he’s been thinking about getting an ice cream truck for some time. “We must continue to find ways to break down those invisible barriers we continue to deal with on a daily basis within our communities,” Sims said. He hopes the public will grab some free ice cream and stay for some conversation, getting to know the officers and building relationships.