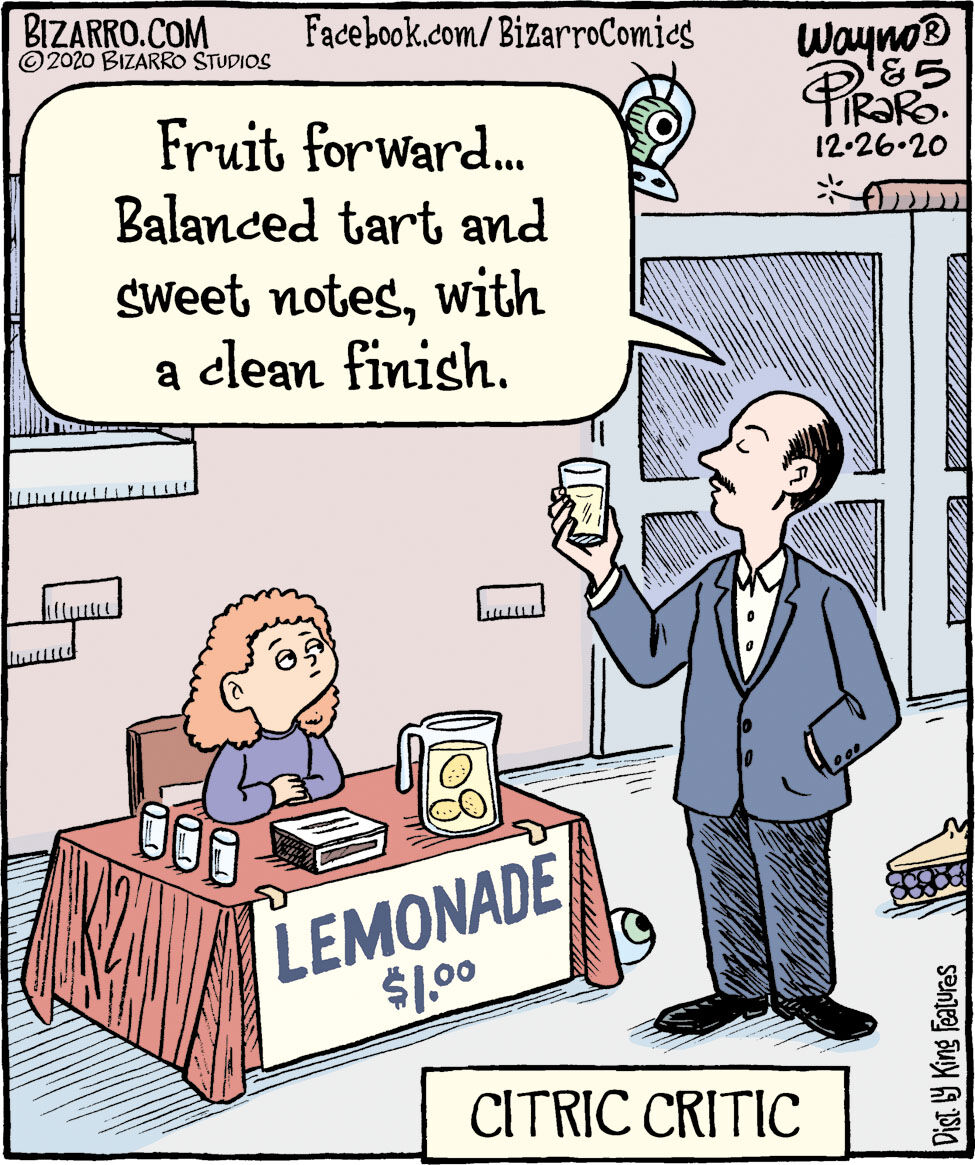 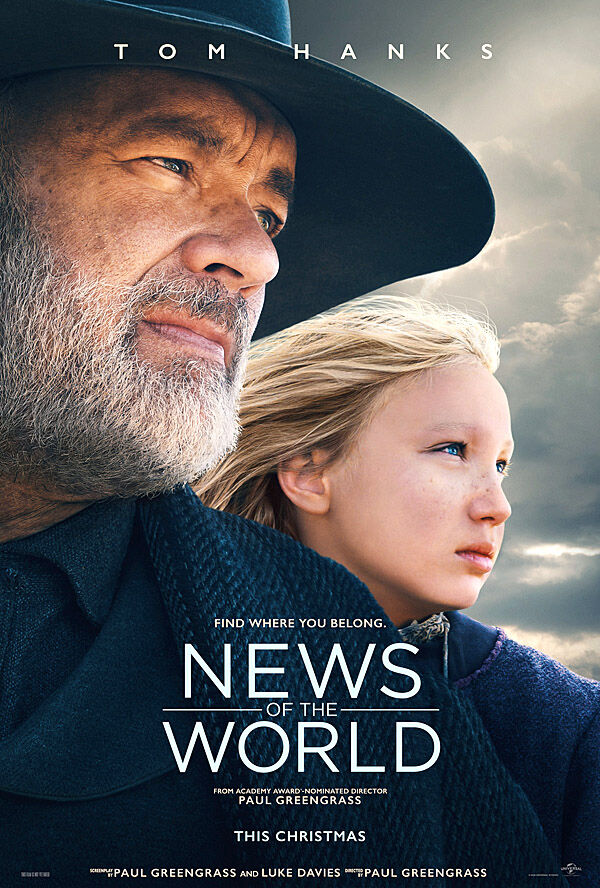 ‘News of the World’

• PARENTS NEED TO KNOW: “News of the World” is a striking Western set in 1870 about a man named Captain Kidd (Tom Hanks), who travels the United States reading the news. He’s tasked with transporting a young White girl, Johanna (Helena Zengel), who was taken by the Kiowa people some years before, back to her biological family members — even though she doesn’t want to go. Expect frequent peril and some scenes of upsetting violence, including guns and shooting, deaths, someone being hanged, a field full of dead buffalo, punching, minor bloody wounds, an injured horse being put down, a scary wagon crash, and more. Some of the headlines/news that Kidd reads are potentially upsetting, someone makes a racist comment (it’s portrayed as negative), and it’s implied that some unsavory men want to buy Johanna. Sporadic language is heard and there’s background drinking. Directed by Paul Greengrass, the movie is stirring and lyrical, and, despite some grim sequences, quite enjoyable.

The top 10 pop songs on iTunes

“Members of Congress who spend hundreds of thousands of dollars on living expenses a year are confused why the American people can’t live off of $600.” — Chelsea Handler

“I don’t have kids but mark my word when I do there will be no elf on a shelf.” — Whitney Cummings

Cliches Come to Life: After a heated argument with his wife in late November, a 48-year-old unnamed man from Como, Italy, stepped outside to walk it off and kept on walking until he was stopped a week later by police officers patrolling after curfew in Gimarra, more than 260 miles away, Oddity Central reported. The man said he had walked the entire way, without using any other modes of transportation and relied on the kindness of strangers for food and drink. “I’m fine. I’m just a little tired,” he said. His wife, who had reported him missing, picked him up the next day, but had to pay a fine of almost $500 for his violation of the curfew.