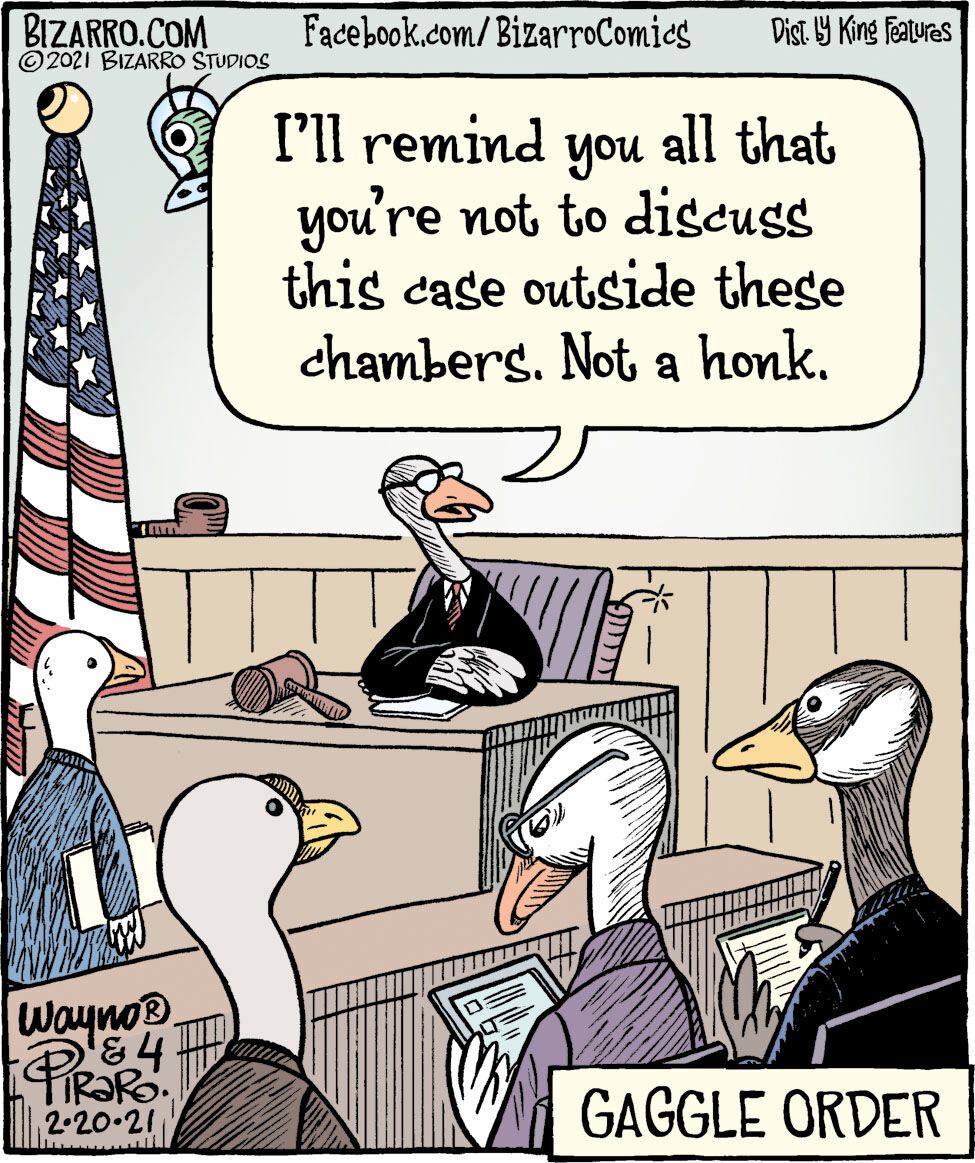 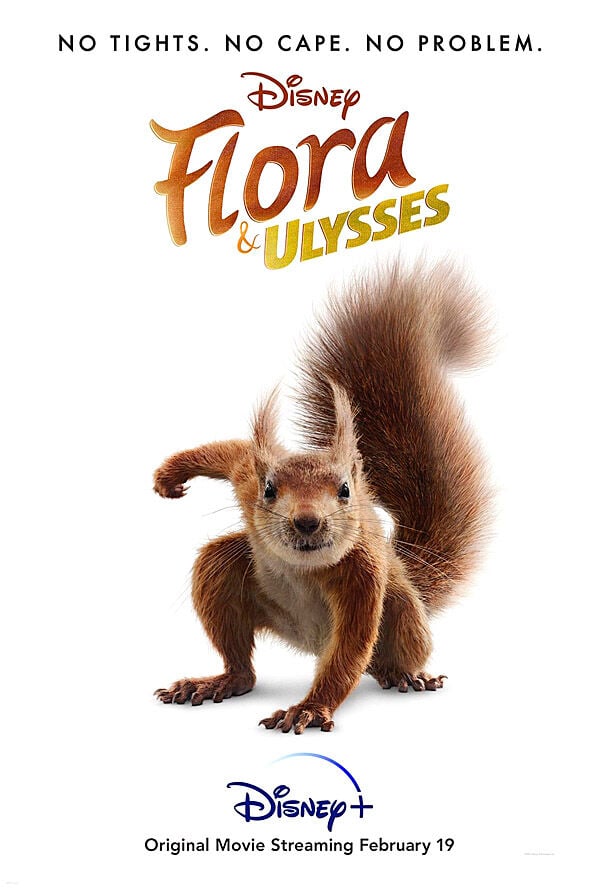 • PARENTS NEED TO KNOW: “Flora & Ulysses” is a quirky, kid-friendly story about a superhero squirrel. It has dramatic elements involving separated parents and action scenes played for humor. Ten-year-old Flora  (Matilda Lawler), has become cynical as a result of her parents’ struggles. She says that the hardest part of not having hope is watching people who once did have hope and no longer do. Flora demonstrates perseverance in pushing through the hard times thanks to a newfound conviction in Ulysses’ superpowers. The squirrel, while adorable, causes mayhem and destruction wherever he goes, including tearing apart a diner and destroying a dining room. The animal control agent who’s trying to capture Ulysses shoots tranquilizer darts randomly at Flora and other characters, hitting one multiple times. It’s also said that Ulysses will need to be euthanized to test his brain tissue for rabies. Flora’s mom and dad share an awkward hug and later kiss. (On Disney+)

Below are all the most popular movies available to stream online, according to info from Reelgood.com.

3. “Outside the Wire,” Netflix

Recent Alarming Headlines: Police in Rome, New York, responding to an animal cruelty complaint on Jan. 13, arrived at a home to find a man cooking a canine on an outdoor grill, police said. The unnamed man cooperated with police, saying the animal was a coyote — which would be legal in New York, as hunting and trapping the canines is allowed with a license, WNBC-TV reported. Animal control officers took the carcass to Cornell University for testing to determine its species.