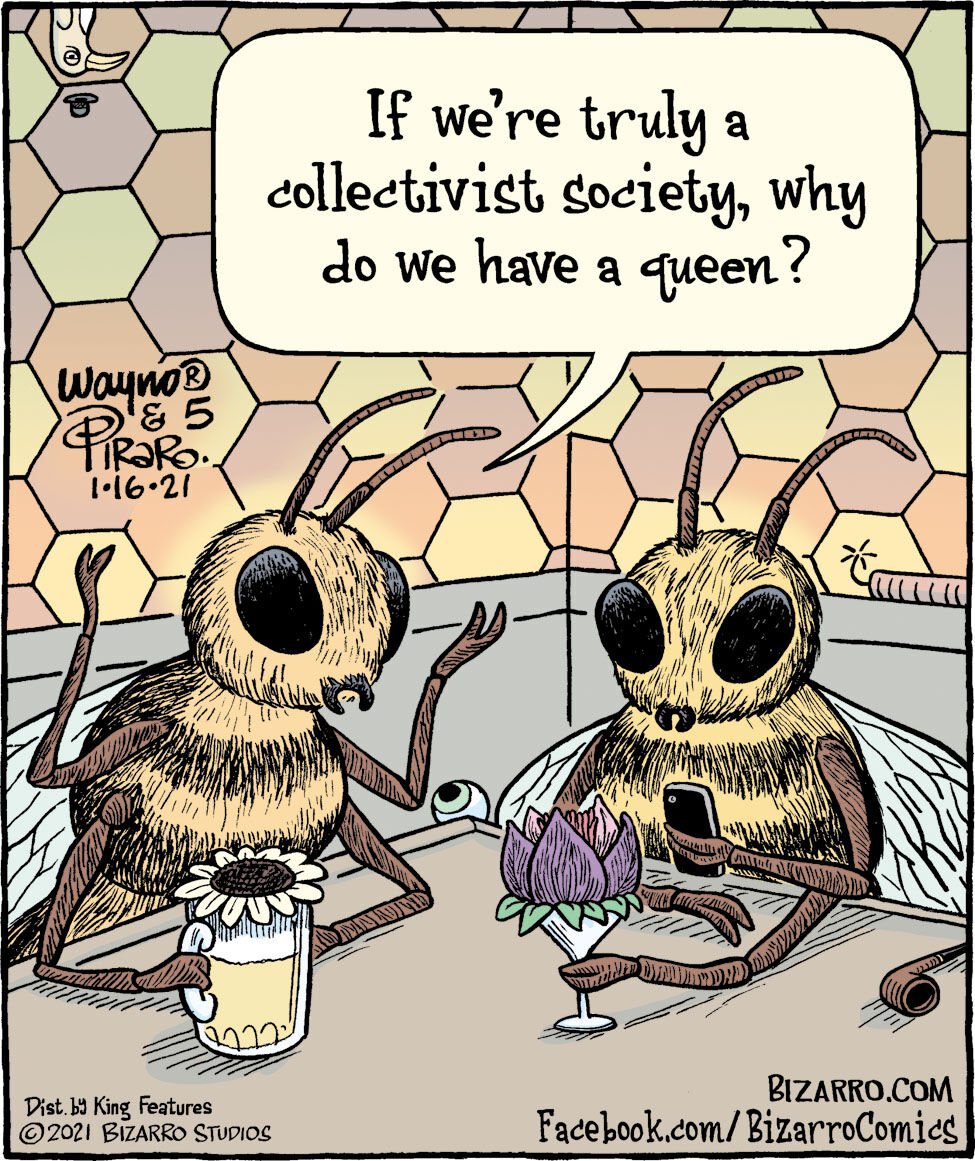 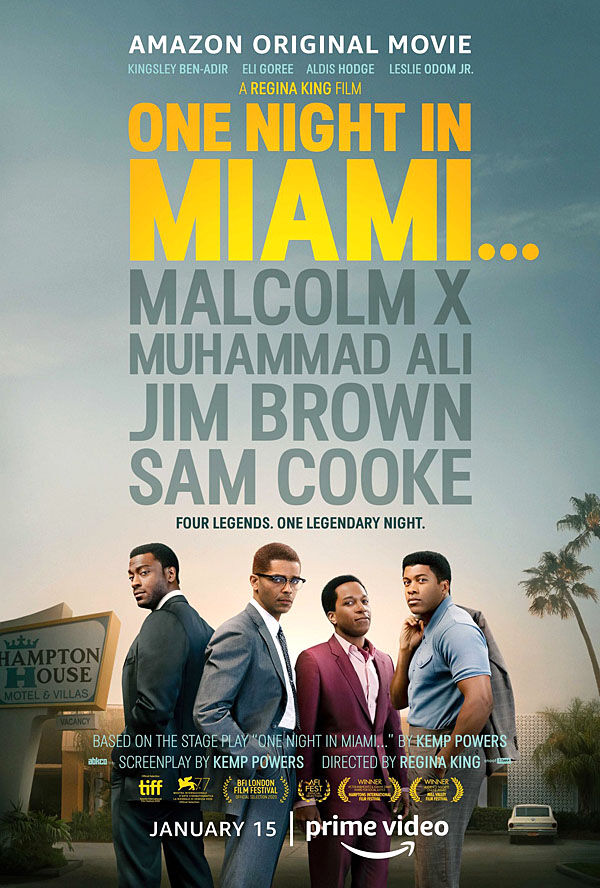 ‘One Night in Miami’

• PARENTS NEED TO KNOW: “One Night in Miami” is based on a play and set in 1964, it imagines a far-ranging conversation between controversial activist and notable Nation of Islam leader Malcolm X (Kinglsey Ben-Adir), boxer Cassius Clay (Eli Gooree), NFL star-turned action hero Jim Brown (Aldis Hodge), and singer Sam Cooke (Leslie Odom Jr.). Their night together evolves into a test of their friendship as they critique each other over their approaches to the civil rights movement and helping Black people push forward. Expect a bit of sexual humor/language, some drinking and cigarette smoking, swearing, and a few racist slurs, including the “N” word. As a whole, however, the film promotes empathy and compassion and humanizes these larger-than-life figures, showing them as men who are trying to do the best they can to help their community with the skills and talents they were given. (On Amazon Prime)

Spotify’s Top 10 most streamed tracks in the U.S.

This list represents the top streamed tracks on Spotify for the week ending January 15:

Finders Keepers: Douglas Allen Hatley, 71, of Lakeland, Florida, was arrested on Nov. 16 after the Florida Highway Patrol said he found a metal light pole by the side of the road in Tampa and tried to sell it to Eagle Metals Recycling. The Tampa Bay Times reported the recycling center turned him away because he didn’t have documentation for the pole, and officers responding to reports of a 1997 Camry with a pole twice its length strapped to the top pulled him over soon afterward. Hatley told troopers a highway maintenance worker “gave it to me.” He was charged with third-degree grand theft.