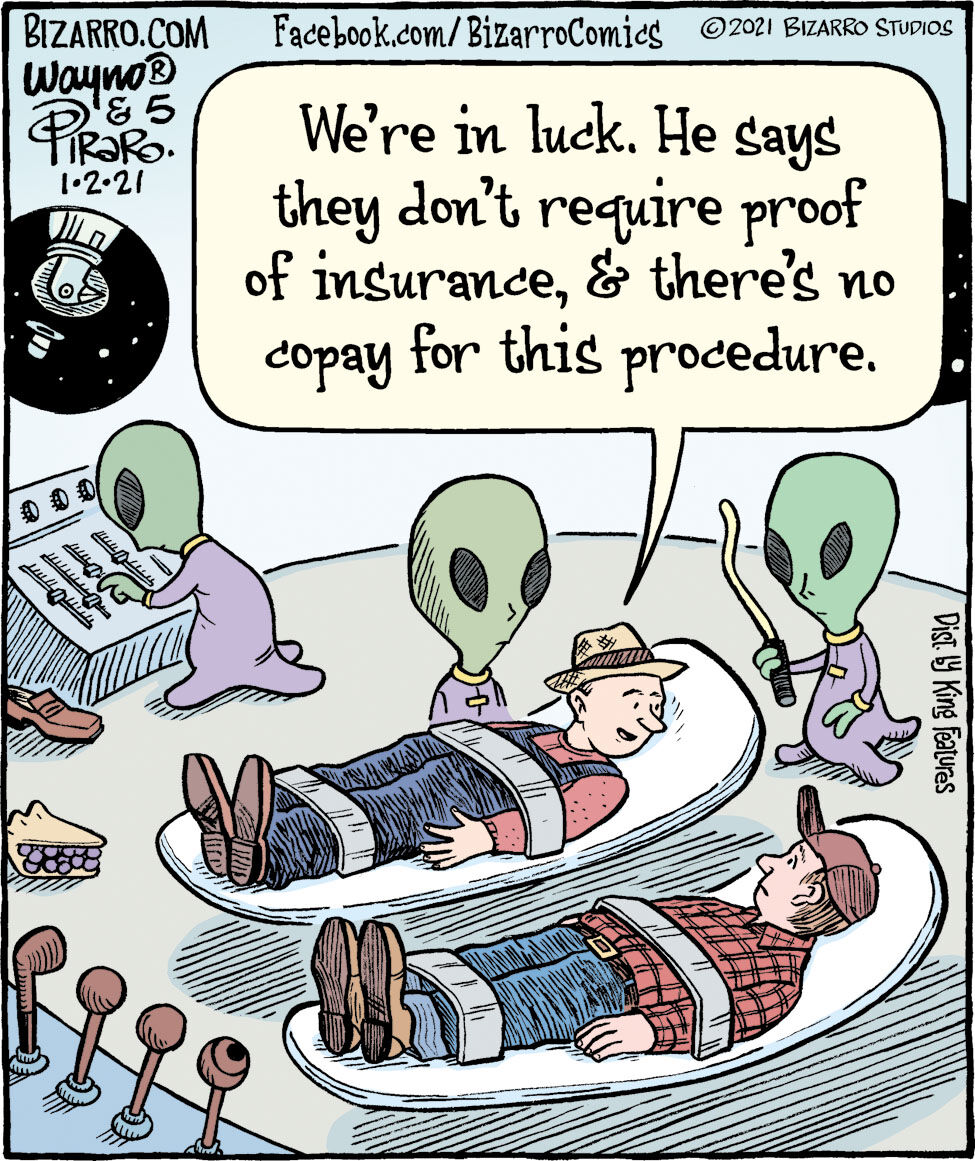 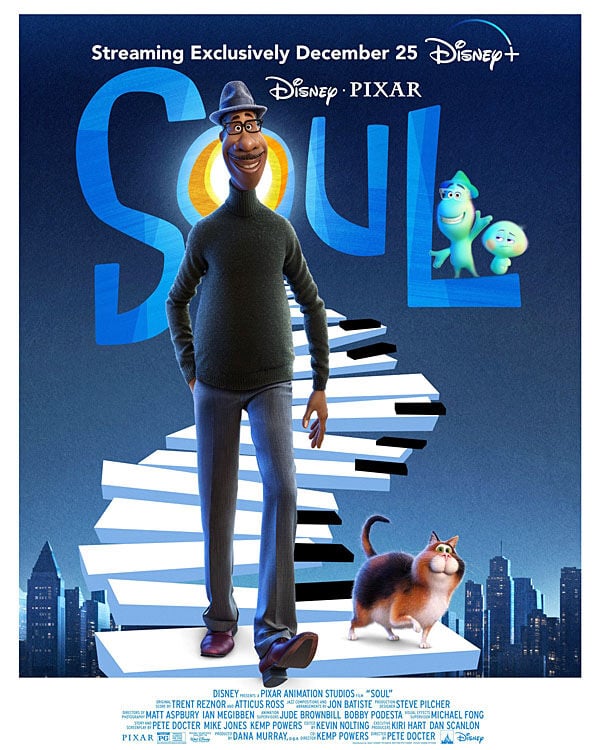 • PARENTS NEED TO KNOW: “Soul” is Pixar’s thought-provoking animated movie about a middle-aged band teacher named Joe (voiced by Jamie Foxx) who nearly dies and gets stuck in the “Great Before” section of the afterlife (where unborn souls prepare to be assigned a trip to Earth) and then tries to make his way back to his body. It’s beautiful and creative, with themes of compassion, empathy, and perseverance, but it’s likely to resonate more with adults who’ve wondered about the meaning of life than with little kids. And while there’s no real violence, the movie makes it ambiguous whether Joe is dead or alive, which could upset or confuse some younger viewers. There are also philosophical themes about the meaning of life that might go over kids’ heads, as well as arguments and a bit of insult language.

4. “The Vanishing Half,” by Brit Bennett

5. “The Return,” by Nicholas Sparks

7. “Where The Crawdads Sing,” by Delia Owens

9. “The Sentinel,” by Lee Child And Andrew Child

10. “The Law Of Innocence,” by Michael Connelly

Government in Action: Indonesia has the highest death toll from COVID-19 in Southeast Asia, and officials there are getting creative with punishments in addition to fines for not complying with mask laws. Metro News reported on Nov. 11 that regional governments are forcing scofflaws to do pushups, pull weeds, clean riverbeds and dig graves for coronavirus victims. Coffeeshop owner Evani Jesselyn of Jakarta said she was given a choice of paying a fine or cleaning public toilets after she was caught not wearing a mask in her car.