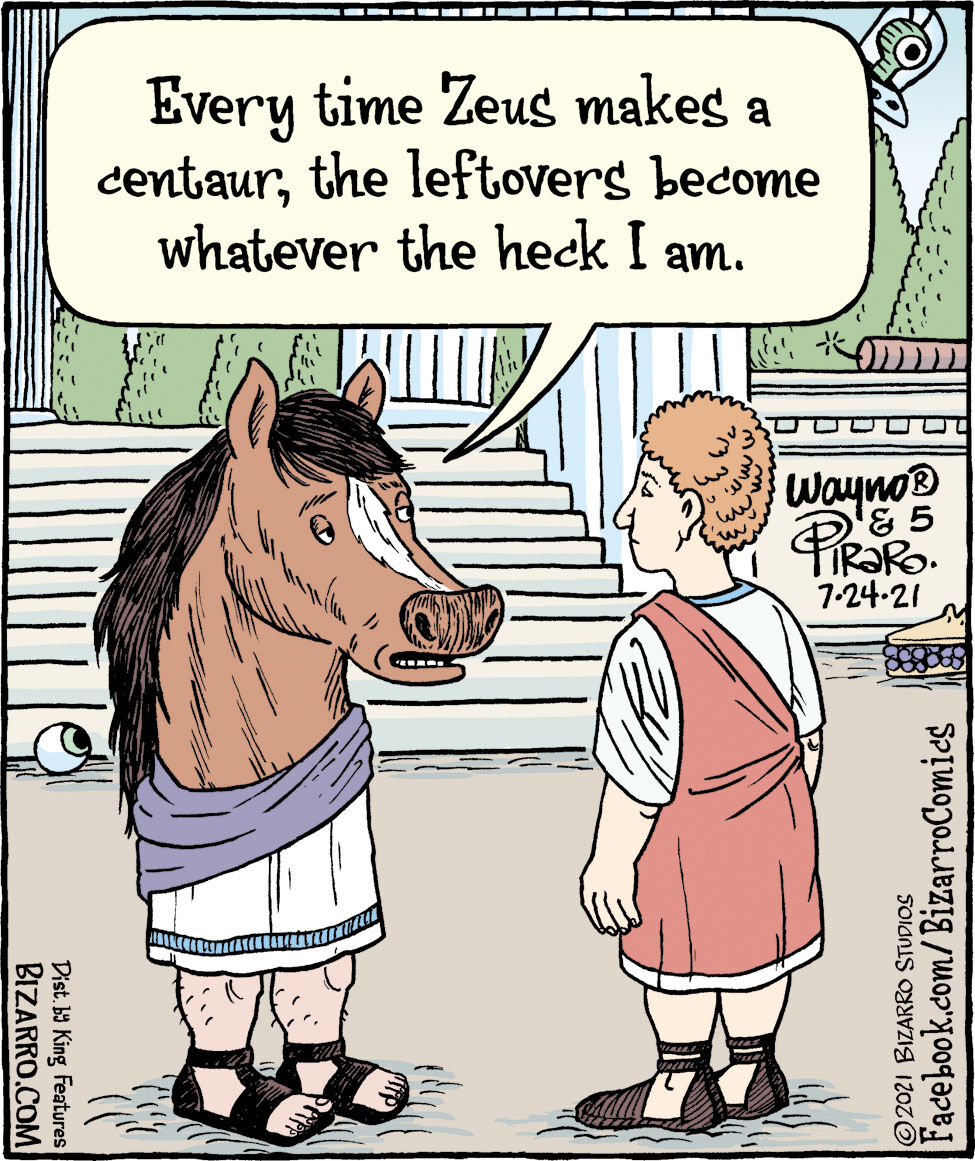 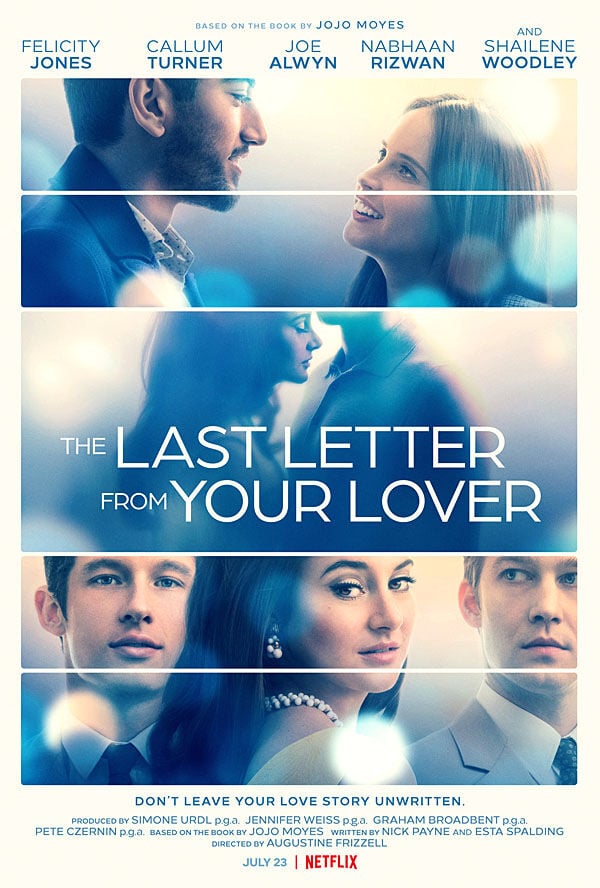 ‘The Last Letter from Your Lover’

• PARENTS NEED TO KNOW: “The Last Letter from Your Lover” is a moving romantic drama with some sexual content, occasional strong language, smoking, and drinking. The action moves between modern day and the 1960s as Ellie (Felicity Jones), a journalist, and Rory (Nabhaan Rizwan), an archivist, find some letters belonging to two lovers from the 1960s, played by Shailene Woodley and Callum Turner. The movie is about both love and regret with characters left wondering “what if.” It also examines our relationship with communication and very much celebrates the written word. The sexism portrayed in the 1960s scenes may spark conversation among families. Sex is discussed on several occasions, and is partially depicted once. Characters use the f-word frequently. There is also a lot of smoking, particularly in the flashbacks where cigarettes are smoked in restaurants and offices. (On Netflix)

Inexplicable: The latest trend in plastic surgery in China, according to Gulf Today, is the pointy ear. The modified ears resemble those of animated characters or fairy tale creatures, and they give the face “a slender shape,” the site reported on June 17. Doctors first insert cartilage or an implant in the back of the ear, then fill it in with hyaluronic acid. Plastic surgery clinics in China are experiencing such great demand that patients have to get on waiting lists.