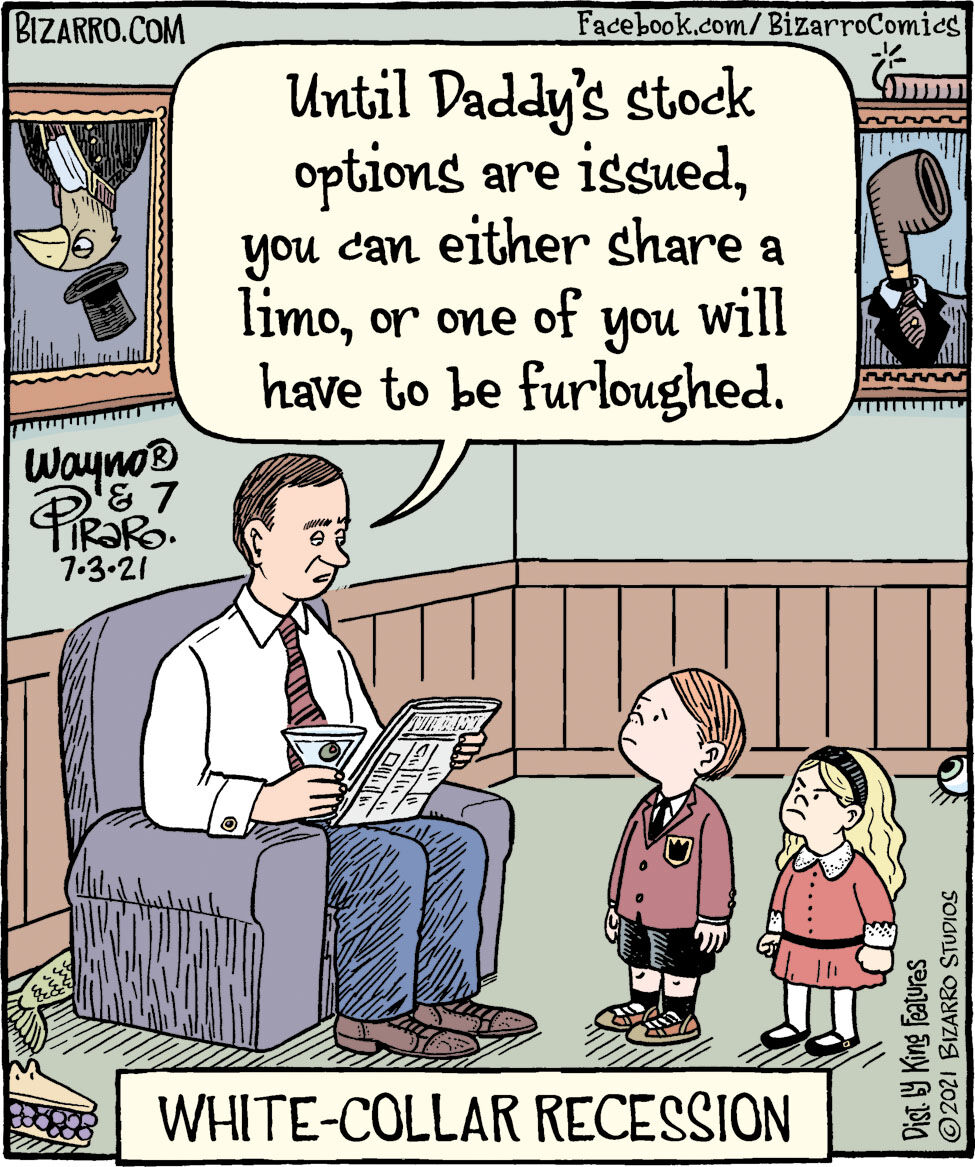 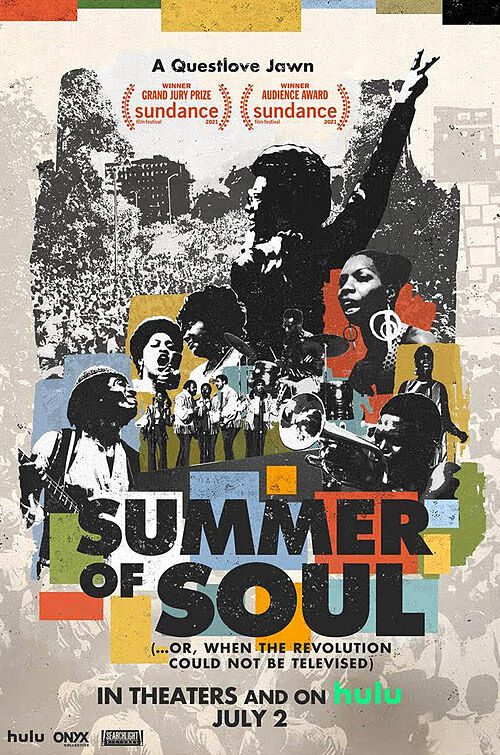 • PARENTS NEED TO KNOW: “Summer of Soul (...Or, When the Revolution Could Not Be Televised)” is a documentary about the Harlem Music Festival. It was a major event that happened the same year as Woodstock, but the footage went unsold due to studios’ belief at the time that there was limited audience interest in Black pop culture. While it has themes of communication, compassion, courage, empathy, and perseverance, the film also includes potentially upsetting images/footage of racial violence, including the assassinations of Robert Kennedy, Malcolm X, Martin Luther King Jr.; looting; and cities burning due to racial unrest. A comedian smokes on camera, and drug use/New York’s heroin epidemic are also mentioned. There are images from the musical “Hair,” which features partial nudity. (On Hulu)

1. “The President’s Daughter,” by Bill Clinton And James Patterson

2. “The Maidens,” by Alex Michaelides

6. “Where The Crawdads Sing,” by Delia Owens

8. “The Midnight Library,” by Matt Haig

10. “People We Meet On Vacation,” by Emily Henry

Bright Idea: When an unnamed 18-year-old found herself locked out of her home in Henderson, Nevada, on June 15, she followed the example of a certain right jolly old elf and tried to enter the home through the chimney, United Press International reported. Henderson firefighters posted on Facebook that the woman became stuck “just above the flue,” and they used a rope system to pull her to safety. She was uninjured (except maybe for her pride).