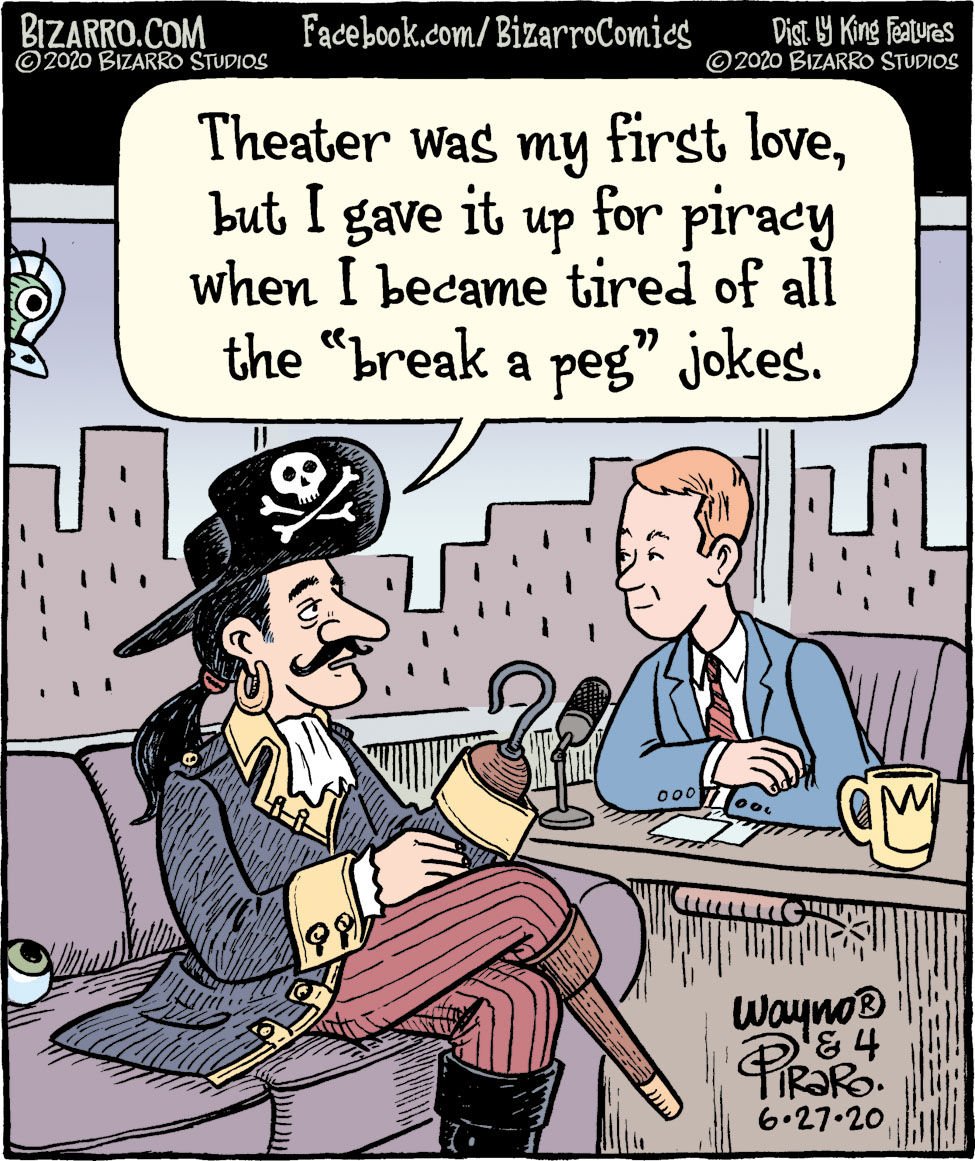 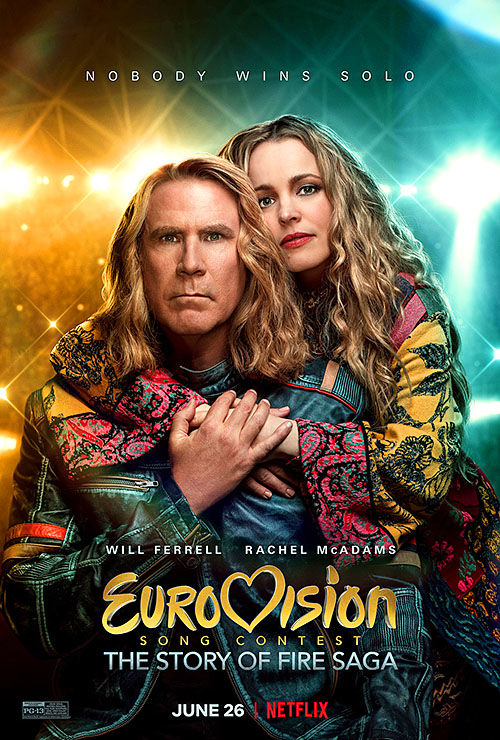 • PARENTS NEED TO KNOW: “Eurovision ...” is a broad comedy starring Will Ferrell. It focuses on a hugely popular European musical competition established in 1956. As he did in both “Blades of Glory” and “Anchorman,” Ferrell again plays a buffoonish character who wreaks havoc and unleashes stereotypes for big laughs. You can expect the usual outrageously silly “violence” including a knifing, a boat explosion, falls, and upended portable toilets. Humor is also based in sexual jokes, innuendo, LGBTQ cliches, and a preoccupation with penis size. There’s plenty of strong language. Adults drink in multiple scenes, with one instance of vomiting from drunkenness.

1. “The Summer House,” by James Patterson And Brendan Dubois

4. “Where The Crawdads Sing,” by Delia Owens

5. “The Vanishing Half,” by Brit Bennett

Recent Alarming Headline: In Clocolan, Free State Province, South Africa, where the now-seven-week-long lockdown includes a ban on buying or selling alcoholic beverages, thieves broke into the Rest in Peace funeral parlor and made off with four gallons of exhumation liquid, the Daily Mail reported. The fluid, used to preserve body parts that have been exhumed, is 97% alcohol, police spokesperson Brigadier Motansi Makhele said, and the burglars had to break through roller blinds and into a locked steel cabinet to get to the liquid. A forensic officer predicted: “If the thieves drink that liquid without watering it right down, then they will drop dead themselves!”