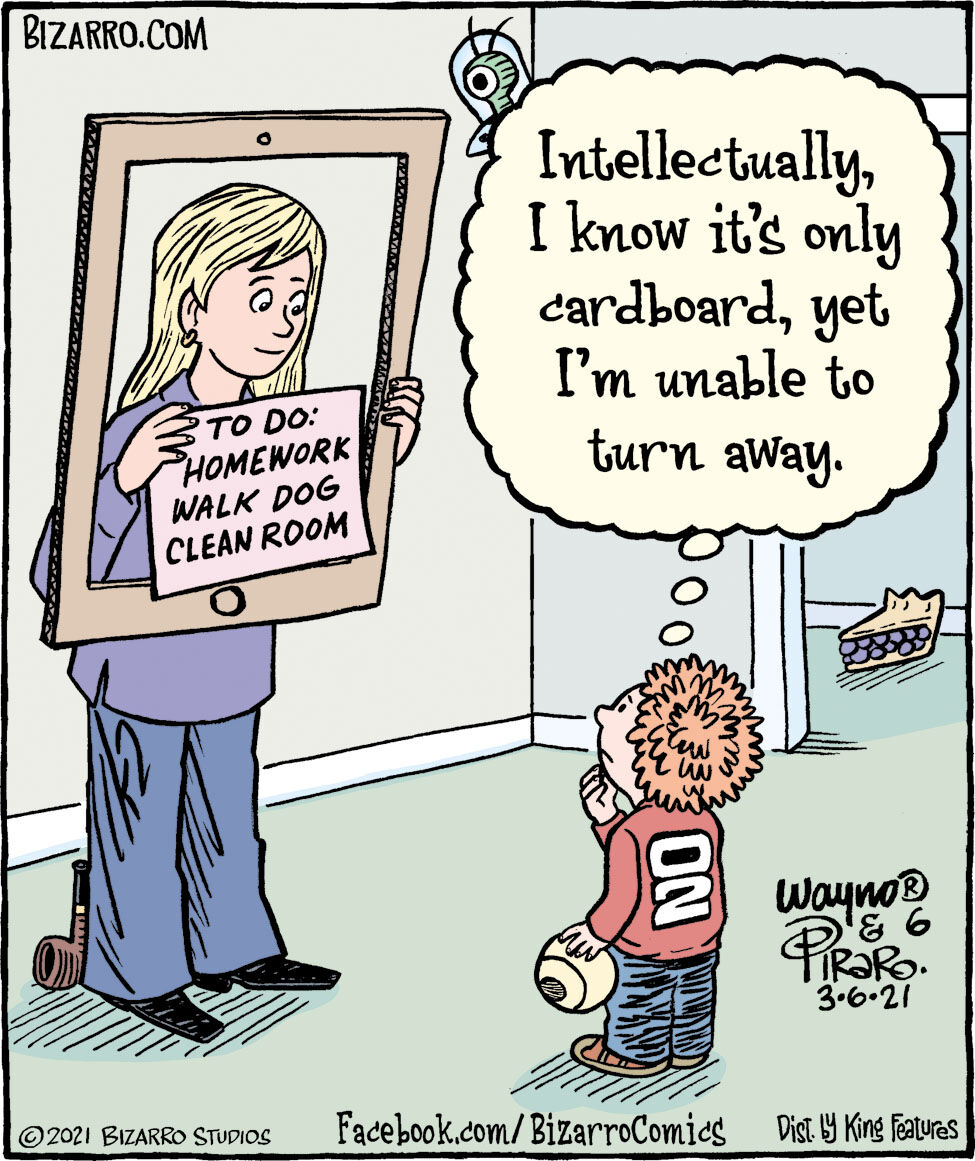 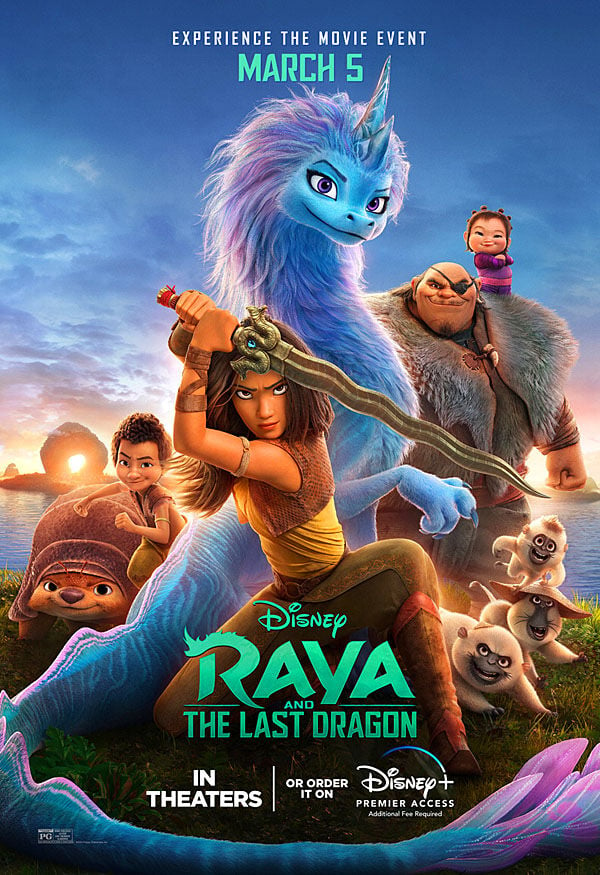 ‘Raya and the Last Dragon’

• PARENTS NEED TO KNOW: “Raya” is an animated Disney adventure about a warrior princess on a mission. Set in the fictional land of Kumandra but based on real Southeast Asian cultures, the movie follows Raya, who for years has tried to find a way to reverse a scary, curse-like plague known as the Druun — which turn anyone it touches into stone. The movie also co-stars Sisu, the last surviving dragon, whom Raya recruits to help in her quest. Grief is a major theme of the movie, and several characters talk about the loved ones taken by the Druun, including children who’ve lost parents/entire families. Scary sequences involve characters fleeing for their lives from various dangerous situations. The movie emphasizes the importance of trusting others and overcoming prejudice to find common ground. And Raya is a standout role model who exhibits courage, teamwork, and perseverance.

2. “The Four Winds,” by Kristin Hannah

7. “The Midnight Library,” by Matt Haig

8. “The Vanishing Half,” by Brit Bennett

9. “The Sanatorium,” by Sarah Pearse

Least Competent Criminals: Women changing in the locker room at Onelife Fitness in Stafford, Virginia, were unhurt on Jan. 30 when Brian Anthony Joe, 41, fell through the ceiling, according to the Stafford County Sheriff’s Office, landing on one of them. Joe, who fell about 10 feet, the sheriff said, was also uninjured, and the New York Post reported the women held him there in the locker room until authorities arrived to arrest him on charges of burglary, vandalism and peeping.