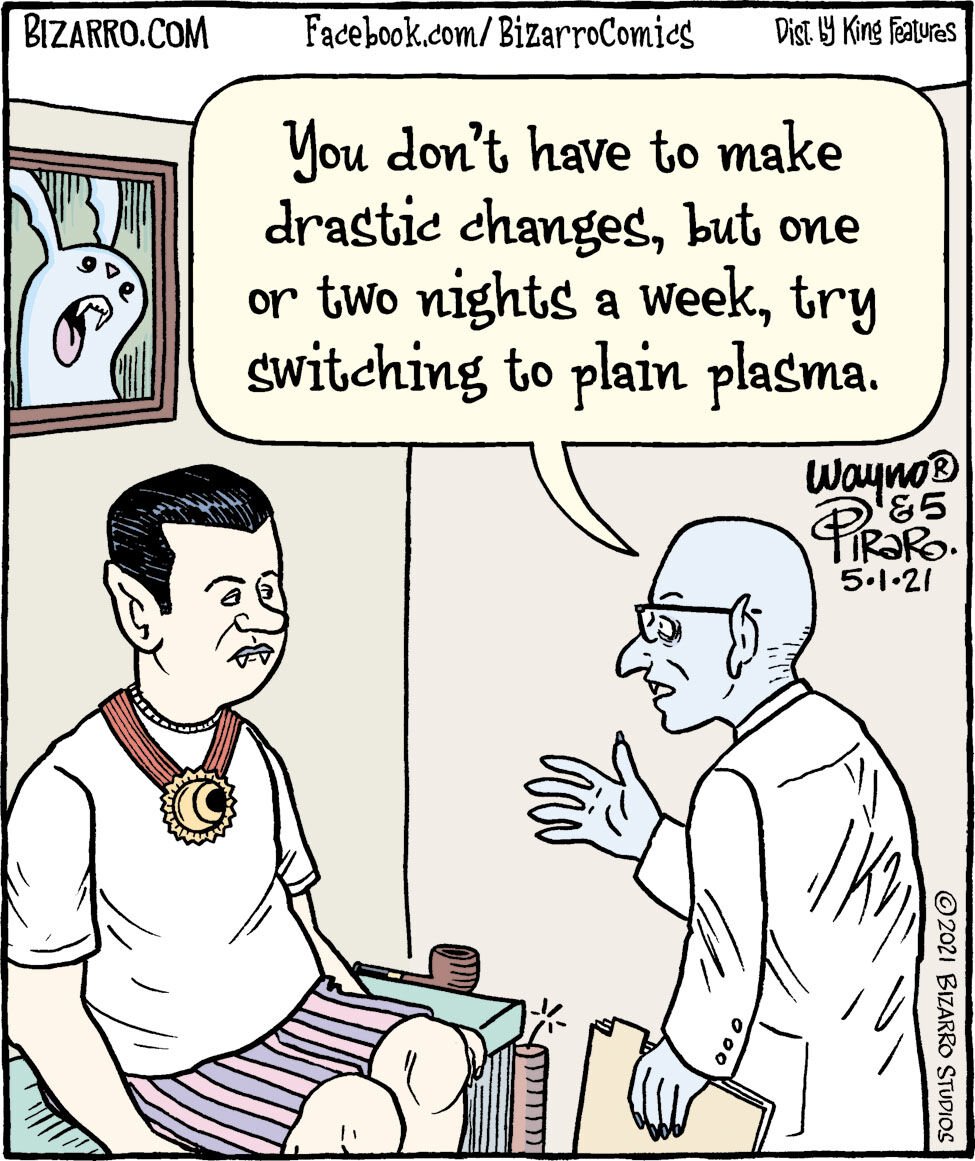 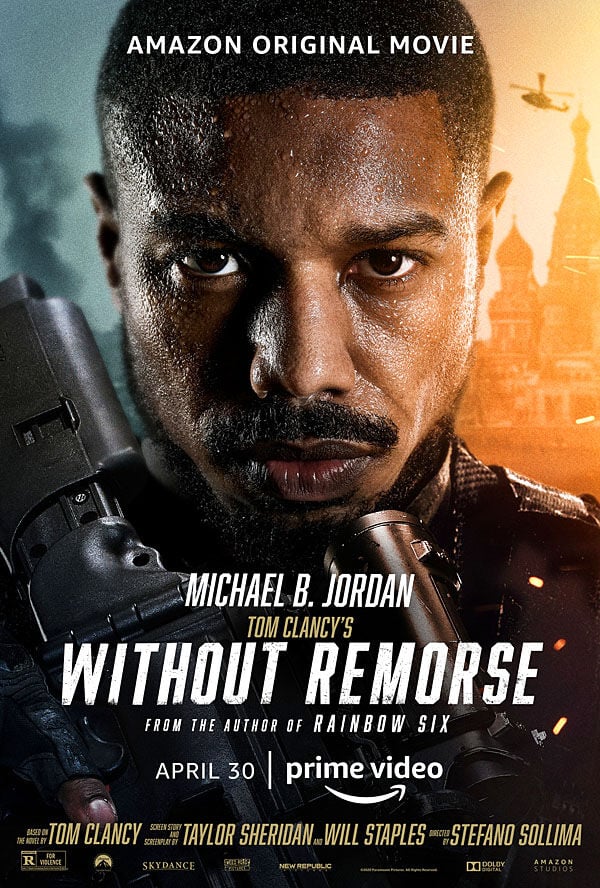 • PARENTS NEED TO KNOW: “Tom Clancy’s Without Remorse” is a violent action thriller starring Michael B. Jordan and based on on of the author’s popular novels. It’s notable on the representation front, focusing on a Black military hero (Jordan) whose commanding officer is a Black woman (Jodie Turner-Smith) and whose interactions are always professional, platonic, and powerful. That said, Jordan’s character, John Kelly, is also vengeful and coolly takes actions that would likely be impossible to survive in real life. The movie’s violence and moments of peril are often intense: Expect military conflicts that involve lots of artillery (including assault rifles and explosives), as well as knife attacks and hand-to-hand physical combat. Characters are shot in the head at close range and set on fire, and there’s an intense plane crash. Characters drink and kiss briefly, and there’s some strong language. (On Amazon Prime)

“There are no tracking devices inside any Covid vaccine, just microscopic copies of Kamala Harris’s book.” — Stephen Colbert

Names in the News: Shoe Zone, a footwear retailer with stores throughout the United Kingdom and Ireland, announced March 8 that Terry Boot has been named its next chief financial officer effective immediately, according to the Evening Standard. Mr. Boot takes over the role after the unexpected departure in February of Peter Foot, who had been with the company for seven months.