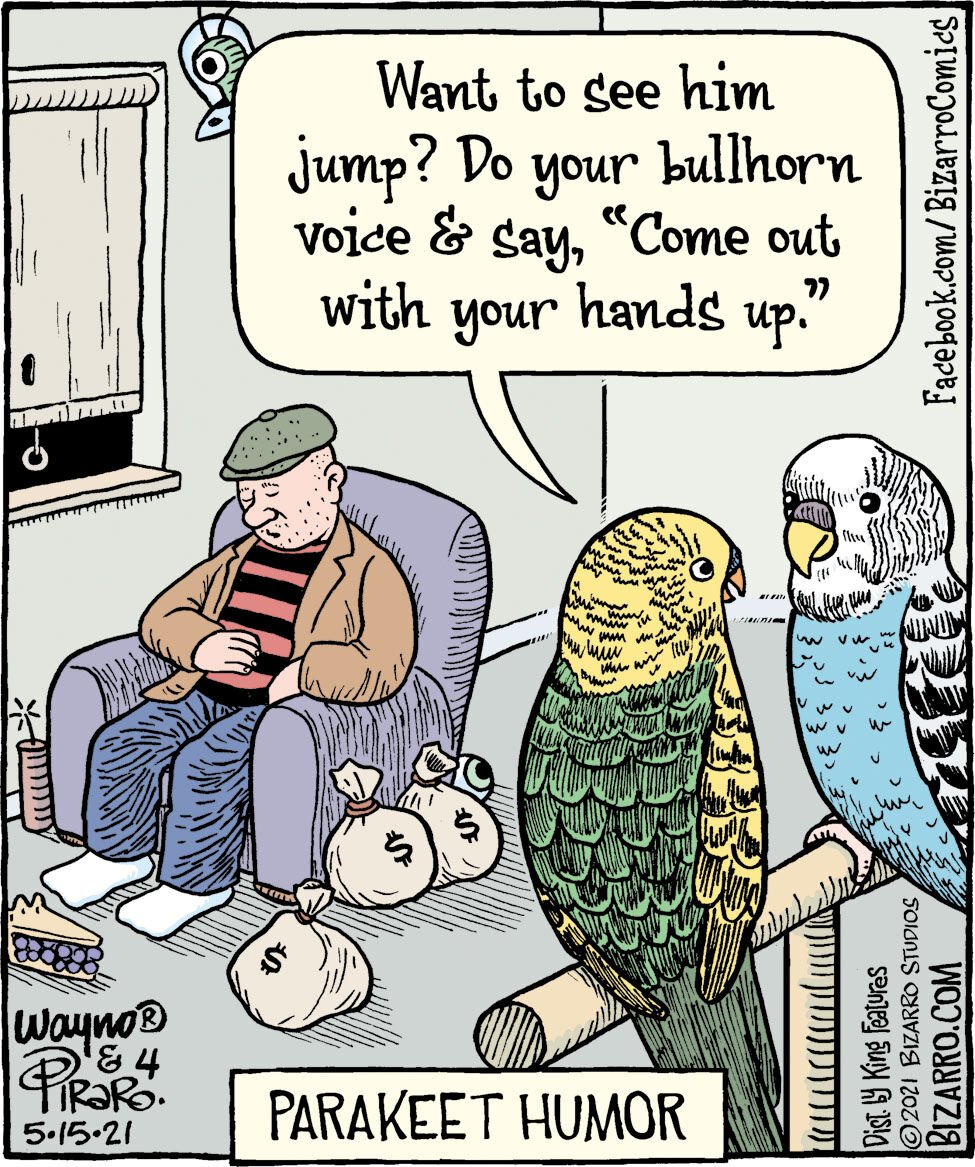 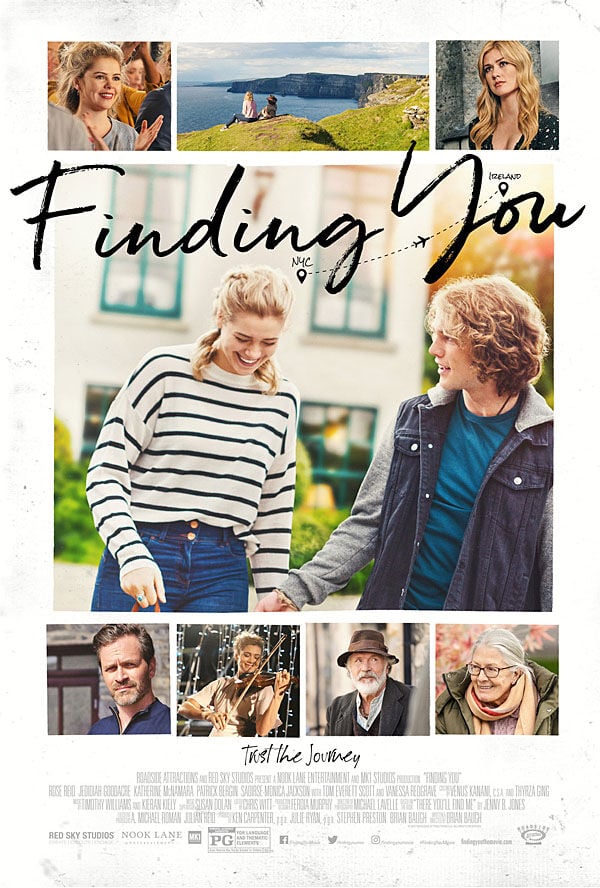 • RATED: PG (Pleasant romance about self-discovery has some drinking.)

• PARENTS NEED TO KNOW: “Finding You” is a wholesome, Ireland-set romance based on Jenny B. Jones’ YA novel “There You’ll Find Me” that’s really about finding yourself. While it’s unquestionably about a young couple finding love, the elements are soft enough that it feels more like a family film with a touch of romance (there are two kisses and some hand-holding). Lead character Finley (Rose Reid) is role model material: She’s caring, thoughtful, and self-confident. But female characters are also portrayed somewhat stereotypically: obsessed and gossipy, conniving and mean, and jealous and possessive. Finley’s love interest is a celebrity, and the story explores some of the unpleasant reality behind the management of child actors and their lack of agency over their own lives. Scenes take place inside a pub, a young character appears to be drinking in photos, and a well-respected musician is often shown drunk. Expect to hear some  mild U.K.-specific profanity. The movie includes a faith-based element that feels authentic to the story, and characters demonstrate integrity.

1. “Greatest Love Of All,” Whitney Houston

4. “What Have You Done For Me Lately,” Janet Jackson

9. “If You Leave,” Orchestral Manoeuvres In The Dark

“If you are refusing to get vaccinated against COVID-19, maybe it’s because you are getting your medical advice from news pundits, fearmongers, conspiracy theorists, and other deeply misinformed people, rather than from medical professionals.” — Neil deGrasse Tyson

Unexpected Diagnosis: Kent Ryan Tomao, 25, of Kidapawan City, Philippines, has experienced pain in his chest during cold weather ever since he was stabbed by some teenagers on his way home from work in January 2020. Inquirer.net reported on March 24 that a recent X-ray taken as part of Tomao’s application for a mining job revealed the source: a 4-inch knife blade buried in his chest, just inches from his lungs. Tomao told local media he had “no idea there is a knife in my chest” and now “I am just seeking help so it can be removed.”