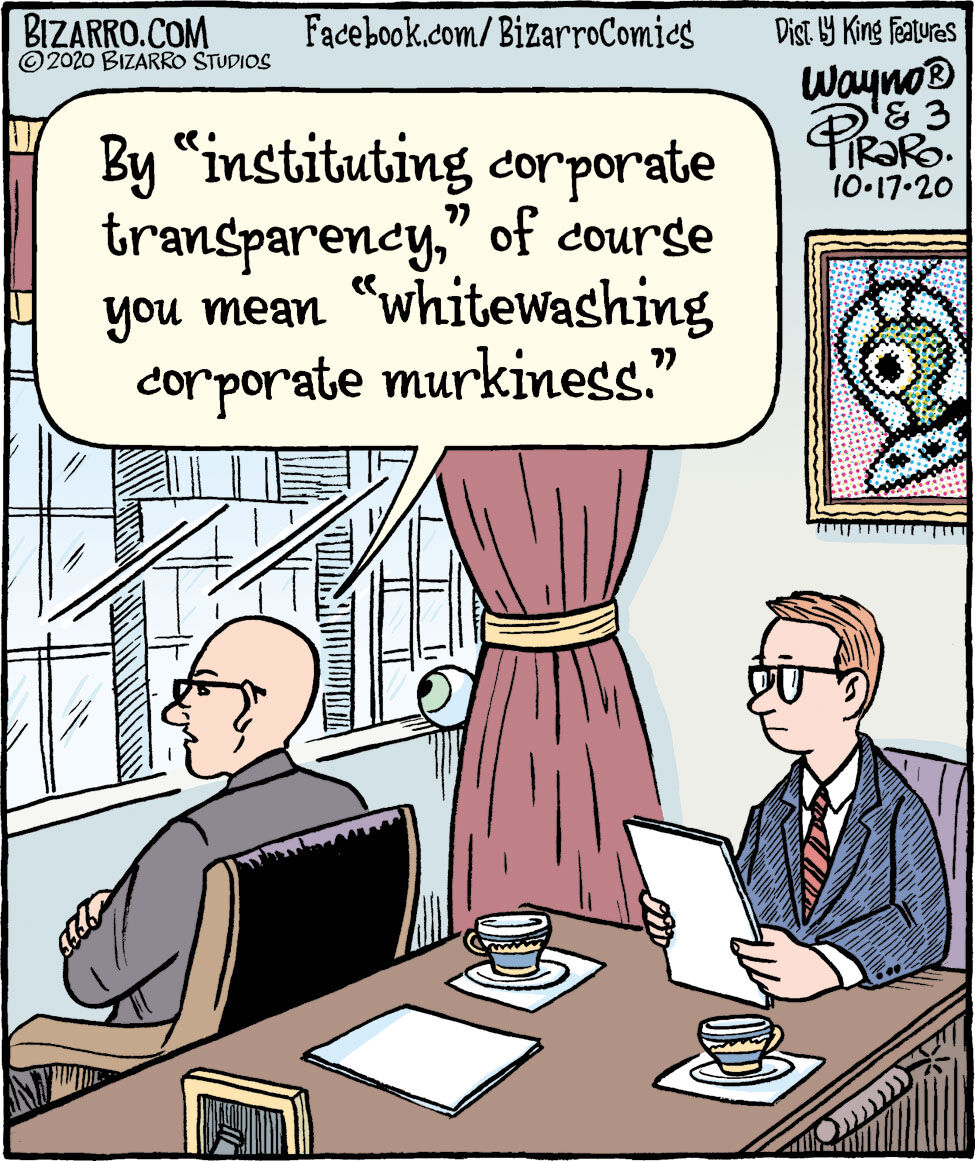 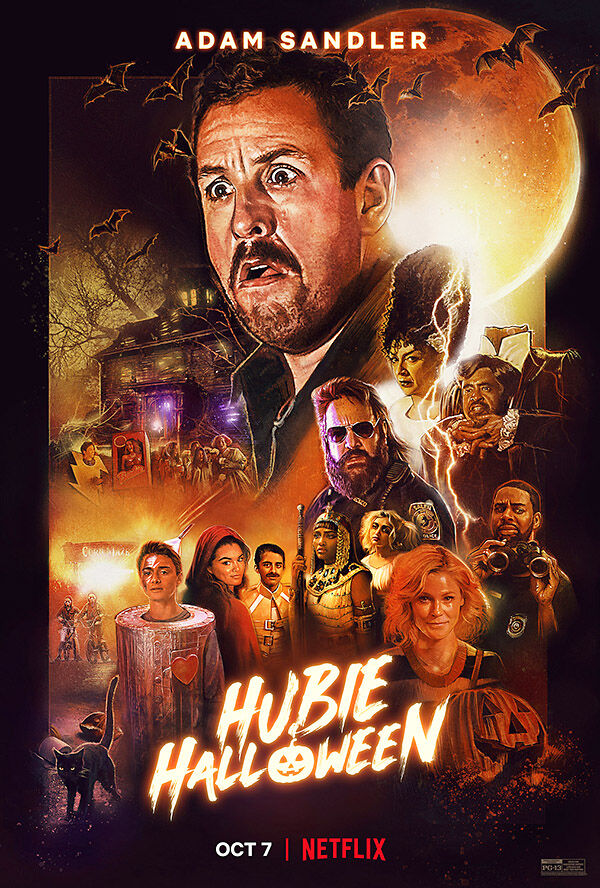 • PARENTS NEED TO KNOW: There’s lots of crass humor, language, bullying, and mean behavior in Adam Sandler’s “Hubie Halloween.” Though main character Hubie (Sandler) is a cheerful, kind, and brave man who succeeds in the end, Sandler, who is abled, plays him as if he has a mental disability. That’s a problematic representation, and it also makes Hubie the target of constant cruelty (insults, pranks, having things thrown at him) from both kids and adults. The nasty behavior extends to other characters, with teens and couples treating each other callously and a teacher insulting a student in front of his classmates. Fart, poop, and erection jokes abound, and no opportunity is missed for vulgarity – a ghost sheet has pee stains, a dog eats its own poo, and Hubie’s mom cluelessly wears used T-shirts with crude sexual sayings on them. There’s also some kissing and lots of mild Halloween-themed scares. Teens drink and smoke at a Halloween party.

1. “The Return,” by Nicholas Sparks

3. “The Evening And The Morning,” by Ken Follett

4. “Violet Bent Backwards Over The Grass,” by Lana Del Rey

6. “The Coast-To-Coast Murders,” by James Patterson And J.D. Barker

9. “The Vanishing Half,” by Brit Bennett

10. “A Deadly Education,” by Naomi Novik

I went to the movies last night. First time since February. No problem social distancing. Saturday night, 7 screens, 4 total customers including me and my nephew. I feel terrible for the film industry.”

O! Canada: Social media has lit up recently in Canada with photos of unexpected additions to beaver lodges, including satellite dishes and a flagpole. Glynnis Hood, a professor of environmental science at the University of Alberta, confirmed that beavers could install a satellite dish, “but it would probably be covered in mud.” So what gives? Hood and others think it’s the quintessential Canadian prank: “I think that Canadians have this profound connection to beavers,” she told the CBC. “It’s our national symbol. (It) just seems to go well with the Canadian identity.” Sure enough, Grant Carlson of Thunder Bay, Ontario, confirmed that he was one of the pranksters: “We decided to help the beavers. You know self-isolation isn’t so bad with Netflix.”