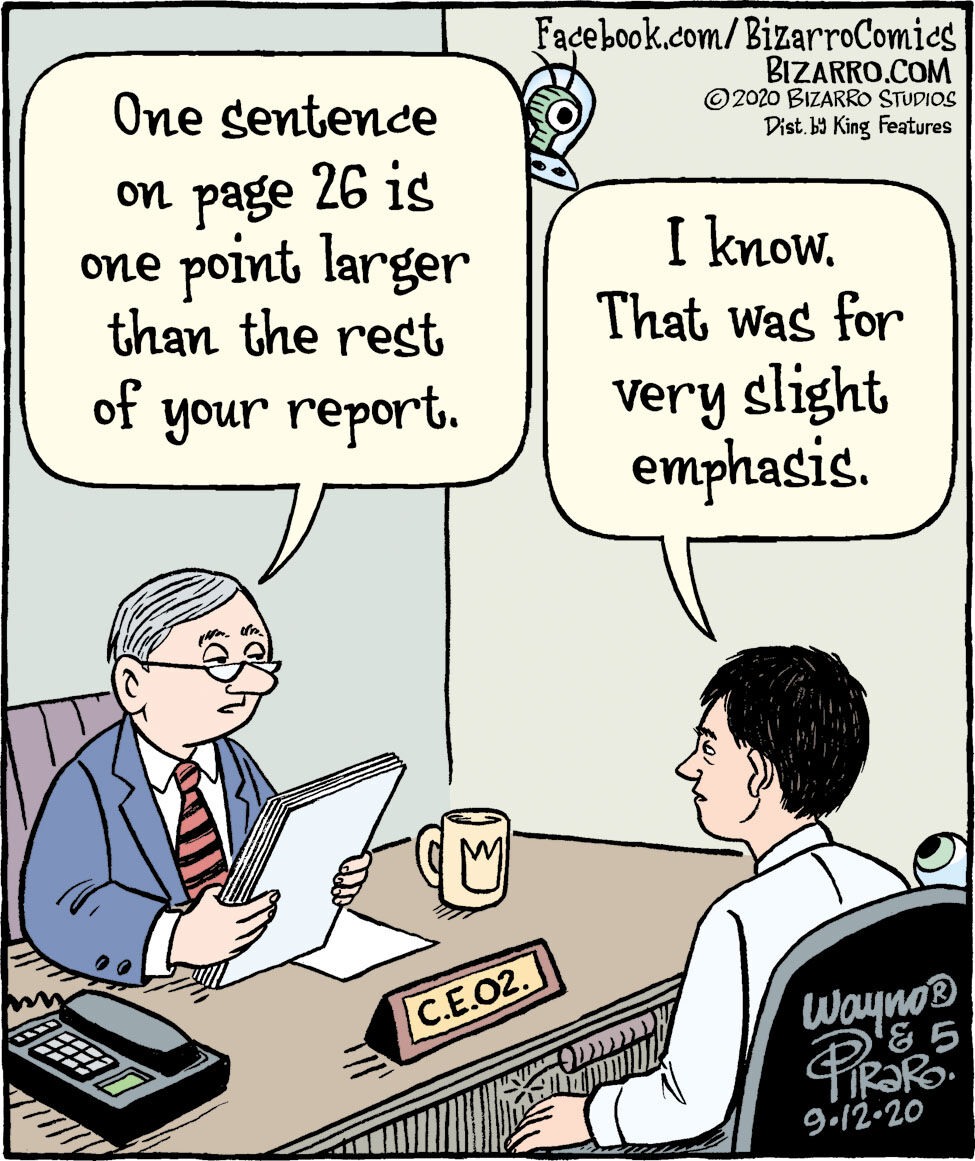 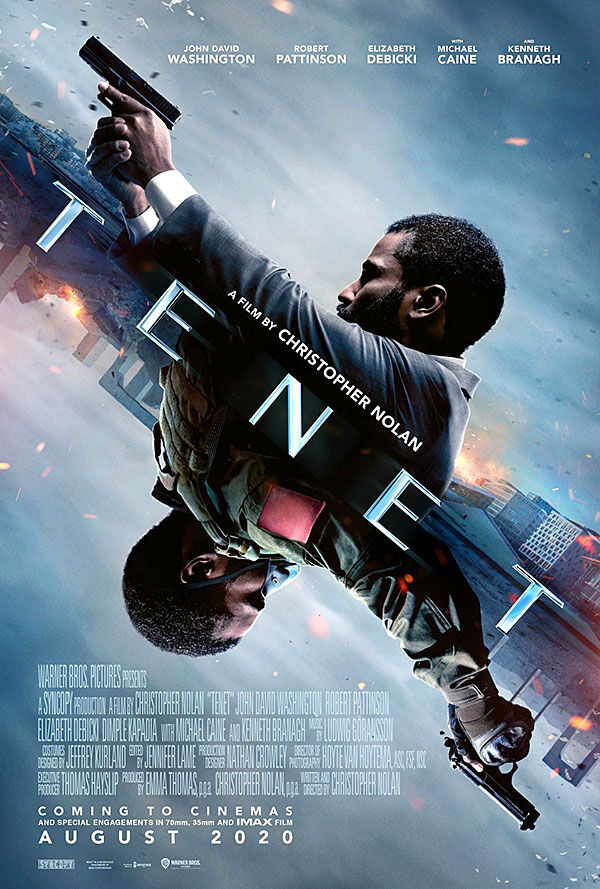 • PARENTS NEED TO KNOW: “Tenet” is a spy action movie directed by Christopher Nolan that stars John David Washington as an international secret agent who must save the world from WWIII. The film opens with terrorist activity at a concert, and there’s a lot of action fighting throughout the film. It’s mostly bloodless, but there are guns, shootings, explosions, crashes, and beatings. Strong language is infrequent, so when it comes, it’s noticeable. Like many of Nolan’s films, “Tenet” explores time travel, and it is complicated: This isn’t a movie where you can check your brain at the door. Save time to talk about it afterward, because it’s hard to catch all of the information — often because audio involving key details is muffled by masks, walkie-talkies, etc. But the ultimate message is one about being the hero of your own story, and characters demonstrate teamwork, perseverance, courage, curiosity, integrity, and empathy. Robert Pattinson and Elizabeth Debicki co-star.

The top 10 pop songs on iTunes

Awesome! People living around Olten, Switzerland, got a surprise on Aug. 14 when it began snowing cocoa powder. Strong winds that morning distributed the cocoa dust from a malfunctioning ventilation system at the Lindt & Spruengli chocolate factory nearby, delivering enough to cover at least one car, the Associated Press reported. The company offered cleaning services, but no one took them up on the offer. The ventilation system has been repaired.