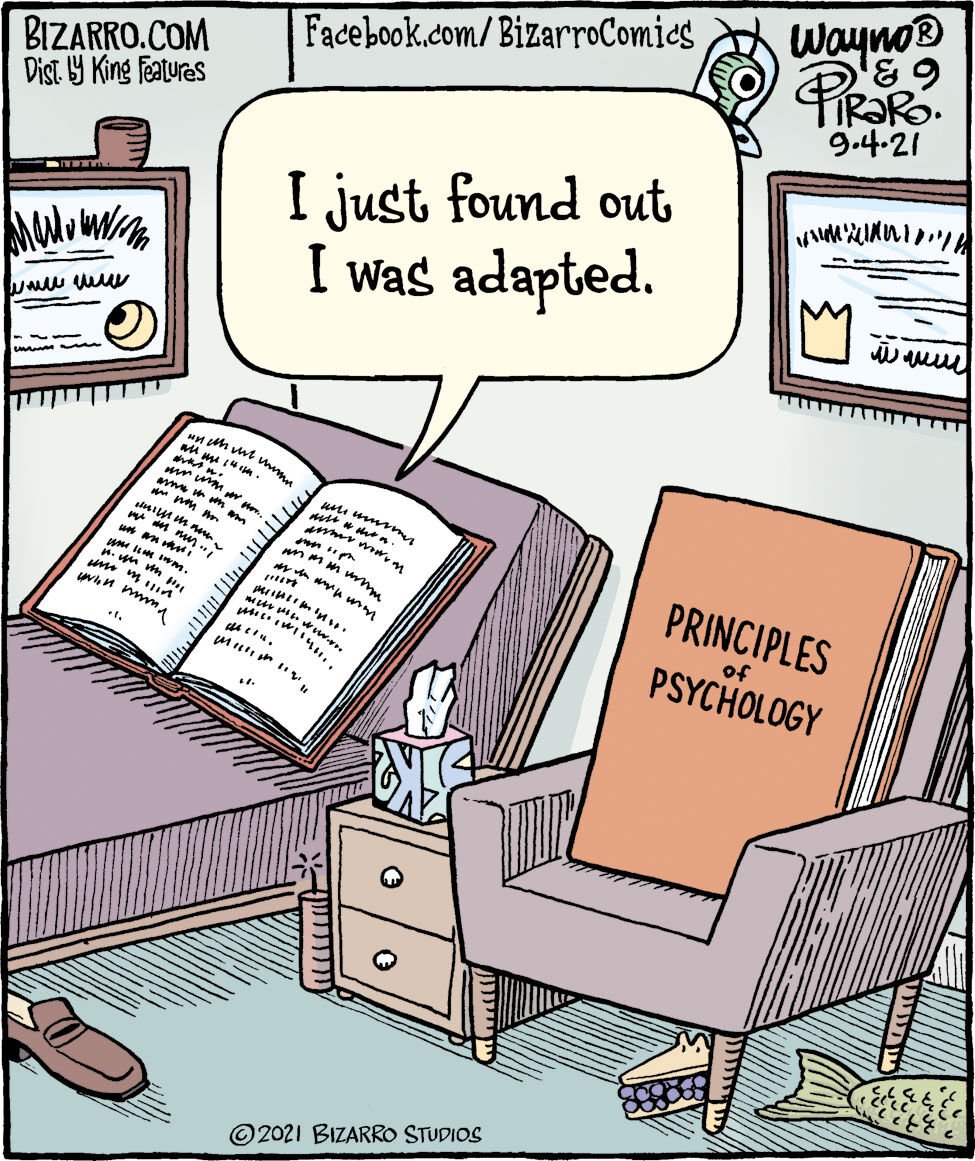 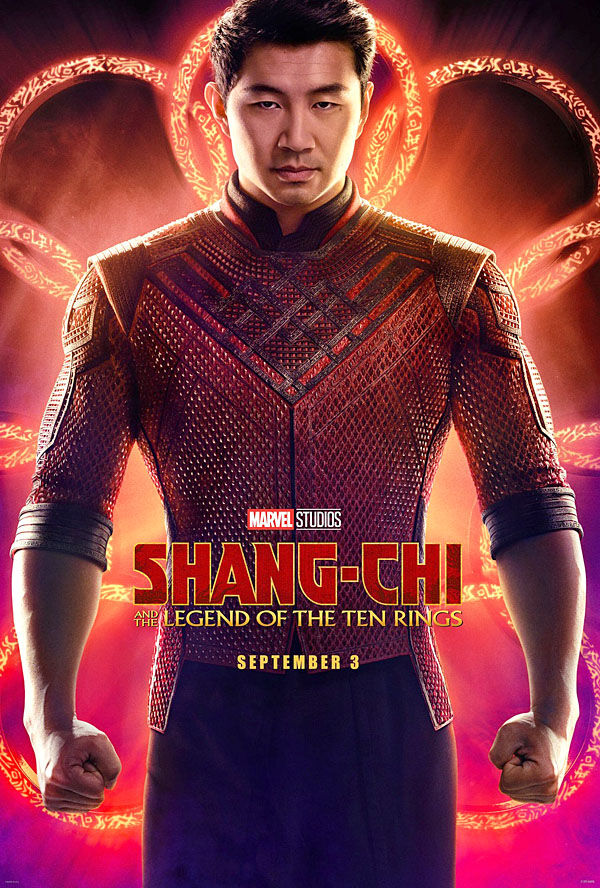 ‘Shang-Chi and the Legend of the Ten Rings’

• PARENTS NEED TO KNOW: “Shang-Chi” is the action-packed origin story of Marvel Cinematic Universe superhero Shang-Chi (Simu Liu). The son of The Mandarin — the superhumanly powerful leader of the underground criminal organization the Ten Rings — Shang-Chi was trained as an assassin from an early age. He abandoned his destiny as a teen to live a normal life, but his father sends muscle to force him back home a decade later. As in all of the MCU movies, families can expect lots of sometimes-intense comic book-style violence. Most of it is martial-arts-based and involves heavy hand-to-hand combat. There’s a fairly large body count, frightening demon-like creatures, and a couple of deaths that may hit viewers hard. The film is notable for featuring a nearly all-Asian cast (including popular comedic actor Awkwafina as Shang-Chi’s best friend), as well as for its messages of teamwork, perseverance, and courage.

3. “Stop Draggin’ My Heart Around,” Stevie Nicks With Tom Petty And The Heartbreakers

10. “Theme From “Greatest American Hero” (Believe It or Not),” Joey Scarbury

Bright Ideas: California Highway Patrol officers were called to a spot on I-80 near the Nevada border on July 15 because of a car on fire, SFGate reported. When they got there, they discovered a man yelling about “the bears,” Officer Carlos Perez said. After talking with him, they determined that the man had set his car on fire to ward off bears. “Listen, we have bears in the area,” Perez said, “but there were no bears nearby. ... You can’t light a fire on the hood of your vehicle to ‘keep the bears away.’”