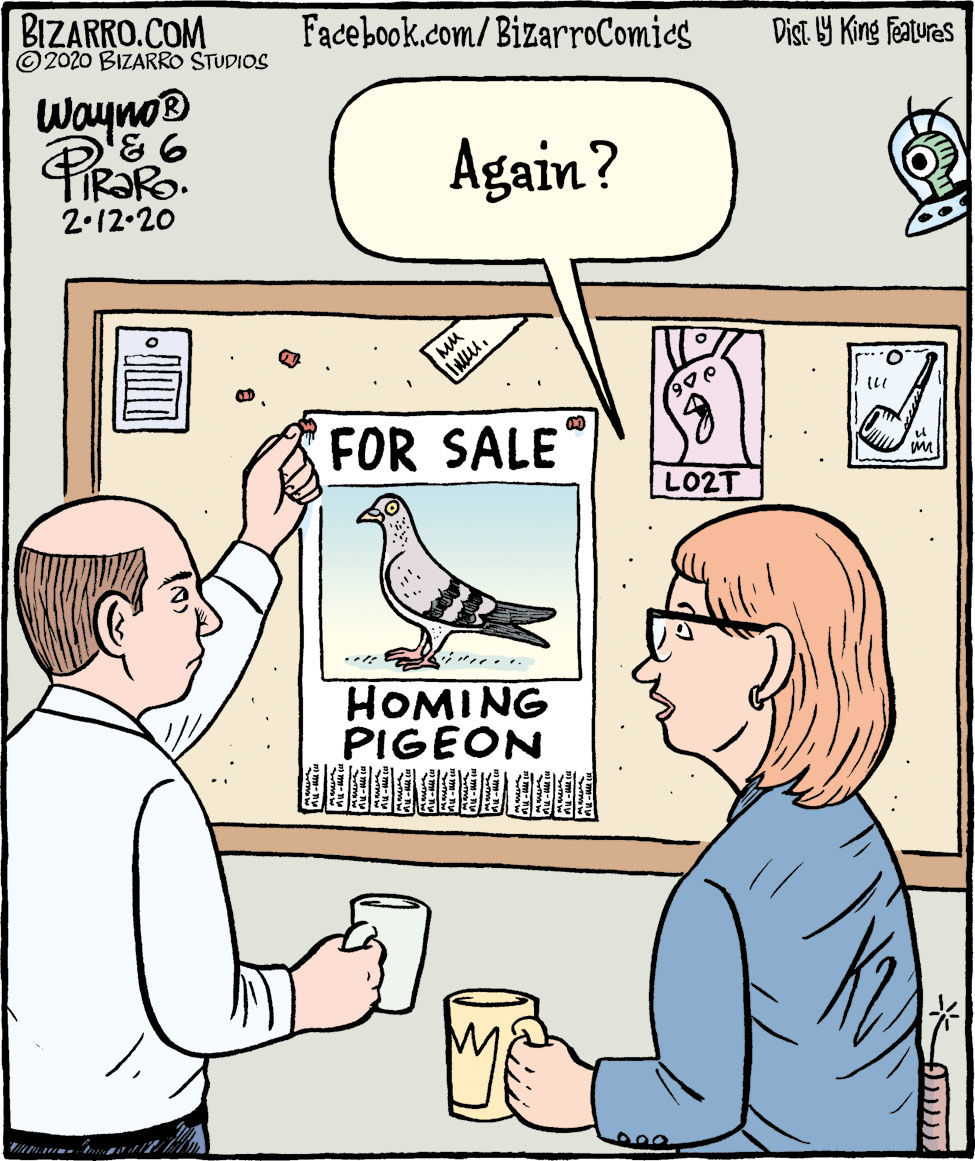 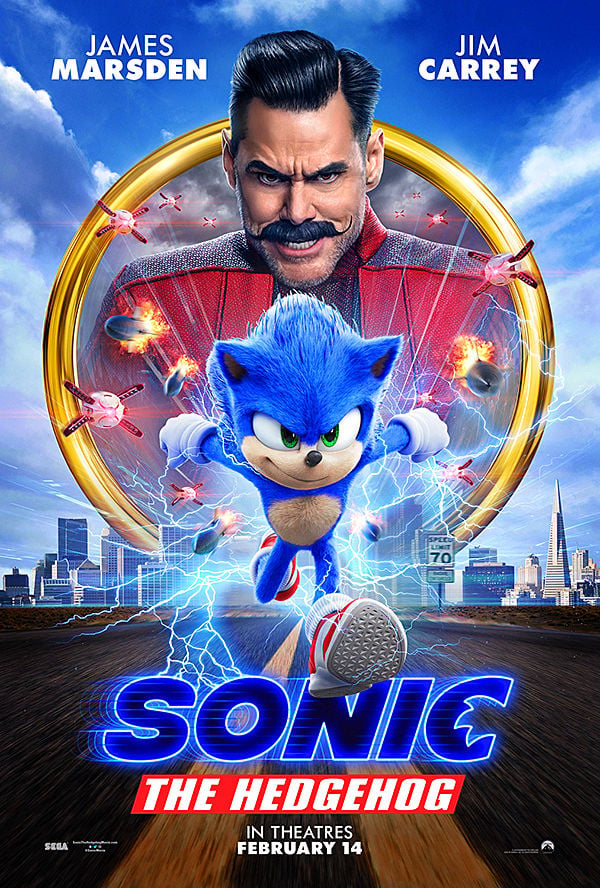 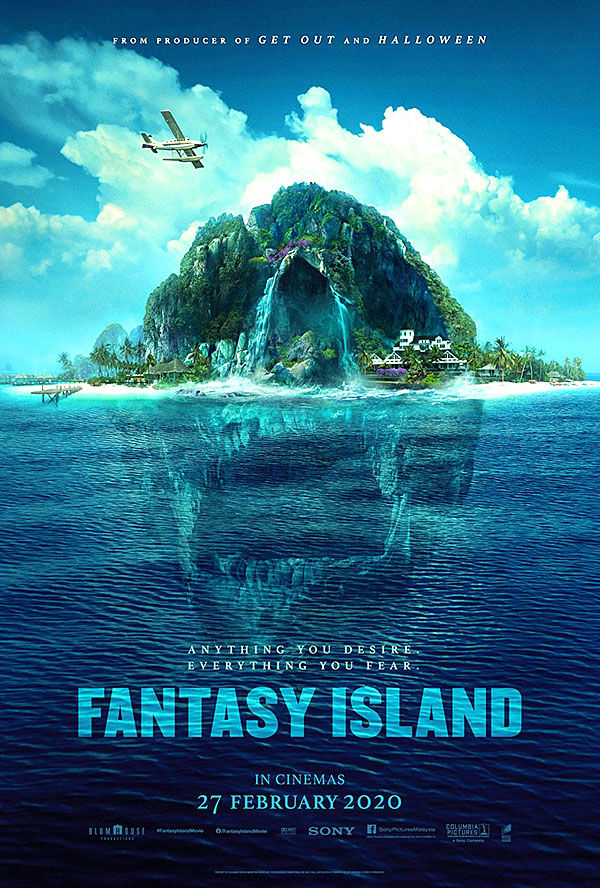 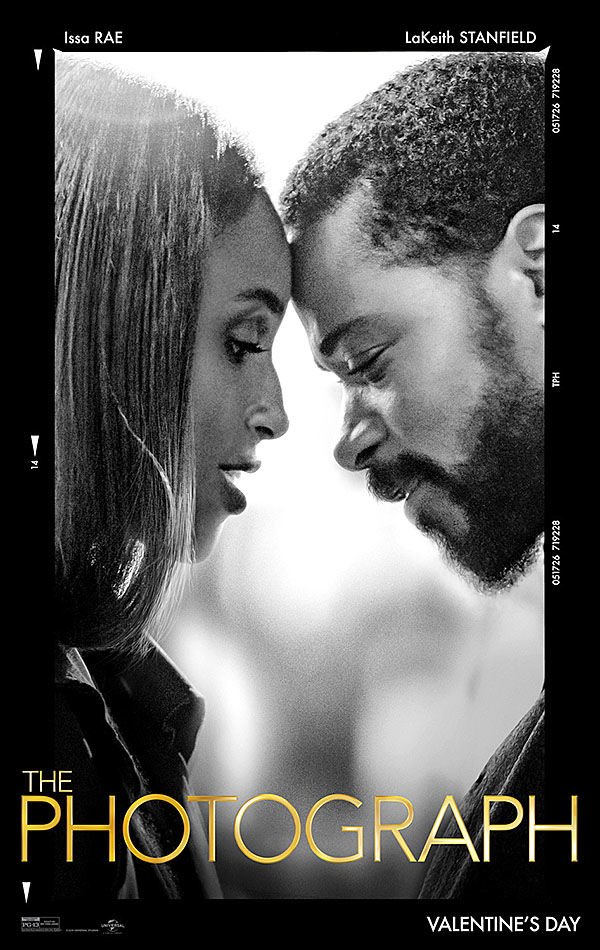 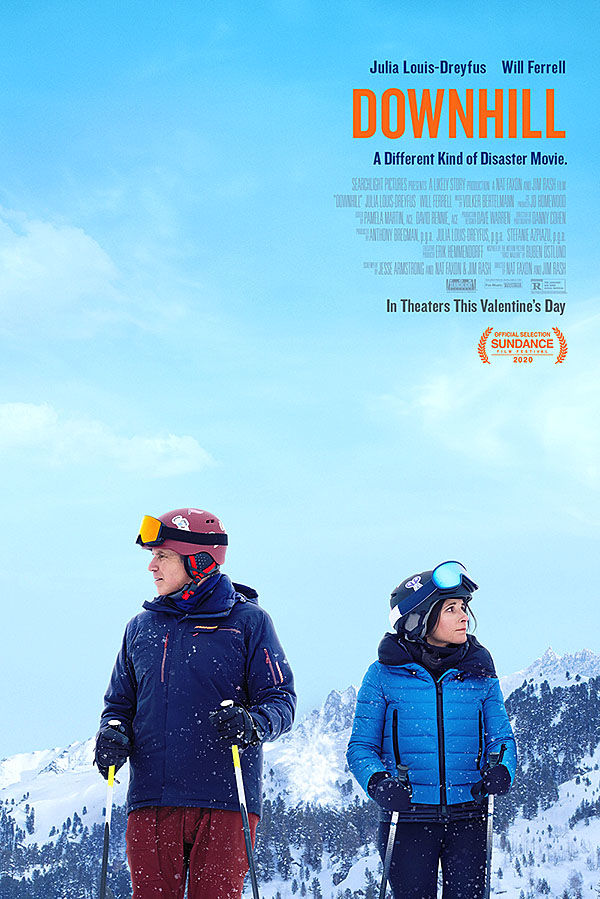 • “Sonic the Hedgehog” (PG): Sonic and his new best friend Tom team up to defend the planet from the evil genius Dr. Robotnik (Jim Carrey) and his plans for world domination in this live-action adaptation of the video game.

• “The Photograph” (PG-13): The estranged daughter of a famous photographer falls in love with the journalist assigned to cover her late mother’s death.

• “Downhill” (R): Barely escaping an avalanche during a family ski vacation, a married couple (Julia Louis-Dreyfus, Will Ferrell) begin to reevaluate their lives and how they feel about each other.

The Highest-Paid Athletes Of The Decade

Overreaction: Gregory Seipel, 47, of Ludlow Falls, Ohio, was arrested on Jan. 30 after being accused of attacking a man with a knife during an argument over bacon. The unnamed victim told officers he had made bacon that morning for breakfast, and Seipel took issue with the amount he had eaten. The argument escalated until Seipel allegedly grabbed the victim by the back of the head and held a razor blade to his neck, cutting him. Seipel was charged with felonious assault and was held on $50,000 bond.