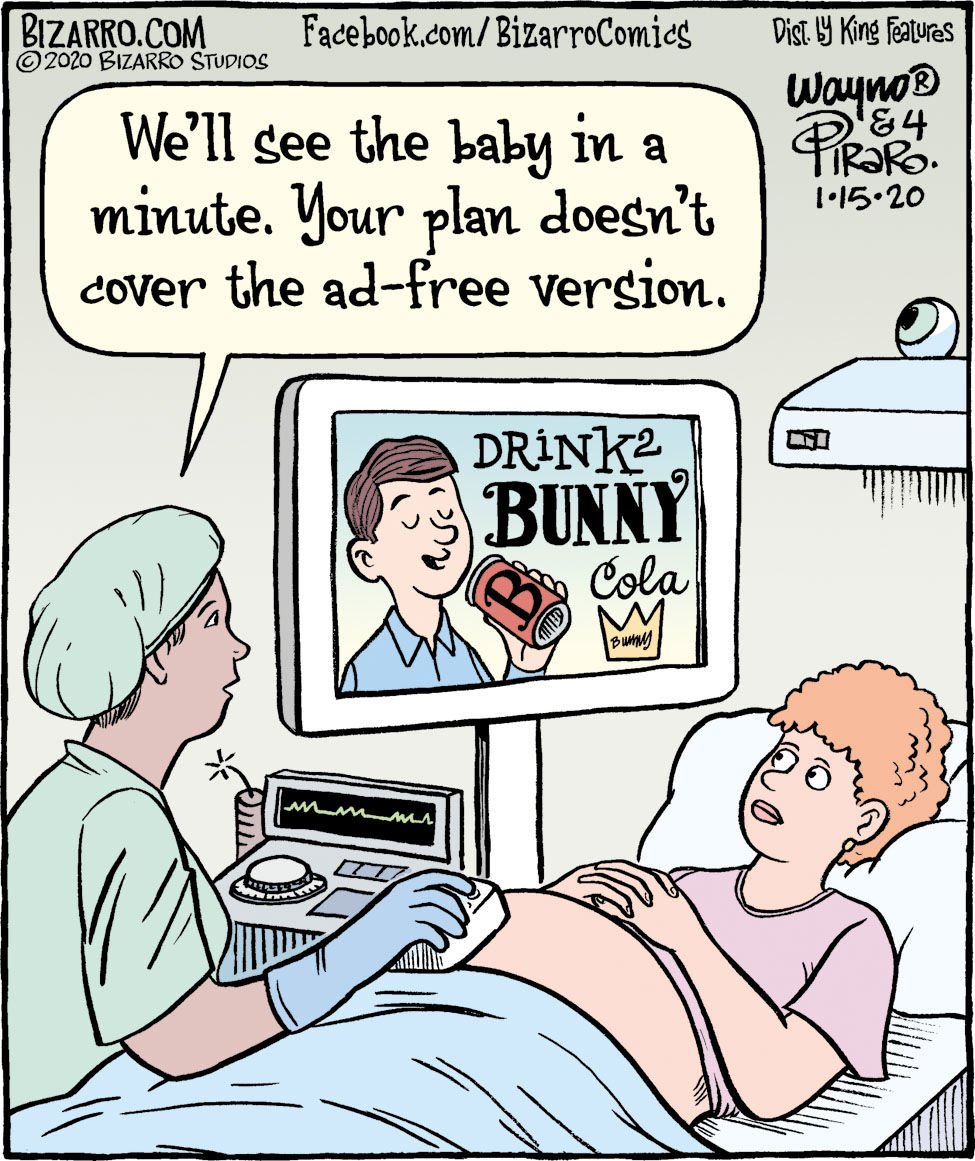 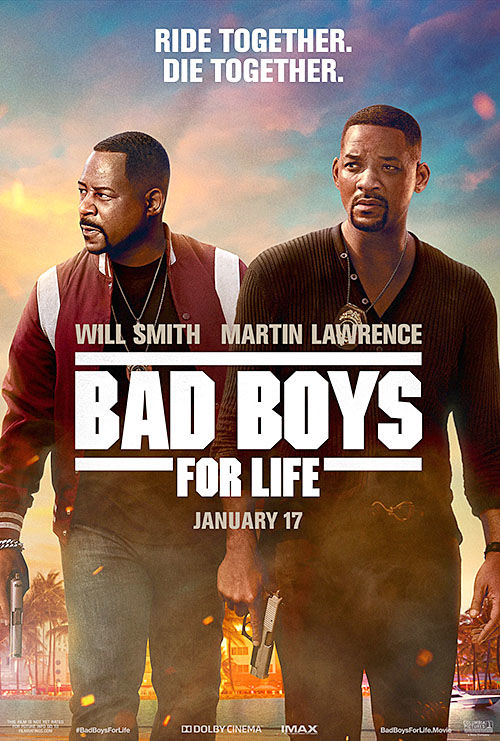 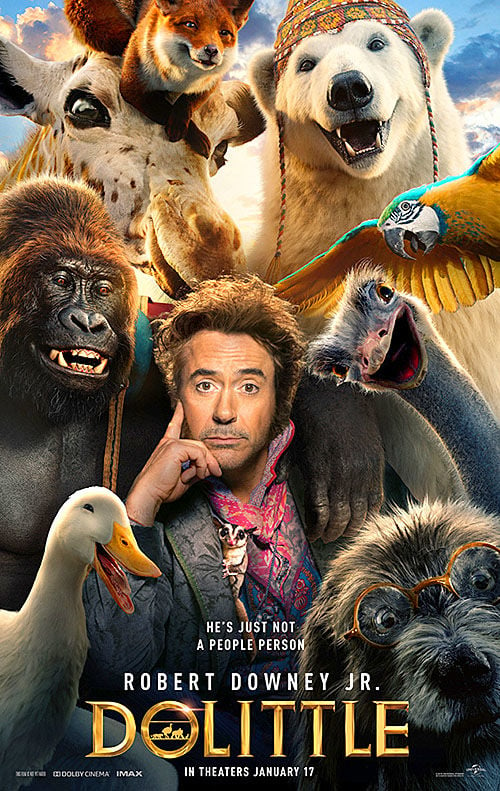 • “Bad Boys for Life” (R): Bad boys Mike (Will Smith) and Marcus (Martin Lawrence) confront career changes and midlife crises as they join a newly created elite team of the Miami police department to take down the vicious leader of a drug cartel.

• “Dolittle” (PG): Famed English doctor and veterinarian Dr. John Dolittle (Robert Downey Jr.) hermits himself away behind the walls of his estate with only his menagerie of exotic animals for company. But when the young queen falls gravely ill, a reluctant Dolittle is forced to set sail on an epic adventure to a mythical island in search of a cure.

• “Maleficent: Mistress of Evil” (PG): Maleficent and her goddaughter, Aurora, begin to question the complex family ties that bind them as they are pulled in different directions by impending nuptials, unexpected allies, and dark new forces at play. Starring Angelina Jolie, Elle Fanning and Michelle Pfeiffer.

• “Gemini Man” (PG-13): Will Smith stars as both an assassin looking to get out and a mysterious killer clone that can predict his every move. Upon discovering this fact, Smith’s character sets out to find why he’s being targeted and who the creator is.

• “Jexi” (2019): A man (Adam Devine) addicted to his smartphone gets an upgrade that includes an A.I. life coach, virtual assistant and cheerleader. Just as his life begins to improve, the artificial intelligence morphs into a tech nightmare determined to ruin his chances of finding success.

Just Weird: It’s very cold and very dark, in an existential sort of way, in Minneapolis at this time of year. To wit: Cianna Violet, 24, passes by a certain spot, near a Broadway Pizza location, as she commutes to work. In November, she noticed a yellow traffic pylon with an extra something clinging to the top and pulled over to check it out. It was a rat — dead, frozen, sad. Until Dec. 3, when Violet noticed something about the rat had changed. Sure enough, someone had dressed the chilly little rodent and even remembered accessories, like a tiny silver backpack and fur-trimmed boots. The outfit is “100 percent seasonably appropriate,” Violet told CityPages. “I’m sorry it had to die, but in death it has brought a reason to smile to hundreds.”