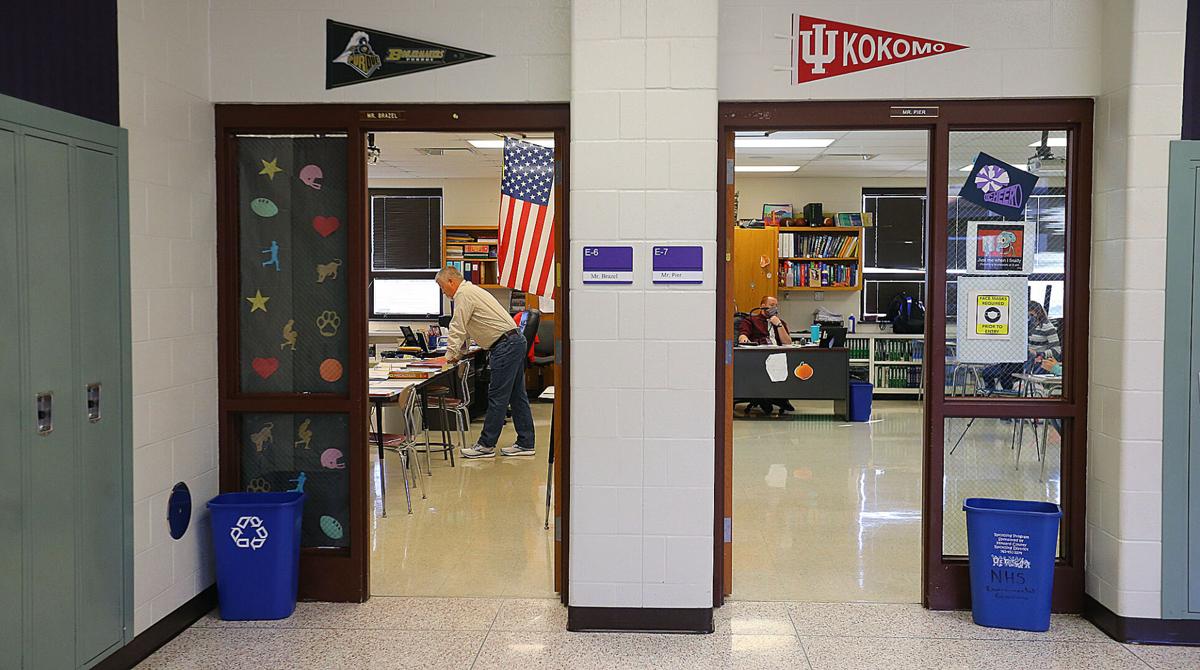 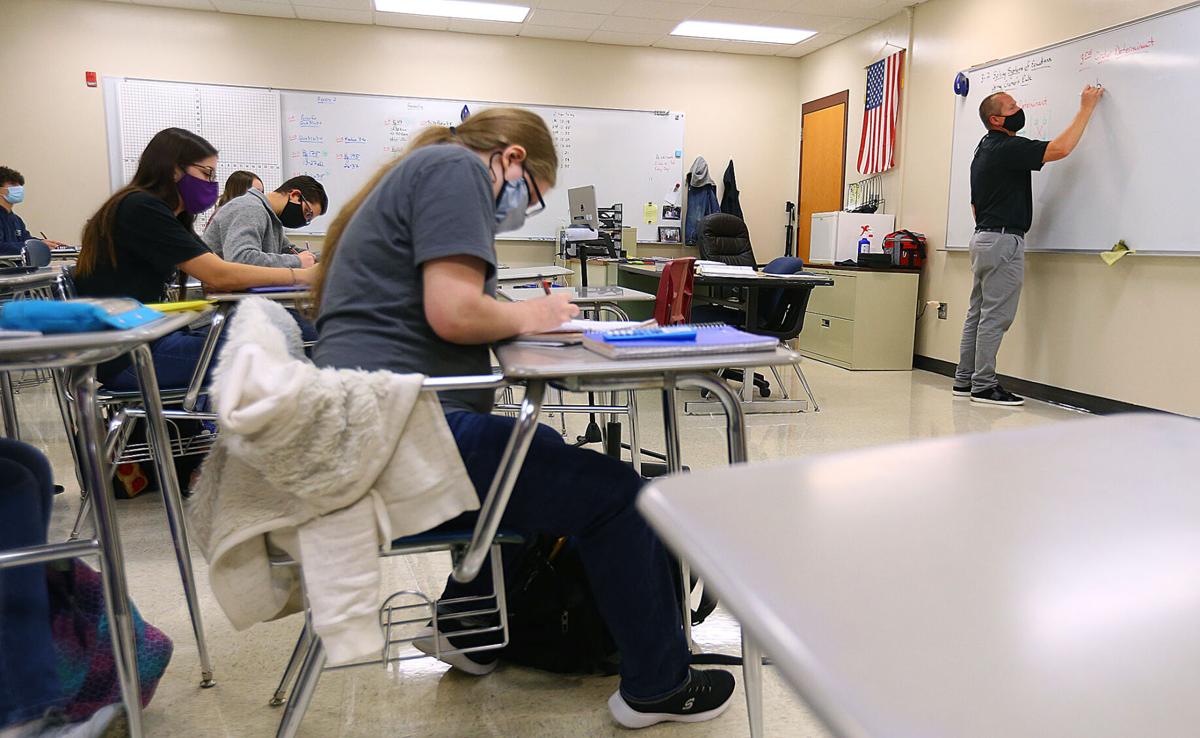 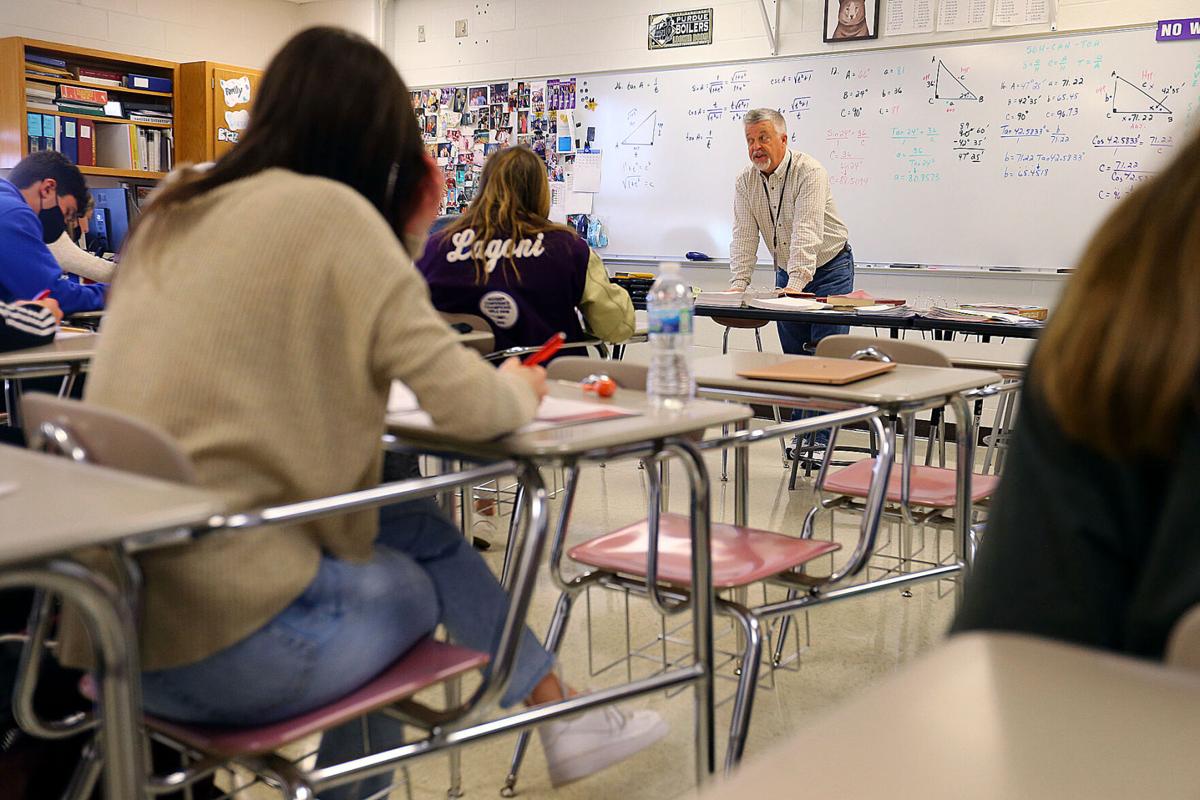 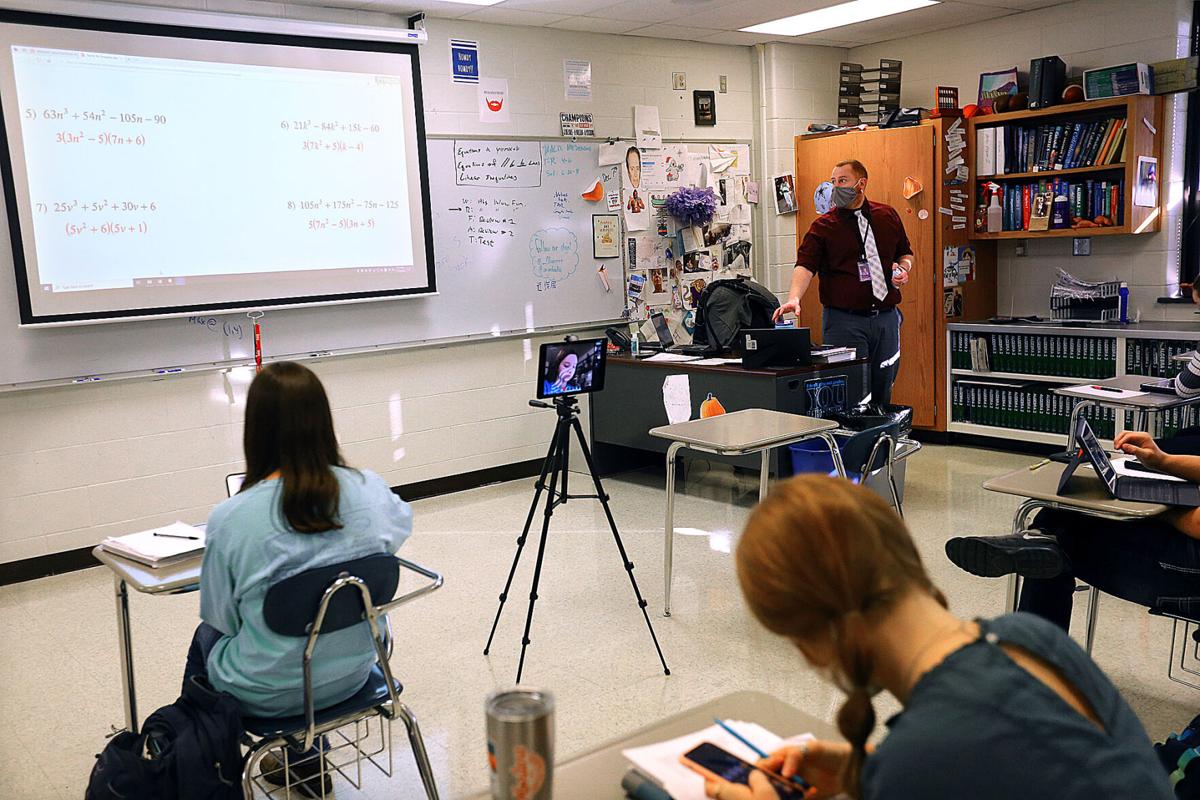 Amid constant change and COVID-19 concerns, local schools have found ways to ensure students and teachers are reaching milestones and earning recognitions.

Northwestern High School, Western High School and Tipton High School have all been awarded the College Success Award from GreatSchools.org, a nonprofit dedicated to “empowering parents with essential information to improve educational opportunities for their child.”

According to a press release from GreatSchools, the award launched in 2018 honors schools that excel in ensuring students prepare for college, enroll in college and succeed once the students get there. This is calculated by the schools having a successful track record of graduating students who later enroll in two- or four-year college, are ready for college-level coursework and persist on to their second year.

This year, Tipton, Northwestern and Western high schools were three of the just 2,158 award-winning schools from 29 states.

After receiving the recognition for the third year in a row, Northwestern High School Principal Tim Shoaff said the indicators used for this award are what the high school “hangs our hat on,” and takes pride in the college-ready classes offered.

“We pride ourselves in preparing our students,” he said. “Statewide, I believe the average student percentage that needs remediation when they go to college is 12% and we’re at 2%. With our small population that we graduate, that’s about three kids.

“It’s a testament to our parents or kids and the high expectations that our teachers have for everybody.”

Not only was Western High School the recipient of the recognition from GreatSchools, but also received the 2020 Advanced Placement Teacher Investment Program (AP-TIP) School of the Year Award.

According to Western High School counselor Sherry Yazel, the award is given to a school participating in the program put on through Notre Dame which shows dedication to growth of its AP courses. These teachers include Katie Bowers, Barb Cline, Marc Vester, Jacob Bowman and Josh Melton. Bowman was also a prior recipient of AP-TIP Teacher of the Year Award.

“These teachers worked really hard to build their program,” Yazel said. “Last year in the midst of the COVID crisis, the college board quickly took their testing to an online program. The teachers didn’t have access to their kids for several months and still, over half of our kids earned a three, four or five (on their AP tests) …”

Western High School Principal Steve Edwards called both of Western’s awards “an awesome accomplishment,” citing hard-working teachers and students for the recognition. He went on to add the tests are an “extension” of allowing students to explore possible career paths and what to pursue after high school in terms of career pathways.

“If you can get them on (a career pathway) they can start exploring what they can do after high school,” he said.

Those test scores also helped students earn money. Any three, four or five received on a test can earn the student $100 per test. Yazel said there were 79 students who received awards last year for a total of $12,500 – one student even earned $500 on five tests.

“It’s great to see the hard work that our staff has done that pays off,” Western School Corporation Superintendent Randy McCracken said of both recognitions. “Not only for our students, but this recognition just confirms the work they’re doing and the benefit to our students.”