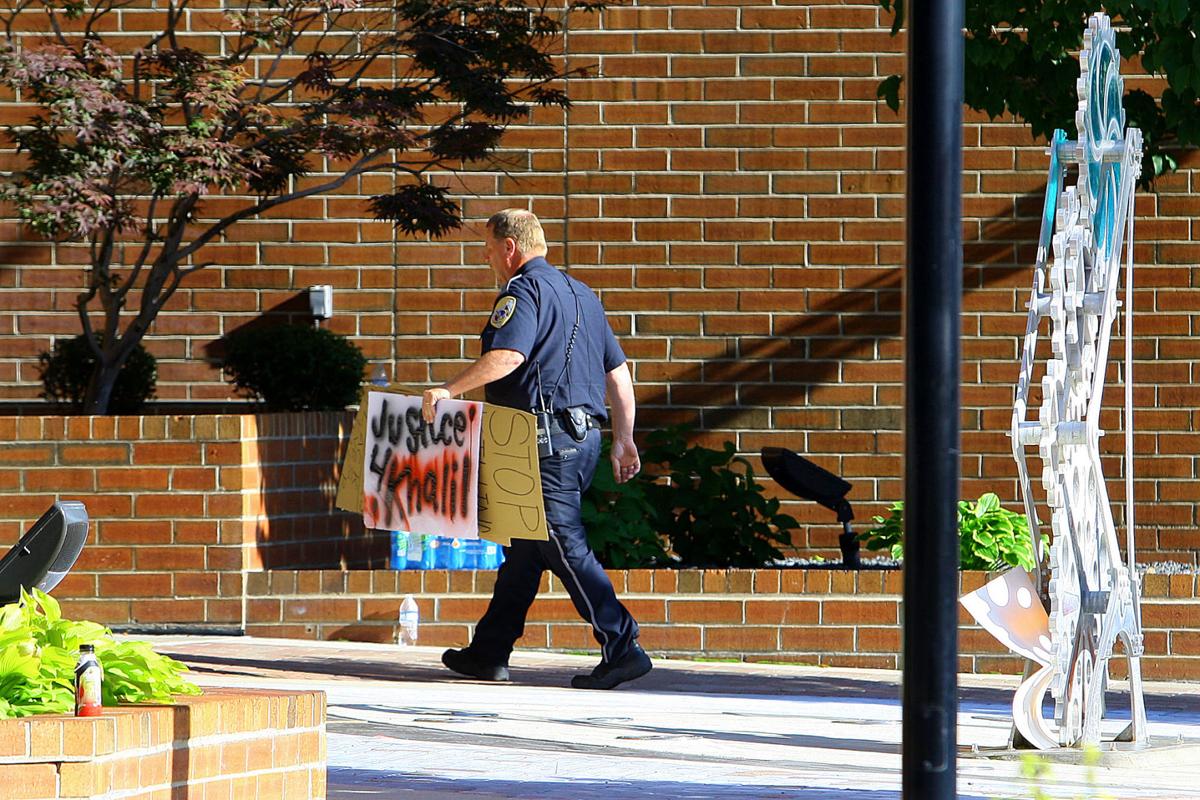 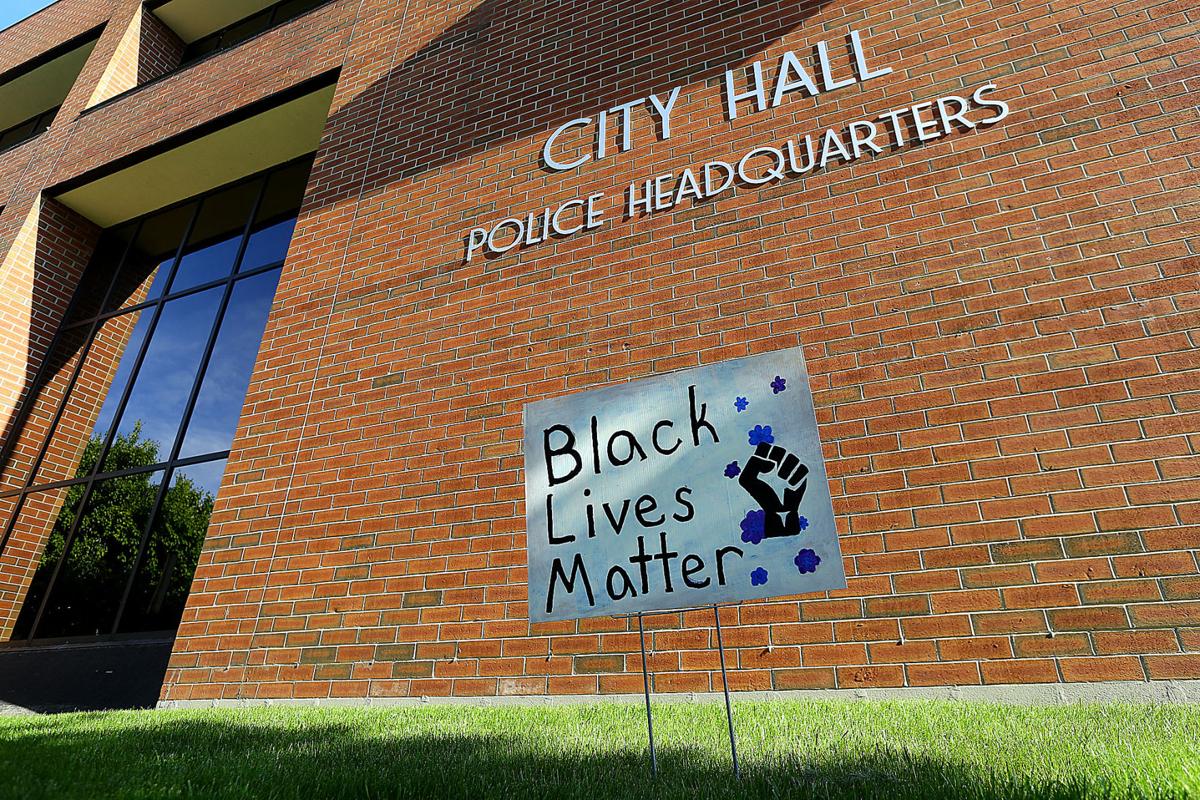 One of the signs left in front of Kokomo City Hall on Sunday.

One of the signs left in front of Kokomo City Hall on Sunday.

A peaceful protest against issues like racism and police brutality was interrupted Saturday evening near Foster Park when a silver truck struck the line of protesters as they were crossing the street.

According to a video released on social media that showed the incident, the gathering was walking westbound on Superior Street inside the crosswalk when the truck — heading southbound on Washington Street — crossed the center line, entered the intersection and then drove into the crowd.

The truck then fled the scene, according to eyewitness accounts, before being later stopped by police. The driver of the truck has not been identified, but Howard County Sheriff Jerry Asher confirmed on Sunday that she was a correctional officer that worked at the Howard County jail.

A post on Kokomo Police Department’s Facebook page said that the truck struck “several pedestrians causing injuries and leaving the scene.” The suspect was found by KPD a few blocks from the scene at a southside Kokomo residence.

Deza’Rae Bender, 24, of Kokomo, was one of the pedestrians who was struck. She sustained an injury to her arm and hand, according to the KPD post. A 17-year-old female of Kokomo reported that she was also struck by the truck, and reported there was an injury to her knee.

The department launched an internal investigation into the matter, but Asher noted that the officer ended up resigning on Sunday afternoon.

Shortly after the incident occurred, Kokomo Police Department Mjr. Brian Seldon said the crash was under investigation, but he didn’t believe it to be “purposeful.”

Seldon also noted that no arrests had been made in the incident as of Saturday evening.

“Today at the BLM demonstration in Kokomo, I was hit by a truck...” she wrote. “A woman decided to drive her truck directly towards me and the crossing demonstrators. I stood, with my arms crossed in the middle of the street. The woman slowed her car enough that most demonstrators were able to safely move out of harm’s way.

“I made direct eye contact with the woman as she hit me with her front bumper. One of my friends moved me out of the way when they recognized the vehicle was not stopping. Another friend suffered minor injuries as result of the incident. I was not harmed. I am not injured. But I am so sad. I am angry. I am frustrated.”

Ogle ended her post by encouraging people to avoid arguing with one another, and to report hateful comments.