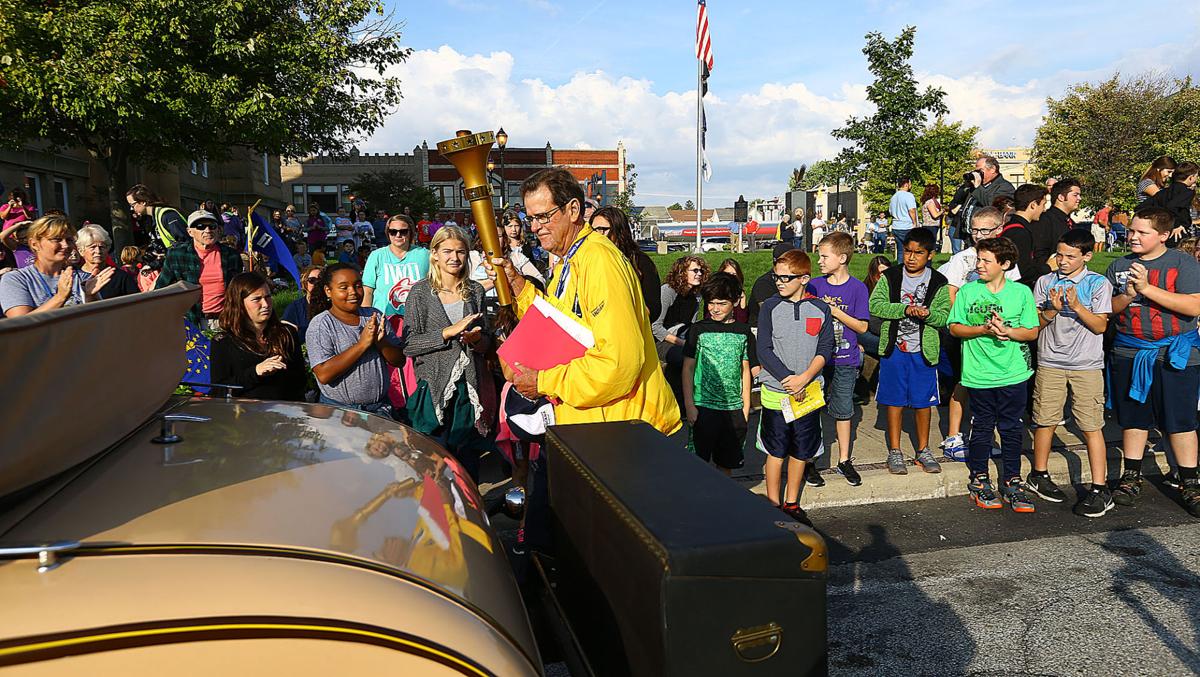 In this file photo, Tipton Mayor Don Havens walks the torch to the 1930s Ford Model T during the Bicentennial Torch Run in Tipton east of the courthouse on October 6, 2016. Tim Bath | Kokomo Tribune 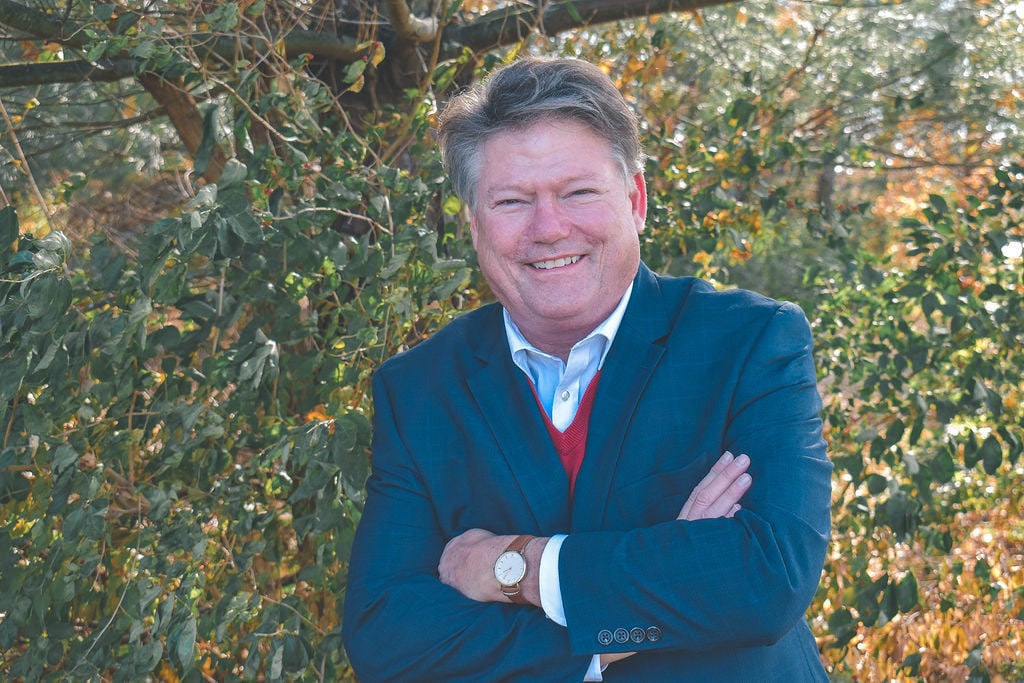 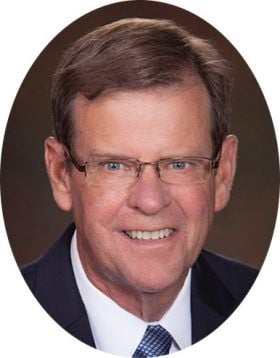 TIPTON – Tipton City Council President Brett Curnutt is serving as the city’s acting mayor for the next two weeks following the passing of Mayor Don Havens, who died Friday after an extended battle with Crohn’s disease.

Curnutt said Monday that Havens had appointed him as the city’s acting executive on Dec. 3 after Havens was hospitalized a few days prior and realized he would not be able to carry out the duties of the office.

Havens, 74, died Friday morning at Richard L. Roudebush VA Medical Center in Indianapolis. Curnutt then became Tipton’s acting mayor, per Indiana code, which states that a city’s council president takes over the role following the death of a mayor if the city has no deputy mayor.

Since Dec. 3, Curnutt has taken care of the mayor’s business at a city council and board of works meeting.

“I cannot fill Don’s shoes, but I will do my best to maintain his commitment he had for the balance of his term,” Curnutt said.

That term was set to expire at the end of December after Havens decided earlier this year not to seek a third term as mayor. Democrat Tom Dolezal will be sworn in as the city’s new mayor on Jan. 1 after beating out Curnutt in November’s election.

Curnutt said although he is serving as mayor for only a short time, he will work to ensure any business left unfinished by Havens gets wrapped up before the end of the year.

“There are still several plates spinning in the air, and it’s my honor to make sure all of his wishes and all his projects he started continue on full throttle,” he said. “He was a very busy man committed to the city of Tipton.”

But, Curnutt said, the most important thing now is honoring and remembering Havens, who left an indelible mark on the city through his long career in public service.

Havens was a founding member of the Tipton Economic Development Corporation, a group created to strengthen the city’s business community. He spent a total of 20 years in elected office, including 12 years on both the Tipton City Council and the Tipton Utility Service Board before being elected twice as mayor.

Gov. Eric Holcomb said in a release issued Friday that Havens was an “incredible public servant who was dedicated to ensuring his hometown was the kind of community where you would want to raise a family and grow a business.”

“Janet and I were deeply saddened to learn about Don’s passing,” Holcomb said. “We ask that all Hoosiers join us in offering prayers and condolences to the family, friends and colleagues of Mayor Don.”

Havens was also instrumental in attracting Fiat Chrysler Automobiles to invest $162 million in 2013 to establish an additional assembly site for the nine-speed transmission at the factory at the intersection of Ind. 931 and 28.

In a statement issued by FCA, company officials said workers were “deeply saddened” by Havens’ passing.

“He was a tremendous champion for the residents of Tipton, and staunch supporter of the employees of the FCA Tipton Transmission Plant,” the company said. “Our thoughts and prayers are with his family and friends during this difficult time.”

Funeral services for Havens will be held at 11 a.m. Saturday at West Street Christian Church, 132 N. West St., Tipton, with the Rev. Linda McKiernan-Allen officiating. Burial will be at Fairview Cemetery in Tipton.