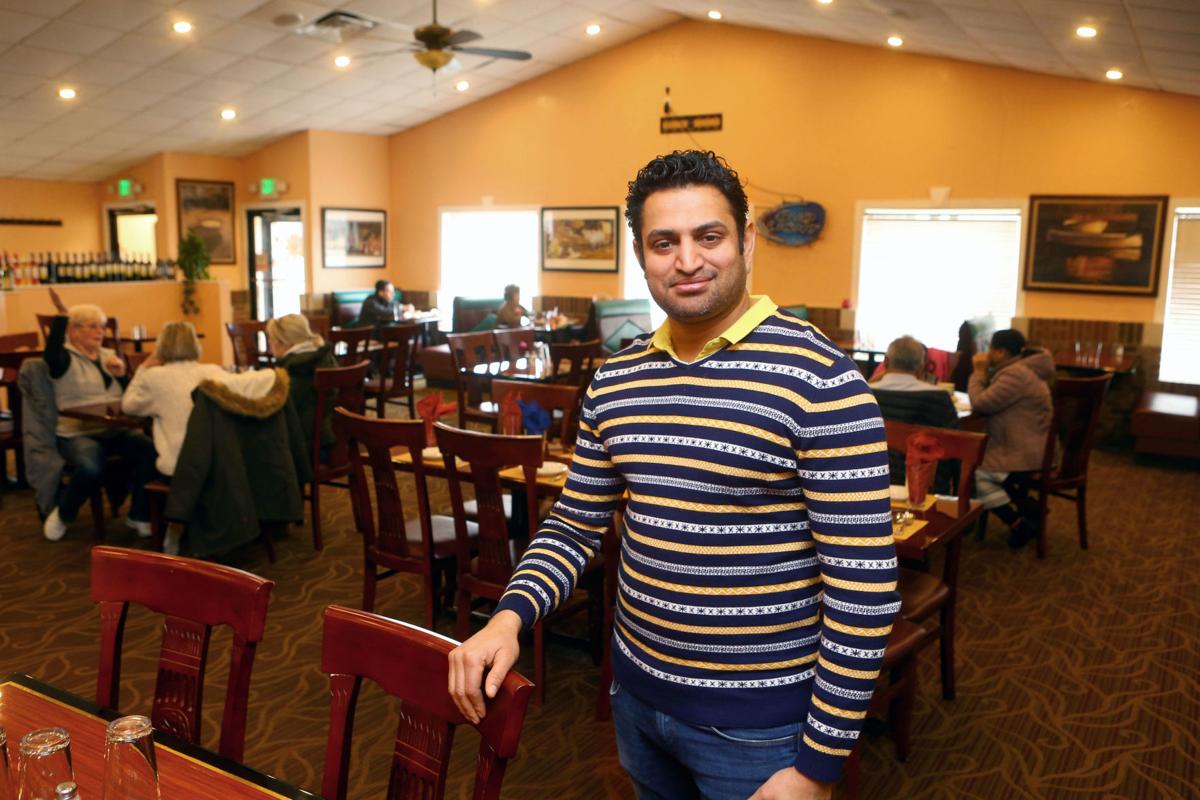 Lucky Singh, owner of Lucky Indian Cuisine, in his restaurant on Wednesday. 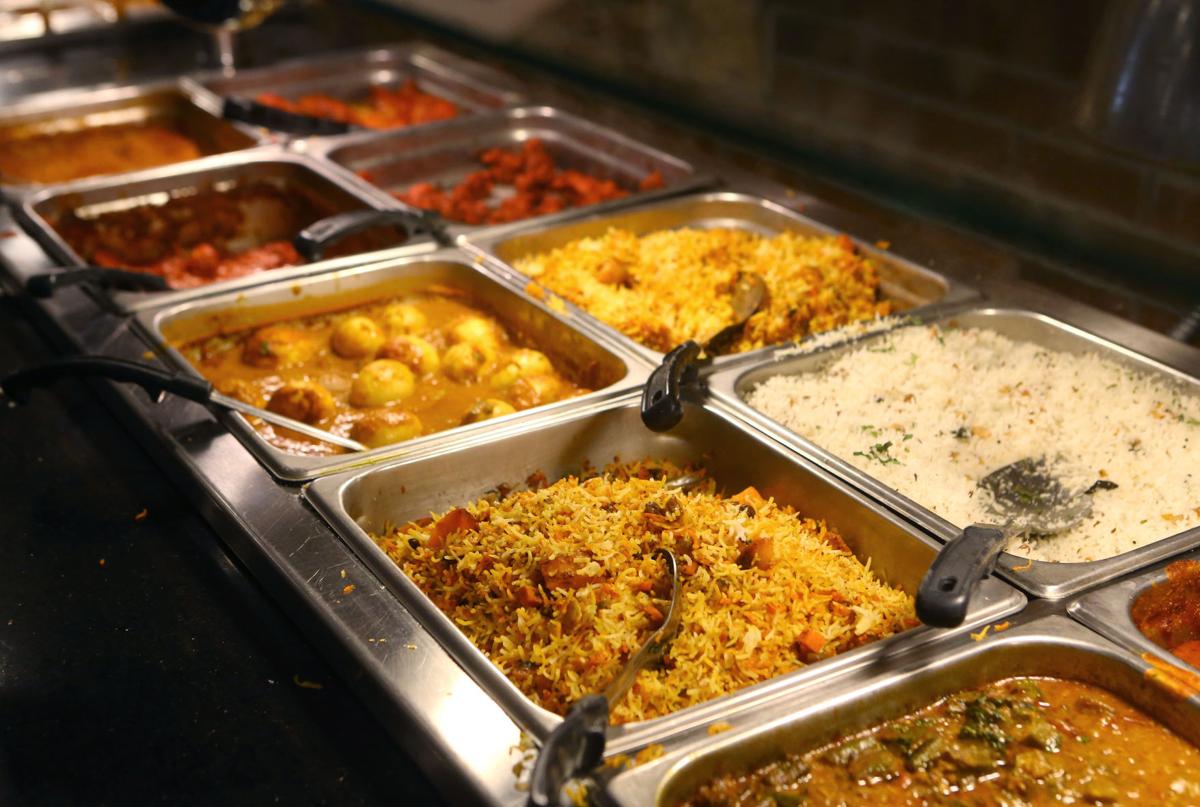 The lunch buffet at Lucky Indian Cuisine on Wednesday.

Lucky Singh, owner of Lucky Indian Cuisine, in his restaurant on Wednesday.

The lunch buffet at Lucky Indian Cuisine on Wednesday.

Many smaller towns have had a pizza parlor — some serving spaghetti and other Italian dishes — a Chinese food restaurant or a Mexican place that is more authentic than Taco Bell.

But as Indiana has become more diverse, more flavors have made their way into smaller Hoosier towns.

“To see that out in the state is really exciting,” said Elise Shrock, director of operations for the Indiana Restaurant and Lodging Association.

But she’s not surprised that changing populations would be so visible in the food and even lodging businesses.

“The hospitality industry as a whole is one that shows a lot of diversity,” she said, noting it’s easy to get a job in the industry and work your way up.

Newer ethnic grocery stores include El Borrego Carnicería y Taqueria, which operates as both a Mexican restaurant and store, and Hungry Asian Market.

The increase in ethnic restaurants is connected to the changing population mix. According to U.S census figures, from 1970 to 2019, the state’s non-white population increased 13.9%, going from 7.2% to 21.1%.

The 2019 numbers are estimates, and 2020 Census will likely show an even greater increase in the non-white population.

It’s also hard to identify which restaurants are owned by someone with ethnic roots, so it’s mostly anecdotal numbers for any increase.

Zach Szmara, lead pastor at The Bridge in Logansport and Department of Justice accredited immigration legal representative, said that according to newamericaneconomy.com there are 618 immigrant entrepreneurs in Indiana’s Congressional District 4. He suggested that most of those are probably related to food because of its importance in their cultures.

“It allows them to bring home here,” he said. “It would be similar to all of us — food is our heritage.”

Shrock said she’s noticed the change in restaurant types when she returns to her hometown of Kokomo and sees more internationally themed restaurants there, and she sees Indianapolis’ large international community daily.

In the population increases, Indiana’s largest growing ethnicity is the Latino community, and that’s more than just Mexican immigrants, she said. Some immigrant populations are also more specific to areas, such as the Haitian community being unique to northern Indiana, she added.

In Kokomo, a strong Indian community led Lucky Singh to open Lucky Indian Cuisine about eight months ago. He said a few Indian families have lived in the city for more than 30 years, and many work a Delphi Technologies or own gas stations.

Singh said he moved to Kokomo in 2016 and opened a gas station and realized the closest place get Indian food was Lafayette or Indianapolis. With a strong Indian population already here, it made sense to open one in Kokomo.

Now, after eight months operating, the restaurant has been doing moderately well, he said, as more people find out they are open. But it’s still difficult to get some people to even give them a chance.

“It’s very difficult, especially in Kokomo,” Singh said. “We’re not an international community. People don’t know about Indian food. But since we’ve opened, more people have been able to try it and see how good it is.”

Even when restaurants or stores don’t exist for a specific group, there’s often overlap in cuisines so that people can find dishes or ingredients they can’t otherwise find in grocery stores and non-ethnic restaurants.

Shante Bastien said when she opened Logansport’s Jehovah-Jireh Haitian Market at 704 North St. in January that it will carry food for multiple ethnic groups and items commonly used in Caribbean cooking. Her store carries different types of rice and is getting in produce that includes sugar cane, yams, papaya, plantains and green peppers. When the store is set up for meat, it will include red snapper, goat and — if she can find a reliable source — lamb.

Carson Gerber contributed to this report

Carson Gerber contributed to this report