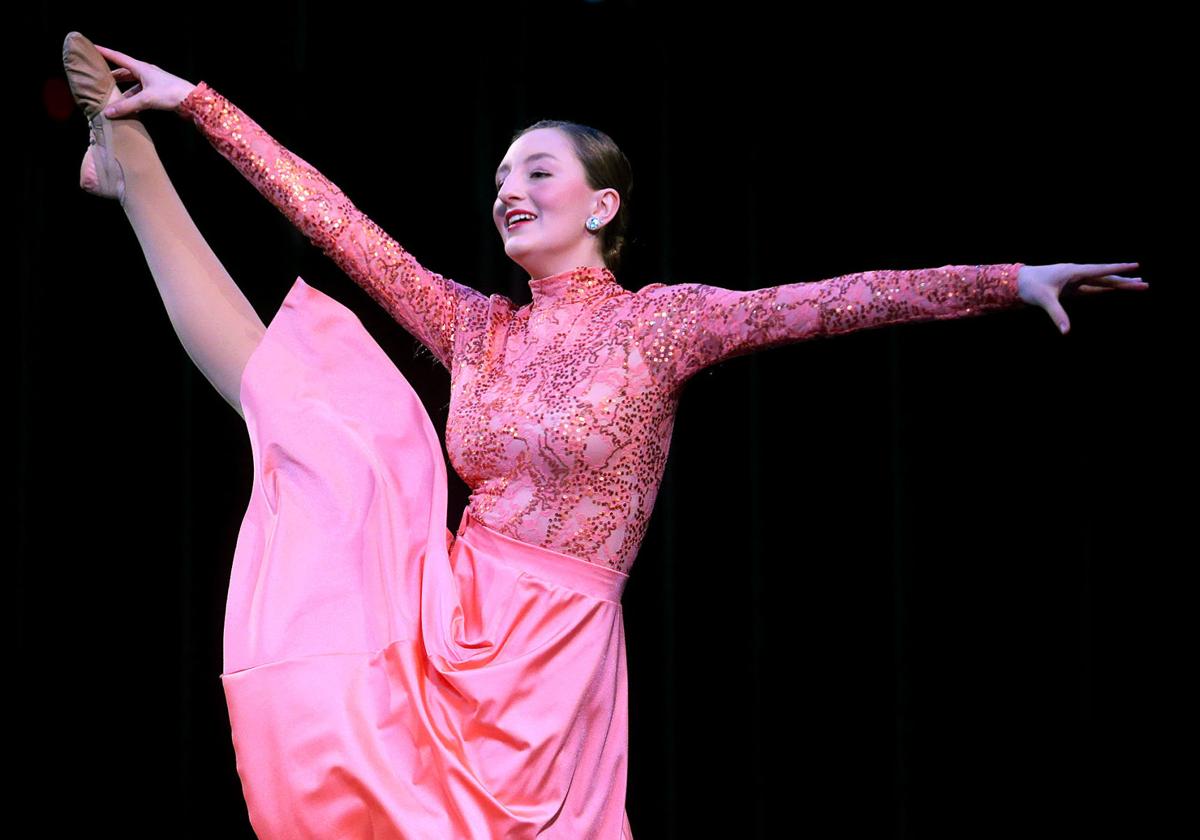 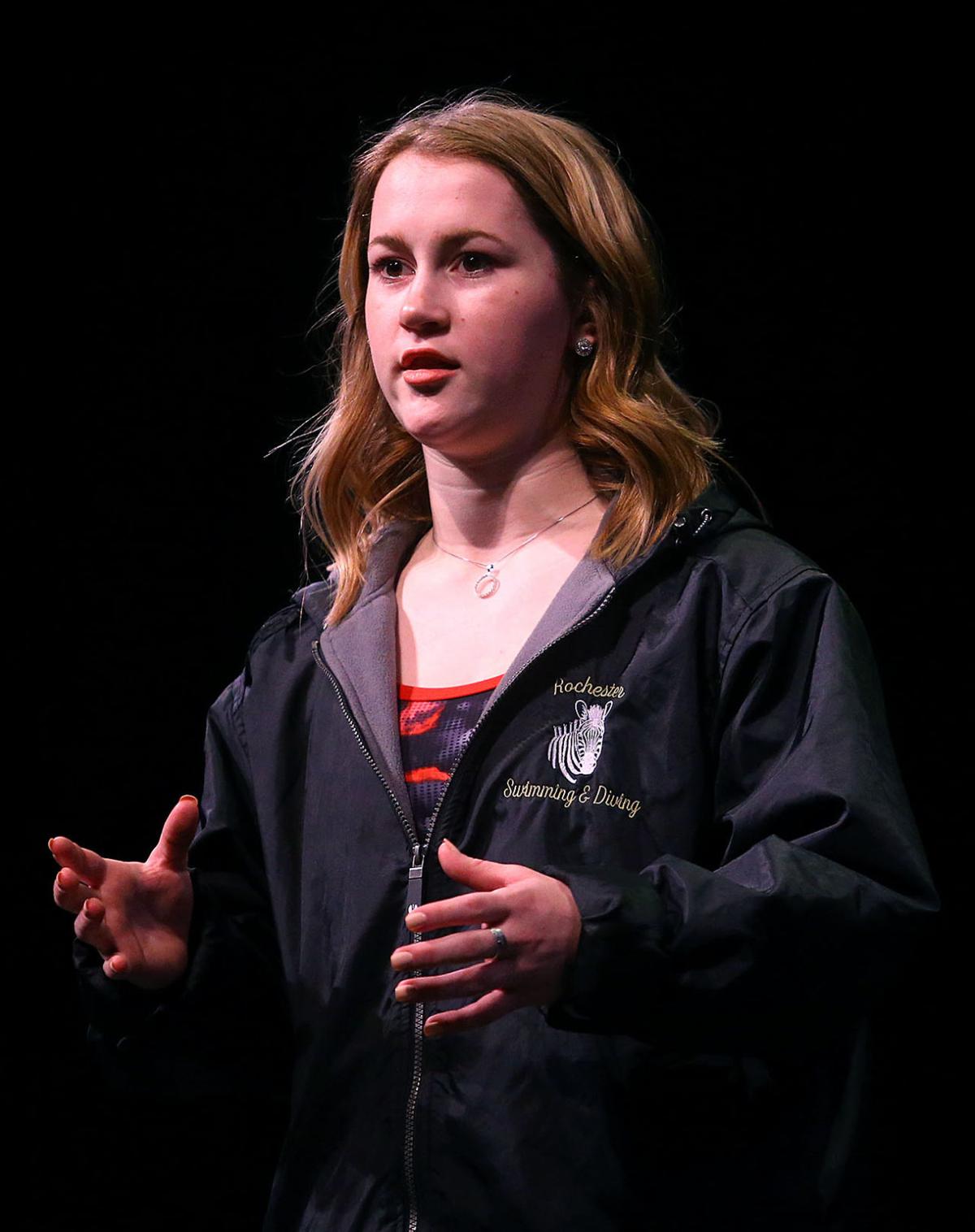 Two local students are competing among the field of 23 women from around the state. Western High School senior Grace Knolinski and North Miami High School senior Makinzie France are each hoping to end the weekend named the Distinguished Young Woman of Indiana.

One of the state chairmen for the Distinguished Young Woman Scholarship Program, Julie Worland, is excited for the girls to be in the program for what they get out of it.

This is the program’s 61{sup}st{/sup} year in Indiana. It focuses on high school senior girls and provides scholarship money to further their education. The girls compete in five categories: scholastics, interview, fitness, self-expression and a 90-second talent showcase.

During the competition, the girls perform an opening number, show their talent and do their fitness routine.

The overall winner will receive $8000, but there is more money to be earned because each category has three winners. Other scholarships are also available through the program.

France, who got involved after talking to a previous contestant from her school, described the experience as a challenge but one which has been fun. While she felt the fitness section was the most difficult, she felt confident in her interview section.

There were a lot of questions about agriculture in the interview which a subject France hopes to attend Purdue to study further as an agriculture econ major.

“I do a lot of interviews for [Future Farmers of America] and so I think it went decently well,” she said. “I was able to talk about what I love.”

Knolinski, who plans to attend Indiana University for biology, said she was most looking forward to the talent section of the program for which she is doing a lyrical dance that she’s modified from its original purpose.

“It was actually a duet between me and my sister for my senior year, but I kind of made it a solo just for this,” she said. “We’ll go back to duet after this.”

Both girls are fond of the time they’ve spent in the program so far and are glad for the bonds they have formed.

“We’ve all been growing together this week and I think, at the end, it’s going to be cool to see who gets it,” France said.

“It’s been so amazing,” Knolinski said. “At the state level I’m just surrounded by girls that are so similar to me and are so supportive and so outgoing that it’s really cool to be around people like that.”

“I’m really just looking forward to having these lifelong friends and memories.”

In June, the winner will go to Mobile, Alabama for two weeks and compete nationally against representatives from other states. The national program will be broadcast online.

While in town, the girls were able to attend dinner with Kokomo Mayor Tyler Moore, go bowling and will be doing a service project at a local nursing home on Friday.

Worland said the girls were able to take part in a self-defense class, put on by the Kokomo Police Department, as part of the program’s effort to teach life skills to the participants.

“As these girls are getting ready to go off to college, it’s teaching them how to be aware of their surroundings … mental self-defense and awareness,” she said.

While the first preliminaries were Thursday, the program continues Friday night at 7 p.m. and the finals are on Saturday night at 6 p.m.

“That would be insane,” Knolinski said about the idea of winning it all. “That would be a really good opportunity for me to get into other communities around Indiana and meet other people. It would be really cool.”

The event is open to the public Friday and adult tickets will cost $12 and student tickets are $10. On Saturday, all tickets will be $15 for the finals. All the money from the tickets is put right back into the scholarship fund.

For more information on the program, visit distinguishedyw .org.