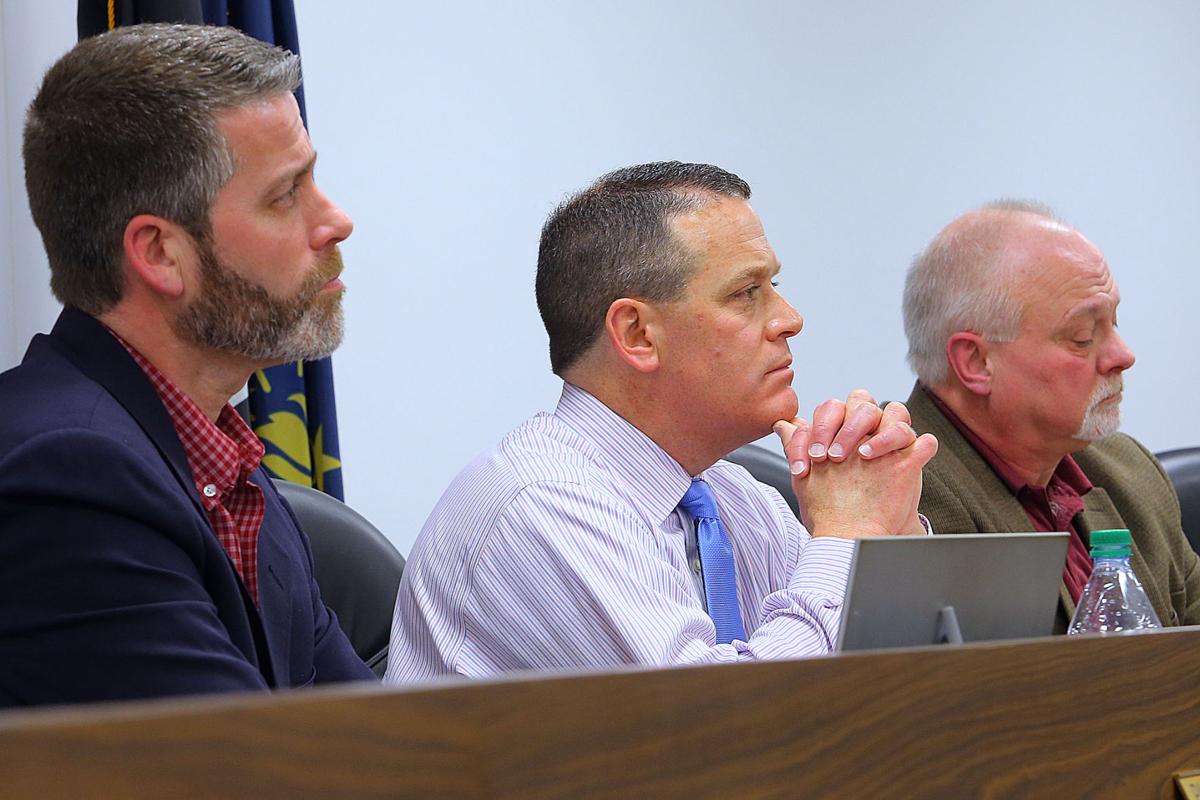 The Howard County Board of Commissioners is shown here on March 6, 2017. On the left is Paul Wyman, followed by Tyler Moore and Brad Bray. 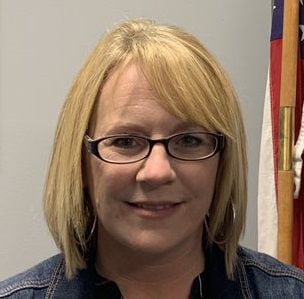 Moore, who currently represents the 2nd District of the Howard County Board of Commissioners, was elected Kokomo’s next mayor earlier this month. He has said he will serve out his term as commissioner until the end of the year.

Bolser, in an email to the Tribune, said that once Moore provides his official resignation she will within 10 days give written notice of a Republican Party caucus. The caucus will be scheduled within 30 days of the vacancy occurring, she explained.

“No one can file their candidacy until the official resignation is submitted,” noted Bolser, who nonetheless said she has “had several people contact me about the requirements and express an interest.”

Bolser, who did not identify anyone who has expressed interest in the seat, also said she will open the caucus to the public.

“I cannot confirm the interest for anyone at this time. Since nothing has been officially filed, there is nothing to report and it would only be anecdotal on my part,” she remarked.

Moore won a third term as commissioner in November 2016, when he defeated Democrat Kevin Summers with roughly 55% of the vote. Summers, who lost his own bid for mayor this spring, is now on Moore’s 30-person advisory committee.

The seat, along with the 3rd District seat currently held by Republican Commissioner Brad Bray, will be a major part of Howard County’s 2020 election.

The Board of Commissioners is slated to have three more meetings this year: Dec. 2, Dec. 16 and Dec. 27. Moore will be sworn in as mayor following the New Year.

Moore, meanwhile, said in an email to the Tribune Friday he has not had anyone contact him directly with interest in the seat, although he has “heard mention made of a few individuals who may be.”

“Because it is speculation on my part, I am not at liberty to share any names of those of whom I have heard. I am not actively searching for a replacement because my focus has been primarily on my transition process,” said Moore.

“My hope is that the individual who eventually fills my seat will have the same love for Howard County and desire to serve its citizens.”

Editor’s note: This is part two of a two-part series. Last week focused on how mayor-elect Tyler Moore will approach the early days of his ter…