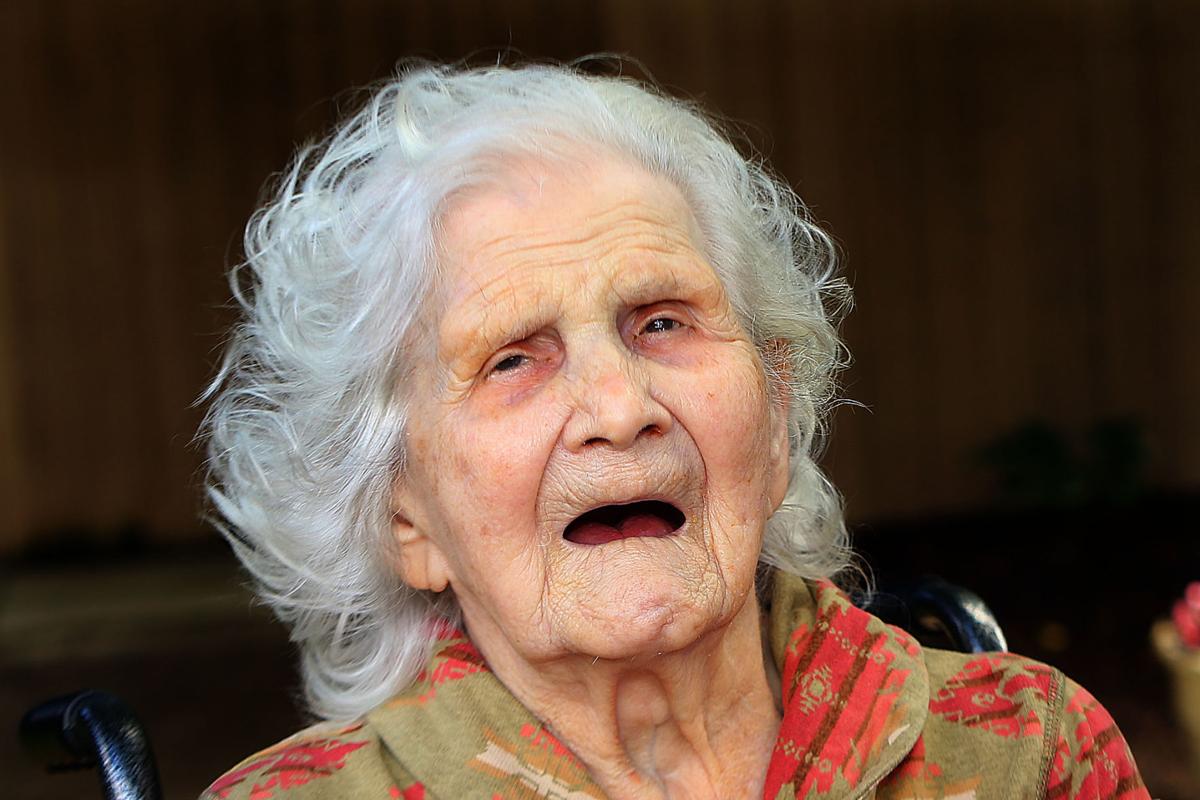 Rosella Bell is 103 years-old and tested positive for COVID, but ended up without any symptoms and has fully recovered. She is a resident at Golden Living Center’s Sycamore Village shown here on June 23, 2020. 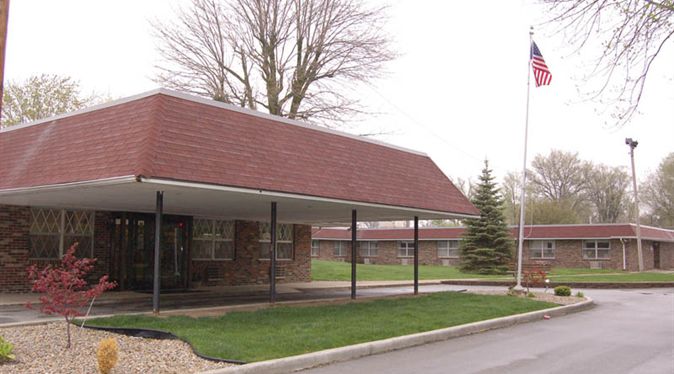 Rosella Bell is 103 years-old and tested positive for COVID, but ended up without any symptoms and has fully recovered. She is a resident at Golden Living Center’s Sycamore Village shown here on June 23, 2020.

Rosella Bell has lived through World War II and the Great Depression. She’s lived through 18 U.S. presidents and 9/11. She’s survived typhoid fever and the Spanish influenza outbreak in 1918.

Bell tested positive for the virus on May 15. For three weeks, she was quarantined at the nursing home. But not once did she show any symptoms.

And on June 2, Bell, who is the oldest resident at the facility, tested negative for the virus.

Her daughter, Sandra Miller, said her mother has mild dementia, is blind and hard of hearing. But none of that took the spunk out of her or dampened her sense of humor while she was quarantined.

In fact, right before nurses tested Bell, she told them she had a feeling she’d be just fine during the pandemic.

“And she did,” Miller said. “I was sad when she tested positive, because I thought, at her age, it might be the very thing that would take her. But, here we are, on the other side.”

Leslie Pickering, director of nursing at Golden Living Center, said 17 out of the nearly 100 residents at the facility ended up testing positive for the virus. Some died from the illness.

So nurses were especially concerned when Bell contracted it.

“Because of her age and her vulnerability, she was one that we really worried about,” Pickering said. “We worry about all our residents, but at 103, we really had concerns.”

But as the days in quarantine passed, Bell stayed strong and healthy. Pickering said they took her temperature and vital signs every day, and not once did she have a fever, labored breathing or exhibit any other symptoms.

“I was just so shocked,” Pickering said. “It was mind blowing. She didn’t skip a beat.”

Then, three weeks later, Bell tested negative for the virus and became a COVID-19 survivor.

“I said ‘Praise the Lord!’” Miller said. “I told mother that the Lord’s not through with you yet.”

Now, looking back, Miller said she’s not surprised her mom beat the virus, because her mother has always been a survivor.

Bell raised her daughter by herself at their Carroll County home, where they had a large garden. Miller remembers her mom working all day at her factory job in Logansport, and then coming home and working all evening in the garden.

“She is no stranger to hard work,” Miller said. “She has a very strong faith, and I think that has carried her through a lot of things in her life.”

Bell was also always someone who loved to serve. Miller said she was active in her church, where she played the organ. When Miller became a single mother, Bell was there to help raise her grandchildren.

“All my life, I remember my mother always being the person who was there to help somebody else – not just her family, but others,” Miller said. “She’s been a wonderful mother.”

Pickering said Bell has also been an inspiration to her. The two have an especially close relationship because Bell and Pickering’s youngest child share the same birthday: March 16.

Now, watching Bell beat the coronavirus has inspired all the staff at the facility, Pickering said.

“Rosella is kind of our hero,” she said. “She came through like a trooper. She’s been through so many things in her life, and it’s made her such a strong fighter. She’s phenomenal.”

For Pickering, Bell has become a kind of beacon of hope for those who have COVID-19.

“It gives everybody hope that you can be elderly and really come through this and be even stronger,” she said.

But Bell, who never showed any signs of the virus, is also of an example of why the world needs to take the pandemic seriously, Pickering said.

“Anyone can get this and be a carrier,” she said. “That’s the scariest part about it. It can be the young or the old. It doesn’t matter. You can carry it, and not even know it, and those who are more susceptible to the symptoms can be affected.”

But more than anything, Miller said, her mother is an example of someone with the kind of tenacity to know that, at 103 years old, she could beat the virus.

“I think mother is kind of an example or a light for others to look at,” Miller said. “She’s an example that life can be hard, be we can weather the storms if we have the faith we need.”