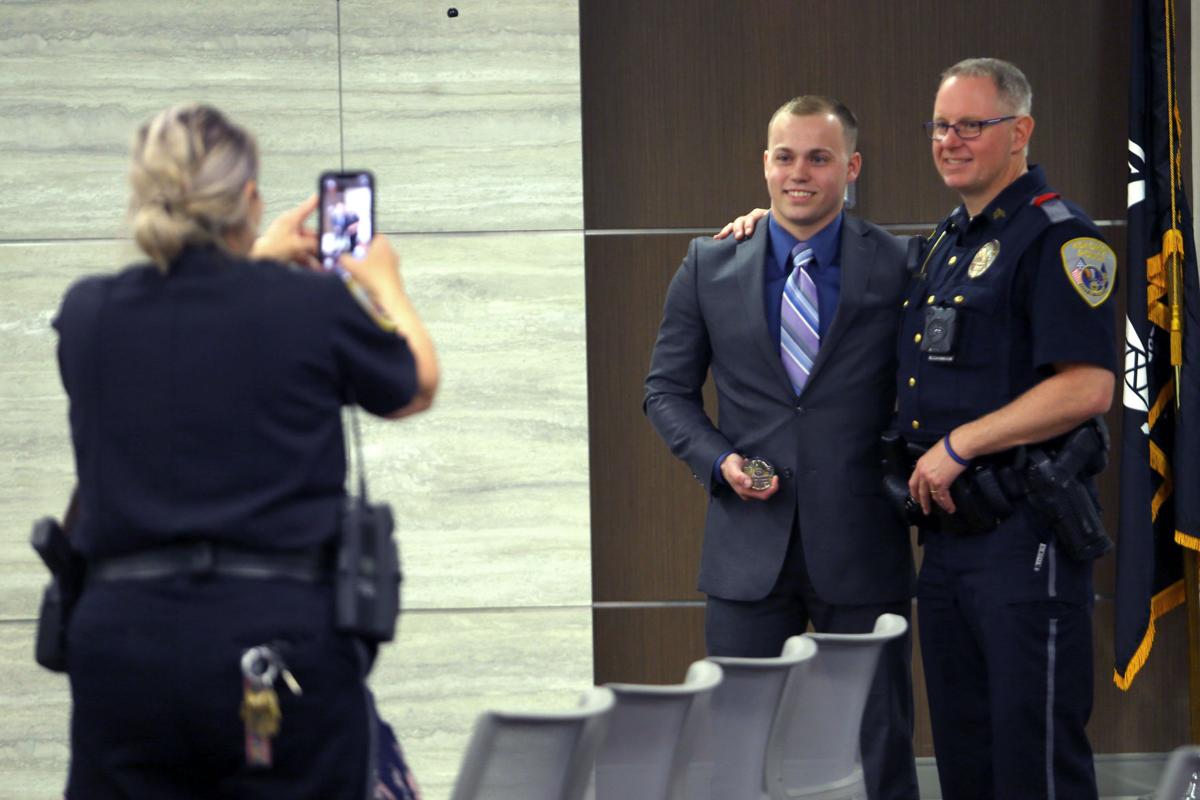 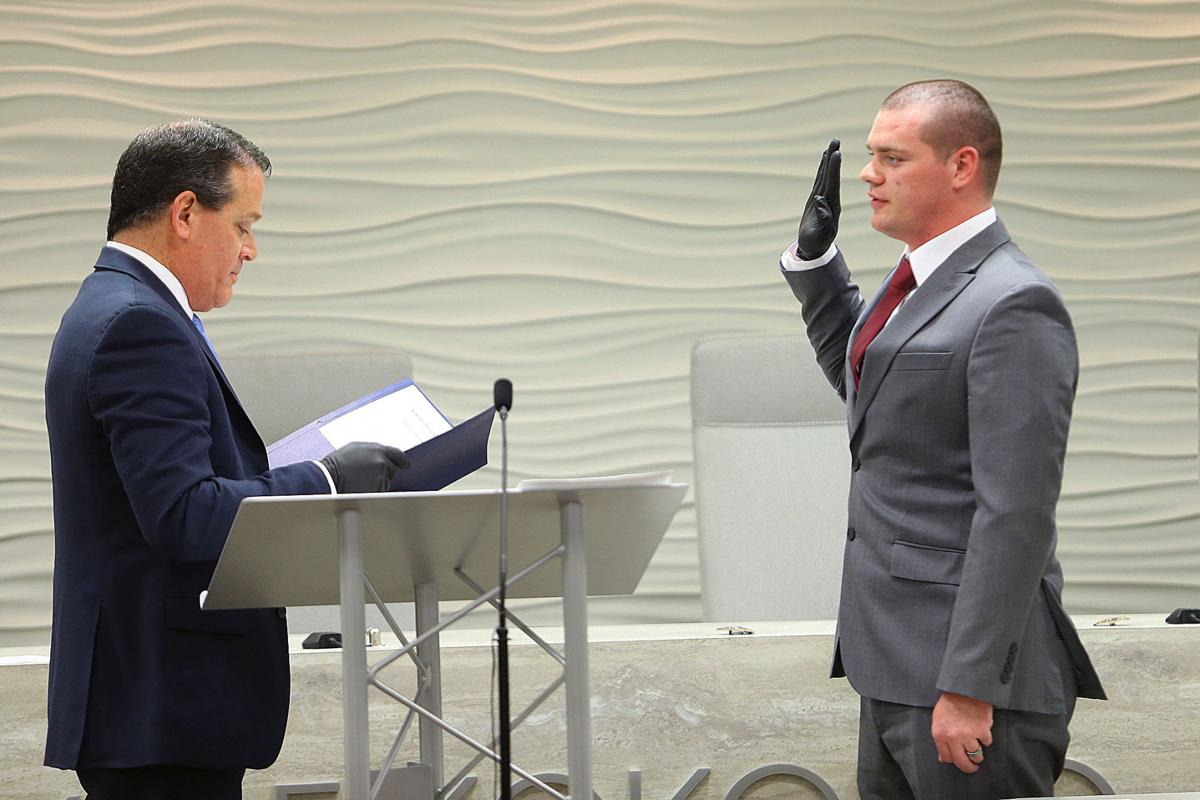 The Kokomo police force is set to see a 20% pay increase over the next three years that officials hope will draw more applicants, including more minority officers, to the department.

The pay increase comes after the Kokomo Board of Public Works on Wednesday approved a new three-year contract for the department following negotiations between the city and the Fraternal Order of Police Local 78.

Kokomo FOP Treasurer Drew Wallsmith said getting the pay raise in the new contract was the union’s main goal. He said the new wage scale will make the department more attractive to qualified applicants.

City Controller Wes Reed said that’s more important now than ever, considering the city is competing with way more police departments for new hires than in the past.

“Before we were competing with Grant, Miami, Cass, Carroll and Tipton counties,” Reed said. “Now, we’re up against places like Fishers, Westfield, Noblesville and Indianapolis. Obviously, we can’t compete with some of those salaries, but now we can at least be in the ballpark.”

He said the previous administration under former Mayor Greg Goodnight had a standing rule the department could only hire from within the city. Now, city officials plan to seek the best applicants from within the 50-mile radius.

“The wider you can spread your net, the better applicants you can get,” Reed said.

“We always want to see minorities apply, but we have to have those applications come in,” he said. “I think maybe the reason we haven’t been seeing that is because those applicants were looking somewhere else that paid higher or had better benefits than what we were offering.”

KPD currently only has two Black officers – a fact which has drawn criticism from some local pastors.

The wage increase comes as the police department has struggled in recent years to draw many applicants when hiring officers.

According to a 2019 national study conducted by the Police Executive Research Forum, 41% of officers surveyed said the shortage of the number of sworn officers has steadily increased over the past five years. Kokomo police officials said they are no different. The department currently has 80 sworn officers.

The board of works also approved a new three-year contract for the Kokomo Fire Department that will increase wages around 8%.

City Controller Reed said the raise for the fire department was lower than the police department because bargainers with the Professional Firefighters of Kokomo Local 396 union wanted to reinstate health insurance for retired officers. That benefit was negotiated away in a previous contract in order to receive a stipend, he said.

Reed said the fire union made it clear that reinstating insurance for retired officers was a top priority.

“We first did that, and then whatever we had left over, we used that to adjust things on the pay side,” he said.

The new contract came after the former Goodnight administration and the local fire union in 2017 fought for over a year to reach an agreement on the current three-year contract.

By the end of that year, and into 2018, negotiations had devolved into a much-publicized, often personal dispute over contract specifics in the effort to reach a collective bargaining agreement.

Public debate over the negotiations first reached a fever pitch in November 2017 when the union filed a grievance against the city of Kokomo that accused city officials of failing and refusing “to engage in collective bargaining in good faith.”

It also led Kokomo firefighters to operate without a contract for the first time.

Now, during the current contract negotiations, the city and the fire and police unions said in a joint release that talks over the new contract were “motivated by the open dialog and mutual concern to do what is best not only for the city’s fire and police departments, but also for the taxpayers we serve.”

“The success of our negotiations was accomplished mainly because of the mutual respect and open dialog from all sides of each negotiating table, and we look forward to continuing the professional relationship in the future as we all do our best to provide the quality of services the citizens of Kokomo deserve,” the release said.

The city of Kokomo is ramping up its recruitment efforts of police officers.