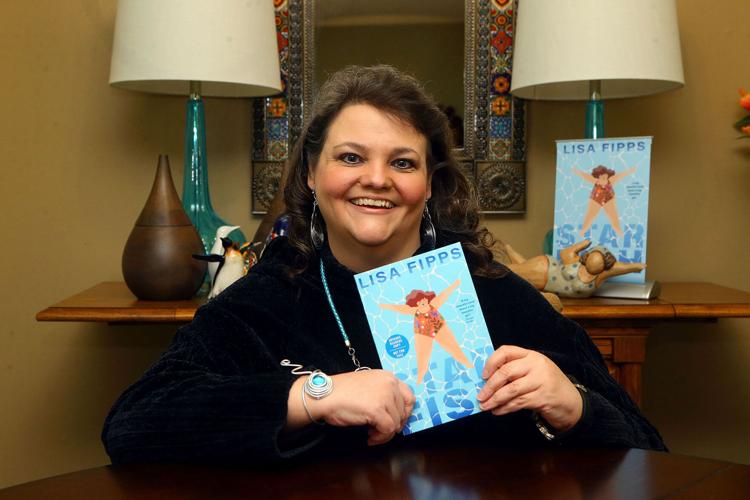 Lisa Fipps, above, the Kokomo-Howard County Public Library’s marketing director, is shown with her debut novel, “Starfish,” in this 2021 photo. 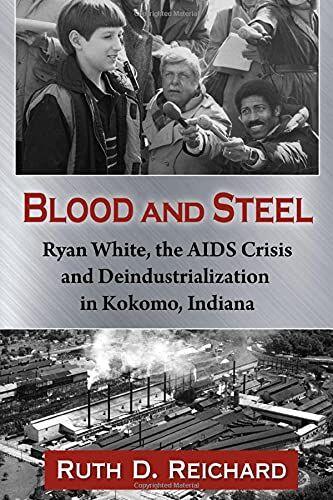 Lisa Fipps, above, the Kokomo-Howard County Public Library’s marketing director, is shown with her debut novel, “Starfish,” in this 2021 photo.

The Middle Grade and Fiction categories feature Kokomo authors, and a book about Ryan White’s experience in Kokomo was included in the Nonfiction category.

The awards take place every two years, with this year’s IAA entries celebrating books by Hoosier authors that were published in 2020 and 2021.

Lisa Fipps, who lives in Kokomo, wrote “Starfish,” a story about a girl who fights fat-shaming. Fipps, who works for the Kokomo-Howard County Public Library, is competing in the Middle Grade category.

Laird Hunt was raised near Kokomo but has since moved to Providence, Rhode Island. Hunt’s novel, “Zorrie,” tells the story of Zorrie Underwood’s life, starting in Depression-era Indiana and following her through the 20th century. Hunt is competing in the Fiction category.

In total, there are 40 books on the shortlist. The winners will be announced at 10 a.m. Aug. 24. Announcements will be made via social media using the name INAuthorsAwards and a newsletter, which can be subscribed to on the IAA website, IndianaAuthorsAwards.org.

“The well of new books with Indiana connections is deep and rich,” Keira Amstutz, president and CEO of Indiana Humanities, the group that heads the IAA, wrote in a press release. “Interest in the awards was high and the competition was considerable.”

Lisa Fipps gets “Marvel movie trailers” in her mind. The characters that pop up in her imagination don’t necessarily have super powers, though…