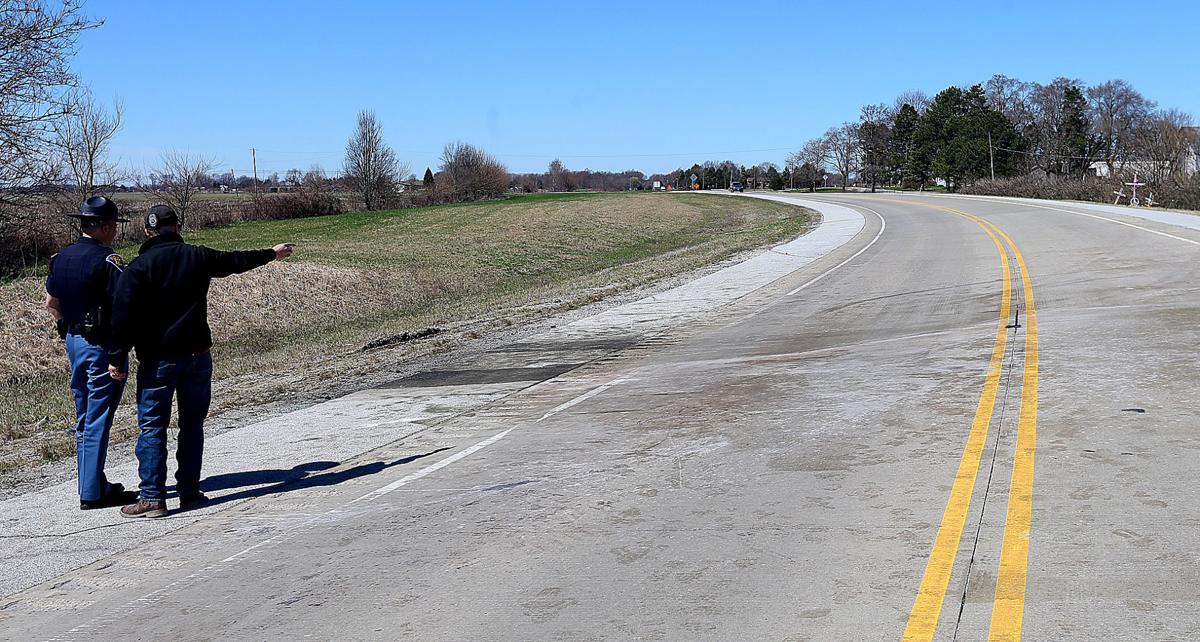 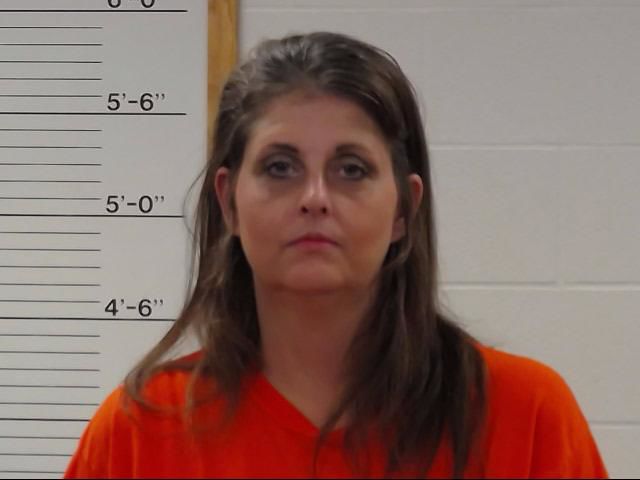 A Logansport woman has been arrested for drunk driving during the crash that killed Howard County Sheriff Jerry Asher’s daughter, although an investigator says it was the deceased woman's car that crossed the center line.

The Indiana State Police distributed a media release Friday after concluding its investigation into the fatal crash that claimed the life of 21-year-old Jordan Asher April 8 on U.S. 35 near Howard County Road 80 West.

The preliminary crash investigation, by ISP Trooper Jeremy Perez, revealed that Asher’s vehicle, a red 2006 Pontiac Grand Prix, was headed northbound on U.S. 35, while Jennifer Eastwood, a 49-year-old Logansport resident, was headed south in a 2004 Jeep Grand Cherokee around 10:30 p.m.

Asher, the Pontiac’s only occupant, died of injuries sustained in the crash. She was pronounced dead at the scene by Howard County Coroner Steven Seele.

Eastwood, who was extricated from the Jeep and was its only occupant, was flown in a medical helicopter to an Indianapolis hospital but survived her injuries.

A toxicology report showed Eastwood allegedly had a blood-alcohol concentration (BAC) of .196 on April 8, the night of the accident. Indiana law states a driver is intoxicated with a BAC .08 or higher.

Another toxicology report showed Asher had Delta-9 THC, the primary active component of marijuana, in her system.

Eastwood on Monday was served a Howard County arrest warrant alleging misdemeanor charges for operating a vehicle while intoxicated at .15 or higher; operating while intoxicated endangering a person; and driving with a suspended license with a prior conviction, according to the media release.

She was incarcerated in the Cass County Jail.

Court records show Eastwood's case has been placed in Howard Superior Court 3. She was given an $8,000 bond, and posted 10%, or $800 in cash, following her arrest.

She is slated to appear in court on Aug. 5 for an initial hearing.

A probable cause affidavit filed in the case shows that when officers arrived at the scene Eastwood was upside down in the inverted Jeep, still seat-belted in the driver’s seat, screaming and entrapped.

All of the doors to her Jeep were jammed shut due to damage caused by the crash, while all of the windows were intact except the rear driver-side window.

Two officers, ISP Trooper Matthew Moon and Howard County deputy Josh Myers, then entered the Jeep after “forcefully breaking the glass of the rear windows to gain entry,” according to the affidavit, written by Moon.

Moon said he immediately detected the odor of an alcoholic beverage coming from within the Jeep’s passenger compartment. The officers were unable to remove Eastwood from the Jeep; she was later extricated from the vehicle by fire crews.

Myers, meanwhile, sustained injuries to his arms and hands while working to get Eastwood out of the vehicle.

Eastwood, after being extricated, told Moon while being placed in a gurney that she could not remember any details from the accident. Her eyes were red and bloodshot and her breath smelled of alcohol, he wrote.

Eastwood, while inside an ambulance and waiting for a helicopter to take her to Indianapolis, admitted to an EMT that she drank alcohol at home that night. When asked how much she consumed, Eastwood said: “Enough.”

The GPS on her cellphone, located near the Jeep’s steering column, was activated and showed a Pendleton address.

Eastwood then became unconscious after being airlifted to the hospital. While at the hospital, St. Vincent Indianapolis, a blood draw was taken from Eastwood following a search warrant signed by Howard Superior Court 3 Judge Doug Tate.

Records from the Indiana Bureau of Motor vehicles showed that Eastwood’s driving status was suspended with prior convictions on an identification card; she had been suspended indefinitely since April 28, 2013.

The BMV records showed no history of Eastwood ever having a driver’s license and noted she has had 10 previous suspensions on an ID card.

The probable cause affidavit notes a search warrant was obtained on April 10 from Howard Superior Court 1 Judge William Menges for the cellphones belonging to Asher and Eastwood. Attempts to unlock the devices were unsuccessful, according to the affidavit.

Asher, whose death sent waves of grief throughout Howard County, was expected to graduate in May from Indiana University Kokomo with a degree in English.

IU Kokomo sent out a statement following the crash, saying its impact will have “devastating ripple effects on our community.” The university provided counseling services for staff and students.

Asher was also a 2016 graduate of the Lewis Cass School Corp., where her mother works as a fourth-grade teacher. Lewis Cass Superintendent Dr. Tim Garland said Asher was involved in the band program during her time at Lewis Cass, and she also represented what it meant to be a “King.”

“She grew up with my kids, and so you kind of get to know everybody,” he said following news of the crash. “She was just a great kid. We should never have to bury our own, and our hearts and prayers go out to Robin and Jerry as they go through this difficult time.”