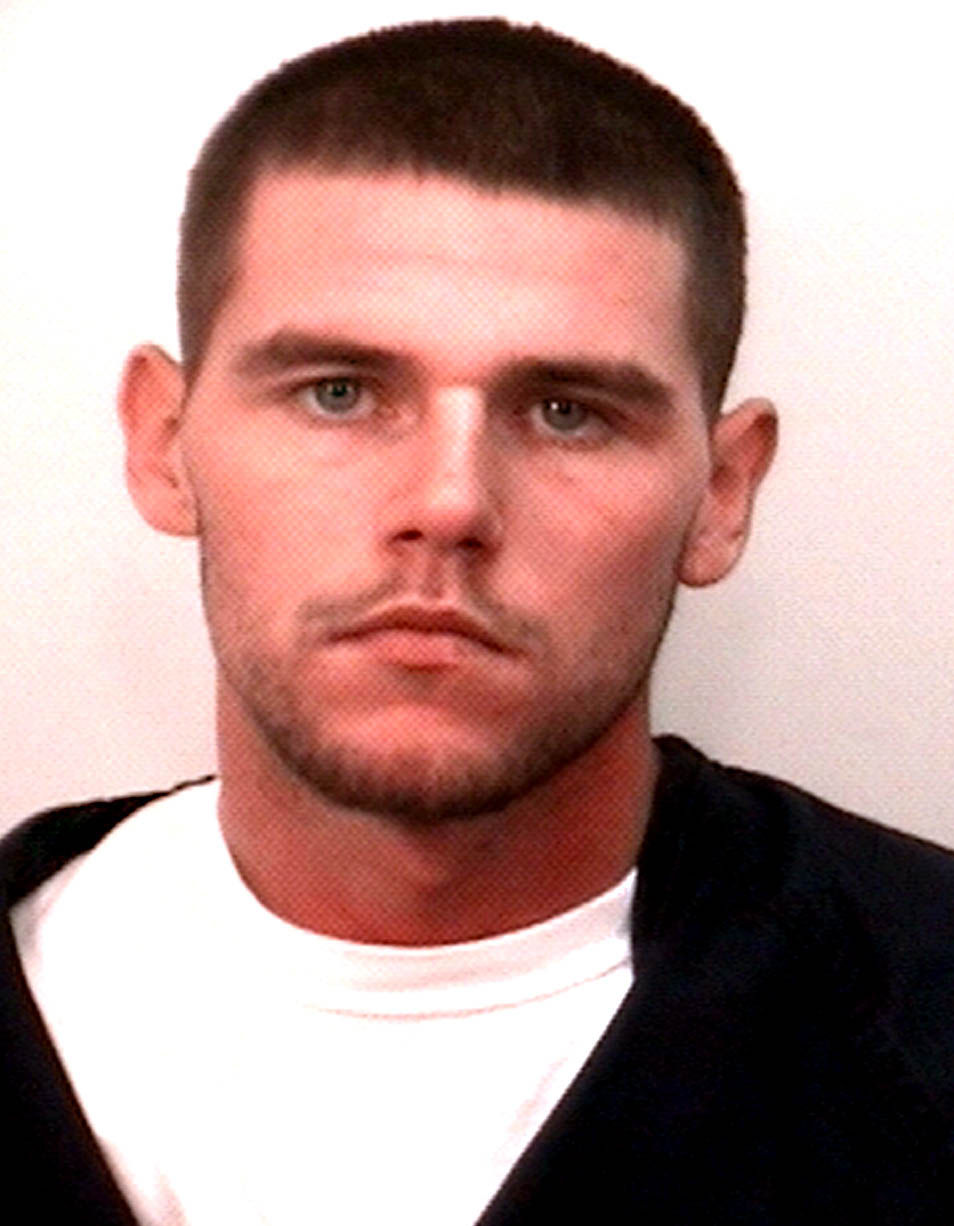 Chad N. Rouse, 20, was shot in the back in the 1400 block of South Armstrong Street Wednesday morning. 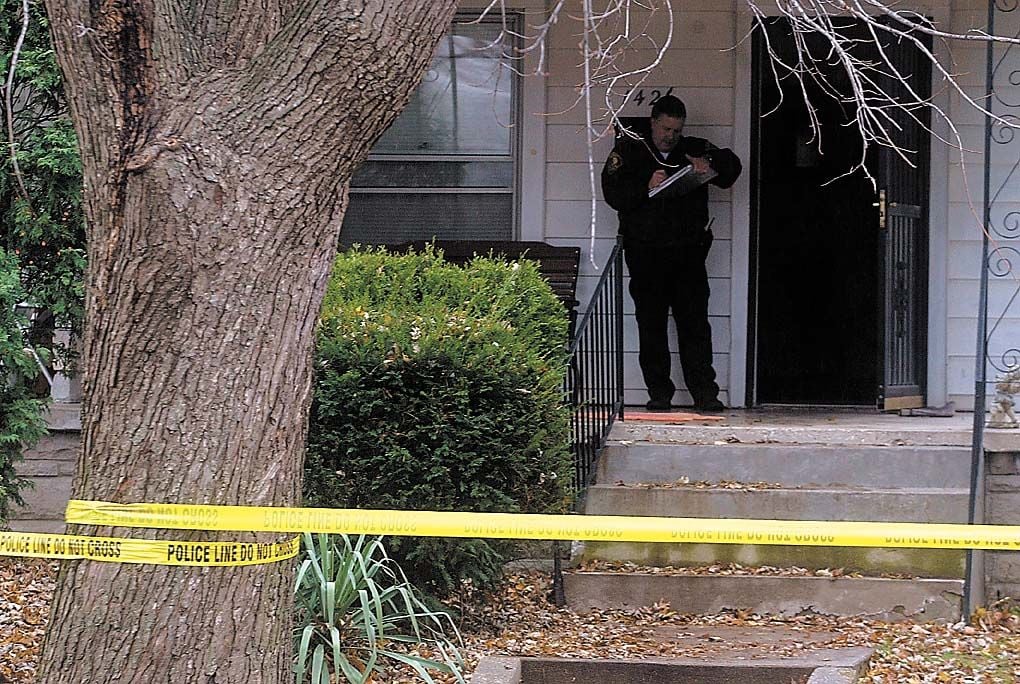 Chad N. Rouse, 20, was shot in the back in the 1400 block of South Armstrong Street Wednesday morning.

Kokomo police are searching for a suspect after a 20-year-old man was shot in the back in the 1400 block of South Armstrong Street Wednesday morning. Officers were called to the home just north of Defenbaugh Street at about 10:15 a.m. to a report of a man being shot. Upon arrival, police found Chad N. Rouse dead in the upstairs apartment, Lt. Don Whitehead said. As of Wednesday evening, police had not made any arrests in the case. Police believed the suspect kicked in the back door of the apartment to gain entry. A witness told police a medium built black male was seen running from the area after the body was discovered, Whitehead said. The witness said the man had a bushy beard and was wearing a black “doo rag” over his head, a dark blue hooded sweatshirt and blue and white tennis shoes. Several witnesses were transported to the police department to be interviewed in the case. At the scene, Kokomo police detectives and patrol officers, along with Howard County sheriff deputies, scoured the area looking for the man, but came up empty. Police also had an officer stationed at Washington School at Washington and Defenbaugh streets as a precaution in case the suspect ran toward the school. Howard County Emergency Management officers assisted in securing the home during the investigation and for traffic control around the crime scene. The death marks the sixth homicide of the year in Kokomo. Last year, police worked 11 homicides. Mike Fletcher may be reached at (765) 454-8565 or via e-mail at mike.fletcher@kokomotribune.com You can help: Anyone with information about this case is asked to contact Lt. Don Whitehead of the Kokomo Police Department at (765) 456-7248, or the KPD Hotline at (765) 456-7017. Callers on the hotline may remain anonymous.