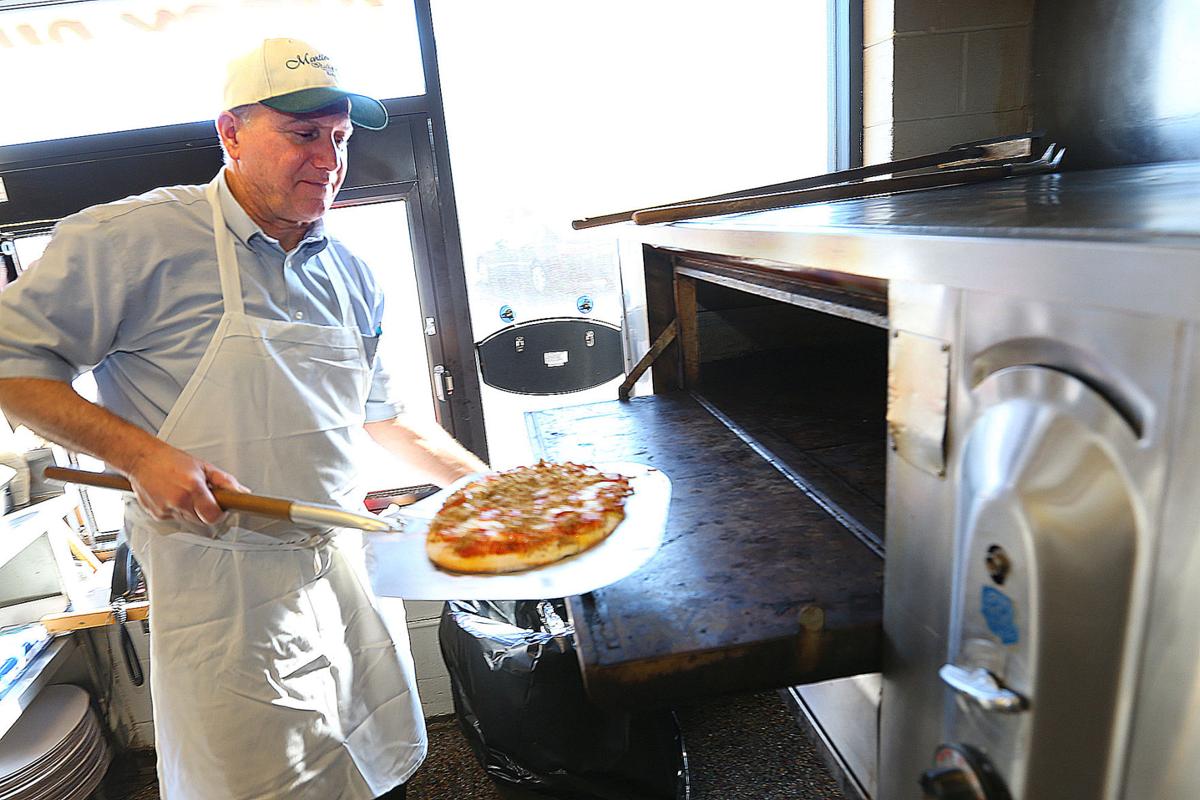 Mike Martino pulls pizza from the ovens at Martino’s Italian Villa on March 14, 2017. 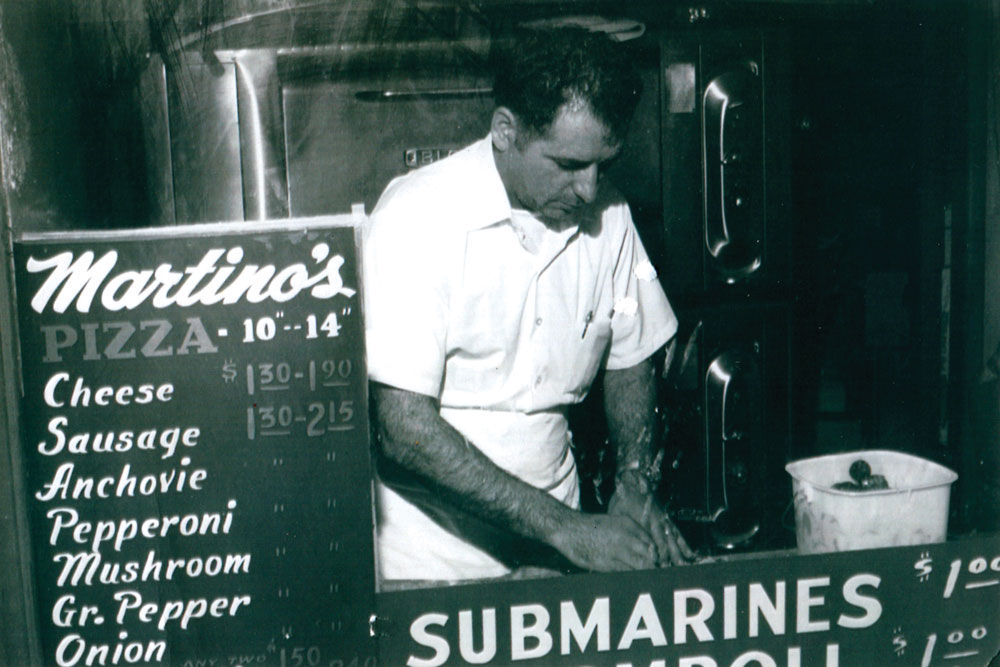 Frank Martino works the kitchen early on in his career as a Kokomo restaurateur, which dates back to 1962. 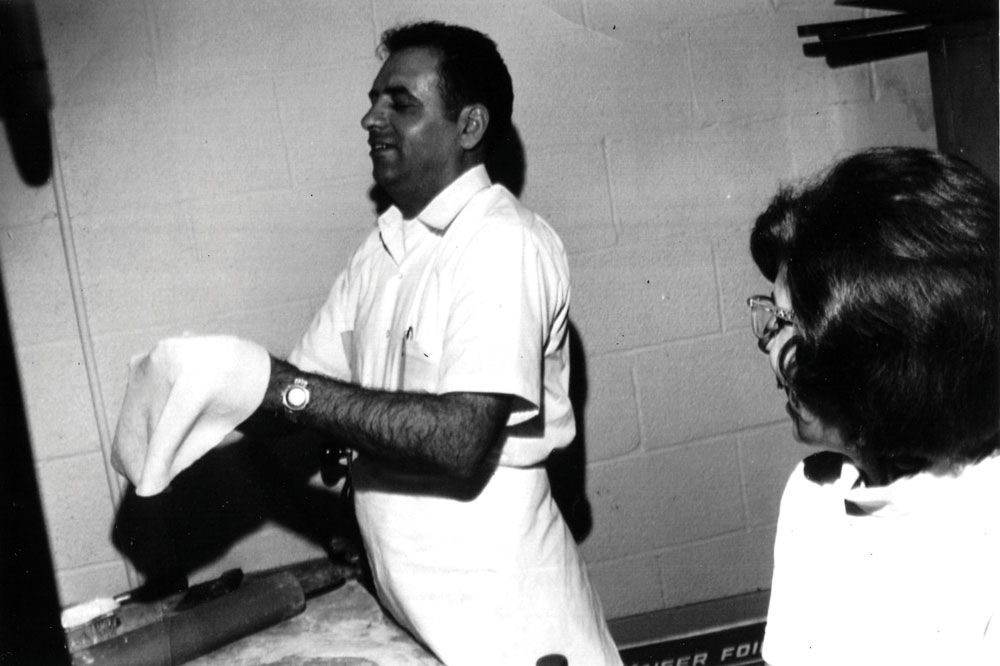 Frank and Angela Martino put together a pizza at one of their short-order restaurants they opened before moving to their current location on North Washington Street. Photo submitted.

Mike Martino pulls pizza from the ovens at Martino’s Italian Villa on March 14, 2017.

Frank Martino works the kitchen early on in his career as a Kokomo restaurateur, which dates back to 1962.

Frank and Angela Martino put together a pizza at one of their short-order restaurants they opened before moving to their current location on North Washington Street. Photo submitted.

Martino’s Italian Villa, one of Kokomo’s most well-known and well-liked restaurants, is for sale.

The businesses’ listing was posted this past weekend on Facebook by The Wyman Group, a local Realtor service, at an asking price of just over $1.3 million.

“Here is your chance to own the legendary Martino’s Italian Villa Restaurant!,” reads the listing. “This beloved business comes with the building, equipment and all of the closely-guarded recipes that has made it famous for 59 years. The family is willing to stay on to train and share the recipes to ensure a smooth transition for the new owners and customers alike!”

In a brief interview with the Tribune Tuesday, Angela Martino and her son Mike Martino said the family had been mulling putting the business up for sale for a couple of years now since both are not getting any younger.

“We don’t have any more family members to pass it down to,” Mike Martino said. “And as we get older, the last thing you want to see is something happen to one of us and we can’t continue. The only way for succession is to sell it so the recipes and the restaurant can keep going for the community.

“Like I’ve been telling people, my heart doesn’t want to, but my mind and body say something else.”

Angela Martino and her late husband Frank’s various restaurants have been a staple of the Kokomo restaurant scene for 58 years. The two immigrated to the U.S. from Italy in 1947.

The couple first opened Minnie Ann Doughnut Shop on April 17, 1962, at the corner of Jackson and Philips streets.

There, the Martinos began making pizzas, sandwiches and other short-order items.

After two years, the couple moved into what was a former bar at North and Main streets and opened Del Martino Inn.

They spent eight years developing their business, while their children helped out.

By 1972, the restaurant was ready for a bigger place, so the family moved the business to its current location at 1929 N. Washington St. where they still serve spaghetti and meatballs, pizza and strombolis using the original recipes created by Frank and Angela Martino. Frank Martino died in 2004.

It’s those recipes the Martino family want to see continue. As part of the sale, they’ve committed to working with the new owner for as long as needed to make the transition a smooth one and to give the new owners a stable foundation to hopefully keep the restaurant open for another 60 years.

“We’re going to continue as long as it takes because there’s a lot to learn,” Angela Martino said.