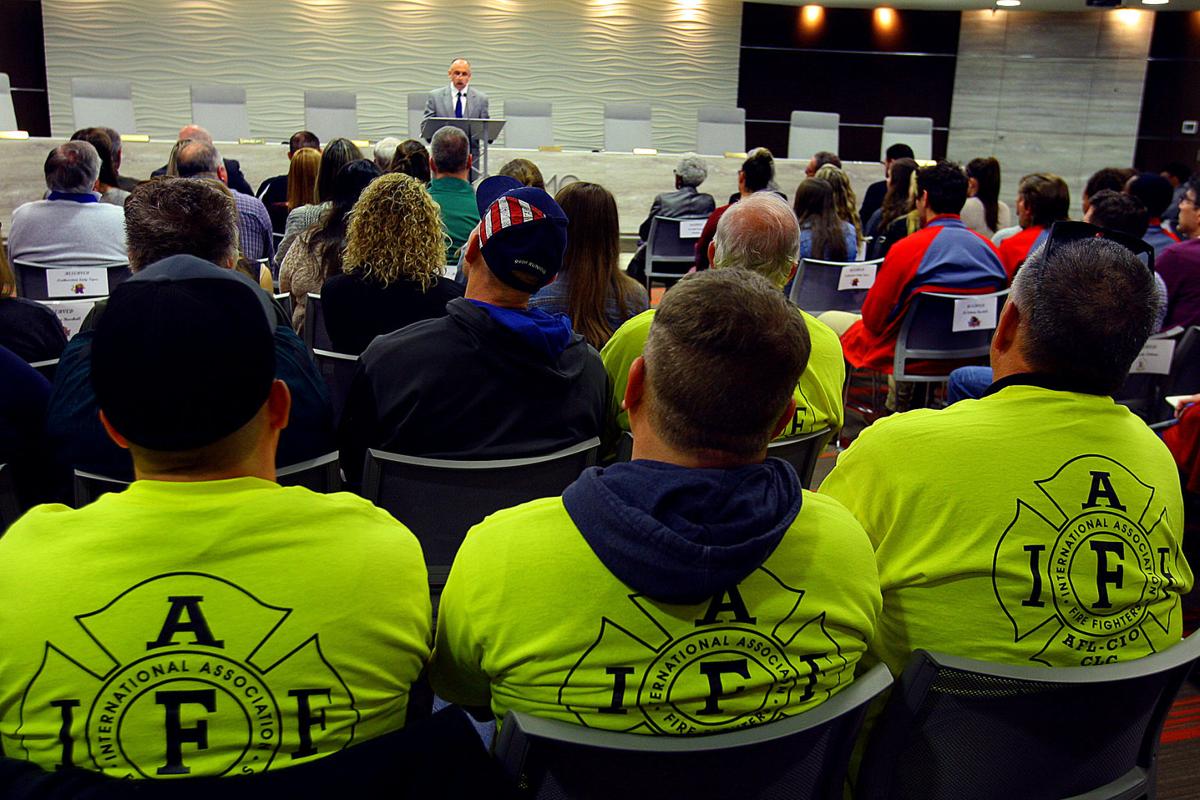 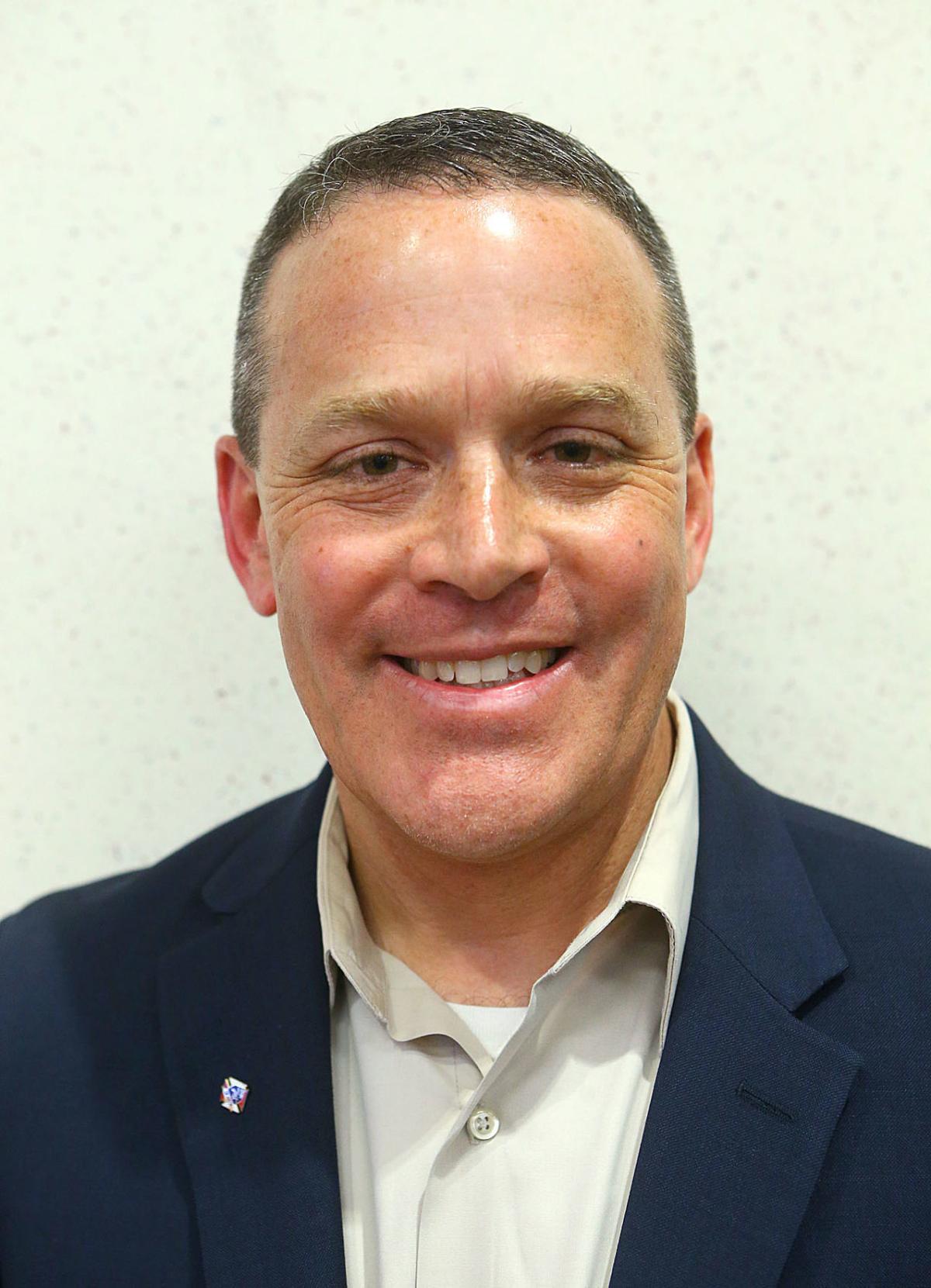 The endorsement was an expected development for a candidate that has promised to increase staffing and resources for Kokomo’s public safety agencies and for a union that has regularly butted heads with the existing Democratic administration.

“Moore’s public safety platform shows he wants to partner with the Kokomo Firefighters and make the long-needed changes that the citizens and firefighters deserve. Please join us in supporting his campaign and elect Tyler Moore to the Office of the Mayor. Vote Moore for Mayor on Tuesday, November 5th.”

Moore, who has also received an endorsement from the Kokomo Fraternal Order of Police and various other law enforcement officials, thanked the firefighters.

“It is an honor to accept the Professional Firefighters endorsement and I humbly accept their support,” Moore said in a statement.

“The men and women of KFD exemplify the best that our city offers. We trust them with our lives and honor their service. Thank you so much for putting your trust in me. I will not let you down.”

Local 396 leadership has loudly clamored for change since entering into a fiery, yearlong contract dispute with the city that ended in summer 2018 and included the first ever stretch of Kokomo firefighters operating without a contract.

Since then, the relationship between the union and City Hall has remained icy, with Local 396 President Chris Frazier saying the Kokomo Fire Department is understaffed and the city’s approach to public safety puts firefighters at risk.

The city, especially during the contract dispute, has countered such claims by saying Kokomo firefighters are near the top of second-tier cities when it comes to benefits and compensation, while available data shows KFD staffing figures sit near national averages.

During his campaign, Moore has provided a stark contrast to the existing city administration, saying the police and fire departments are understaffed and overworked and struggle to keep Kokomo safe.

One example came when he released data about police and fire work hours that top-ranking city officials said were based on “lies” and fearmongering.

“On average, Kokomo’s police officers work over 50 hours a week and our firefighters work almost 60 hours. This is not sustainable or conducive to maintaining a safe city. Combined with the lower pay and benefits, this work schedule doesn’t allow us to be competitive in the job market,” said Moore.

The city quickly released payroll data showing police officers worked on average 35 hours per week during the first 30 weeks of 2019.

A similar tally of fire department employees showed an average of 48 hours total worked per week, or the equivalent of two 24-hour shifts per week.

“In his very first press release about a quote-unquote plan that he’s announced he says he’s committed ‘to create an open, honest and positive dialogue,’ and yet in that very press release he lies about the hours worked,” said Kokomo Deputy Mayor David Tharp in a previous interview with the Tribune.

Moore told the Tribune he got the figures from police and fire union leaders and others within both departments and said the city’s six-month average didn’t properly depict “days on and days off and consecutive days that may be worked in any one given week.”

Moore’s competitor, Democrat Abbie Smith, has also called for increased public safety staffing, saying on her website she would: “Recruit new police officers and firefighters to ensure that our public safety departments are fully staffed and fully trained on diversity, inclusion, equity, and bias.”