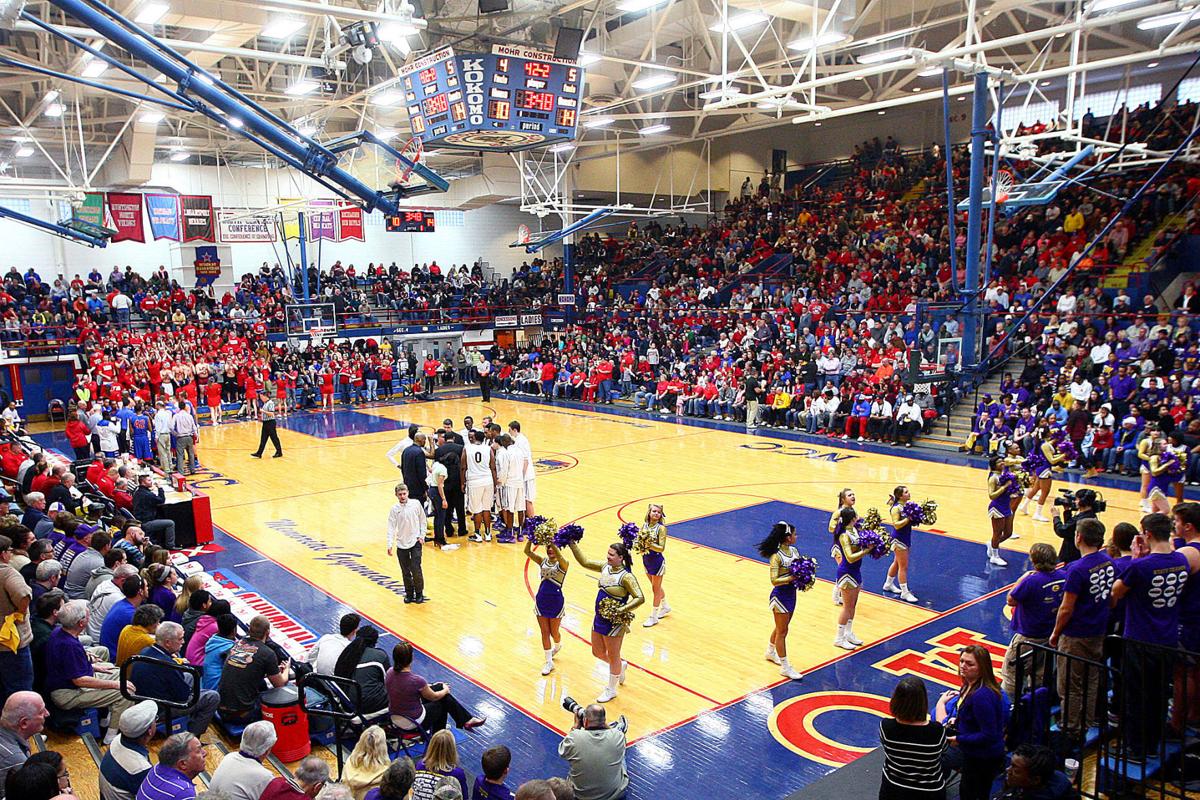 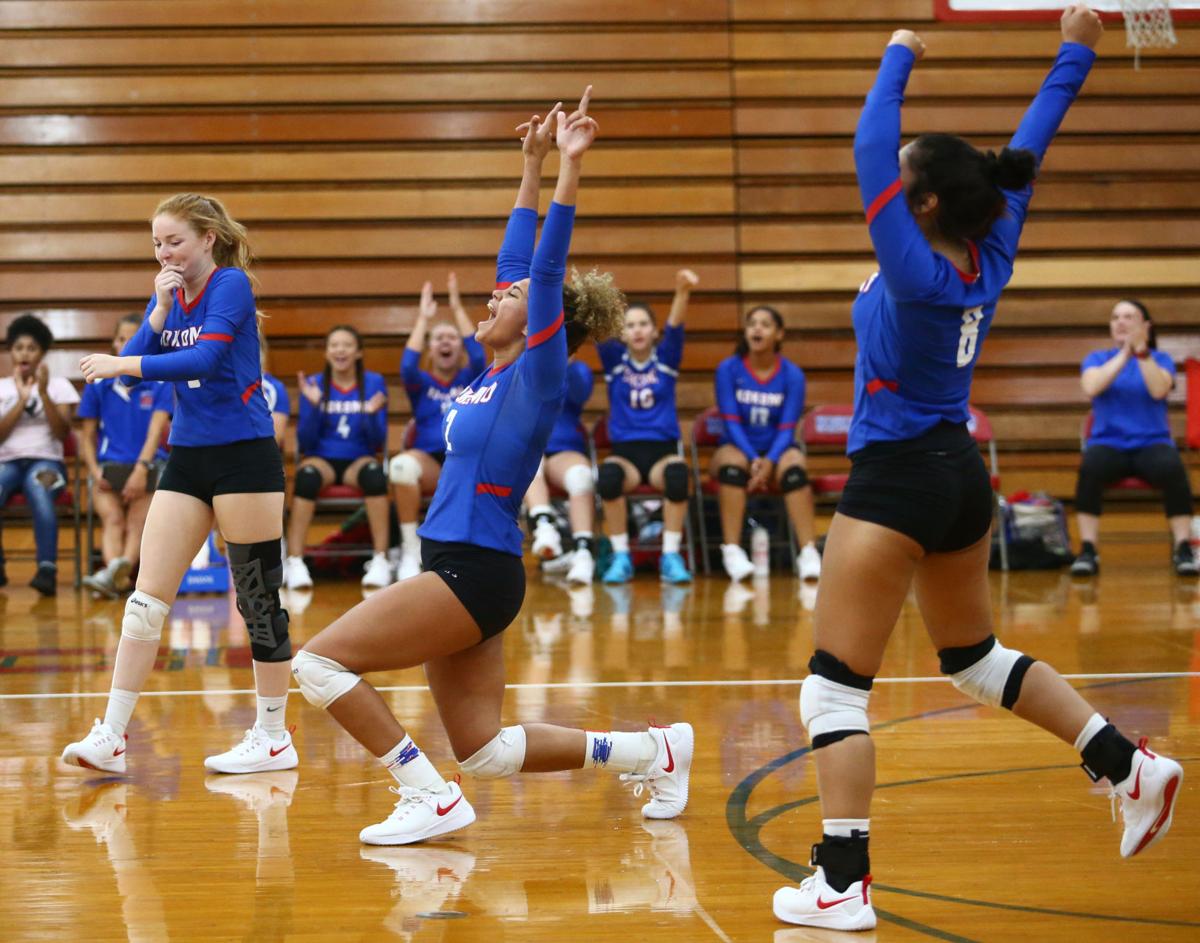 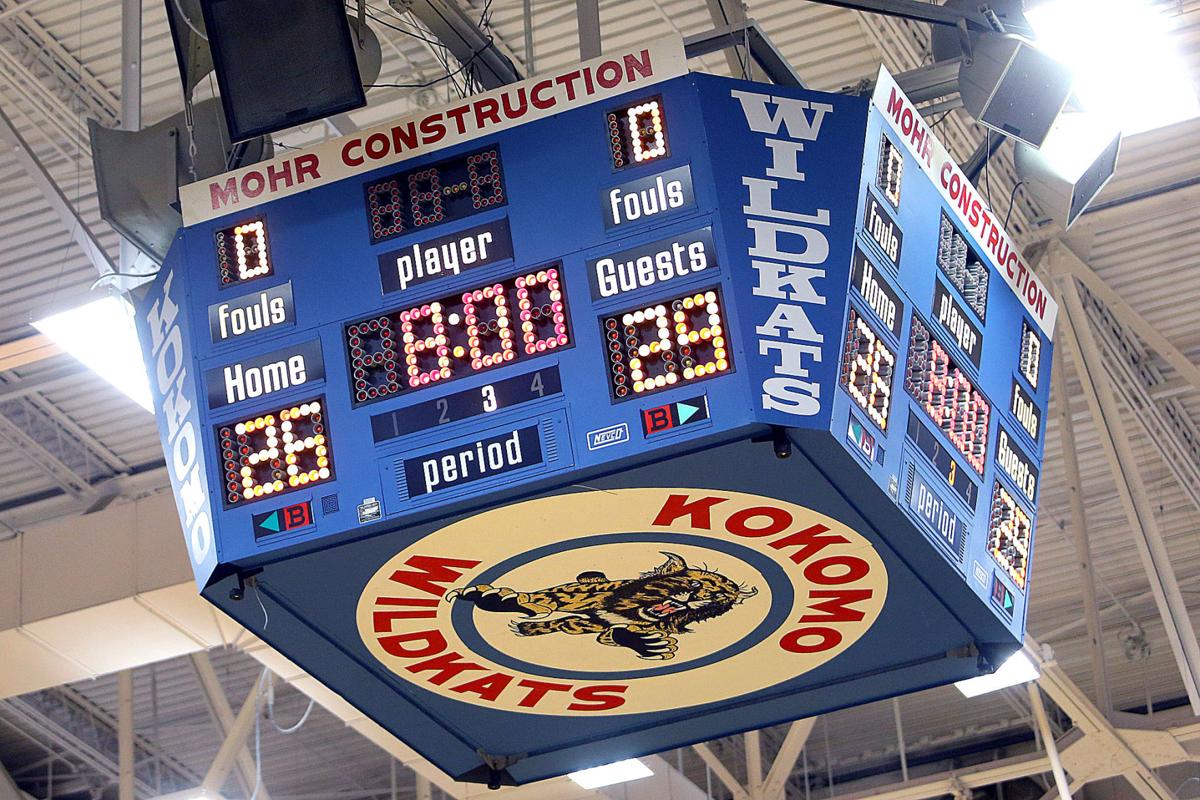 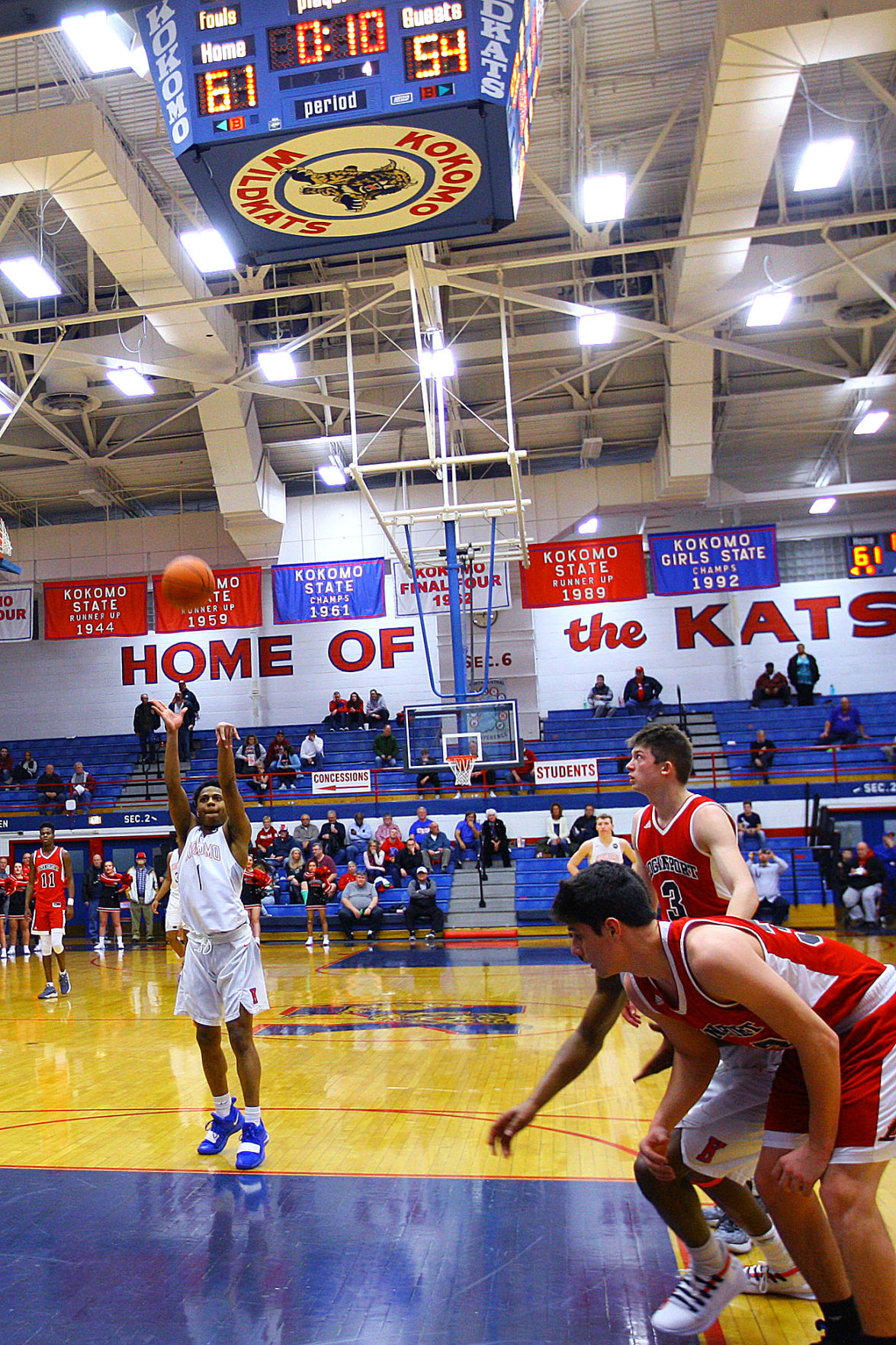 A new scoreboard at Memorial Gymnasium is among a series of gym improvements the Kokomo School Corporation plans to implement this year.

The school, with roughly $622,000 granted by the Kokomo Redevelopment Commission, will also conduct improvements at Haworth Gymnasium. Work at both sites is expected to be completed by December, according to school officials.

Kokomo School Corporation Director of Communications Dave Barnes said the money will pay for a new scoreboard at Memorial Gym – replacing the existing scoreboard positioned above half-court – along with a new sound system, timing systems and wrestling mats.

The timing systems, or clocks, are for wrestling tournaments so four matches can be conducted at one time.

Barnes, meanwhile, is unsure how long the existing Memorial Gym scoreboard has been in place but explained it no longer functions well and said it has become “extremely difficult” to find parts for scoreboard repairs.

At Haworth Gymnasium – the main gym that was part of Haworth High School and is now part of Kokomo High School and houses varsity volleyball matches – upgrades will include refinishing the gym floor and replacing bleachers, according to Barnes.

Barnes said the floor may have previously been refinished but that the bleachers are original and date back to 1967 or 1968.

“On behalf of our student-athletes and our Wildkat fans, I wish to thank the City of Kokomo Redevelopment Commission for its financial support, which will allow us to make these athletic facility improvements,” said Kokomo High School Athletic Director Nick Sale in a statement.

Barnes, meanwhile, said upgrades have been discussed in recent years but that funding delayed the improvements until Tax Increment Financing, or TIF, revenue was provided by the Redevelopment Commission.

School officials, he explained, will now “begin the legal process required for expending these grant funds for the stated purposes" after formally accepting the money at a July 15 school board meeting.

The Kokomo School Board accepted the more than $622,000 from the Kokomo Redevelopment Commission after the commission voted June 24 to grant the school excess, unallocated revenue from one of its TIF districts.

A TIF district is a specific geographic area where property tax revenue raised on new assessed value is captured by the city’s Redevelopment Commission for investment in the TIF area.

In essence, the property value of real estate within the TIF district at the time the district is established is considered the area’s base value; everything over that is then captured by the RDC and used on economic development or other projects inside the TIF district.

Once growth begins to occur, the increases in net assessed valuations go into a pocket for TIF, rather than going into a pot for traditional tax collecting entities like libraries and schools.

But, in this instance, the unallocated money is being granted to the KSC.

Kokomo High School, at the intersection of Lincoln and Berkley roads, sits adjacent to the boundary of the city’s West TIF, which stretches from the intersection of Dixon Road and Boulevard Street northeast to Foster Park, and even reaches across to Highland Park.

Memorial Gymnasium, meanwhile, sits roughly a block away from the nearest boundary of the city’s downtown TIF district, although the excess revenue was pulled from the city’s West TIF.

A Redevelopment Commission resolution notes specifically the West TIF’s plan “specifically recommends the enhancement and improvement of recreation opportunities as a means of attracting residents and investments and growing the local economy.”

Therefore, believes the commission, the school’s work “will aid the West TIF and the City of Kokomo, as a whole, in attracting new residents and economic development.”

A plan provided by the school to the Redevelopment Commission shows it will spend nearly $28,000 on the sound system (including $850 to demolish the existing speakers); nearly $26,000 for the wrestling mats, including over $2,000 on cleaning supplies; and over $212,000 on the scoreboard.

The biggest expense will be Haworth Gymnasium’s new bleachers and flooring, totaling roughly $356,000.

Memorial Gymnasium, home to the Kokomo Wildkats and IU Kokomo athletic teams, is one of the most iconic high school basketball courts in the country.