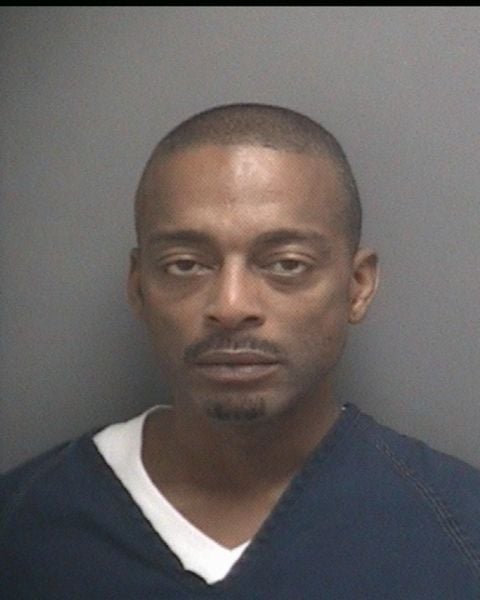 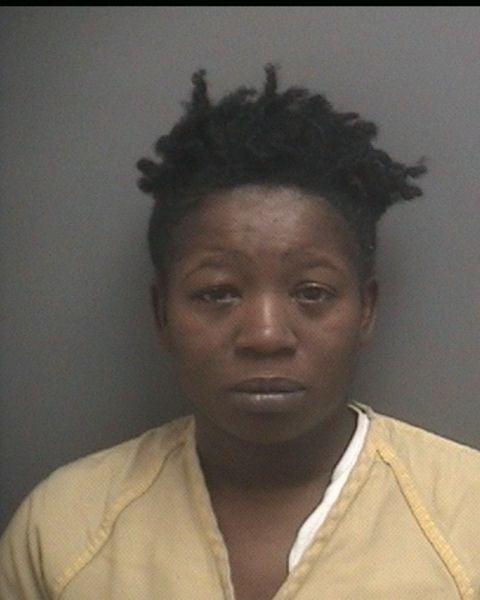 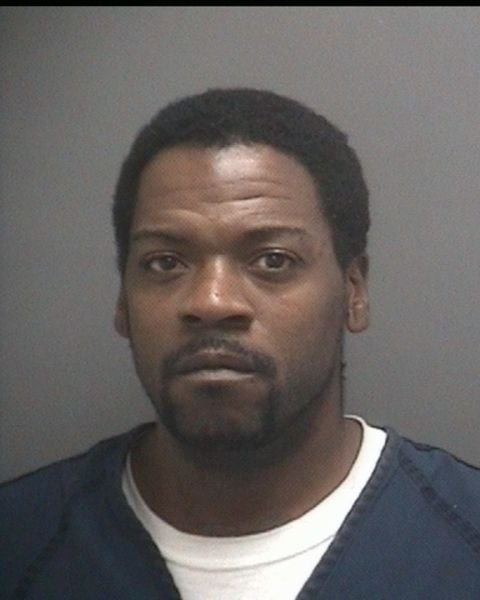 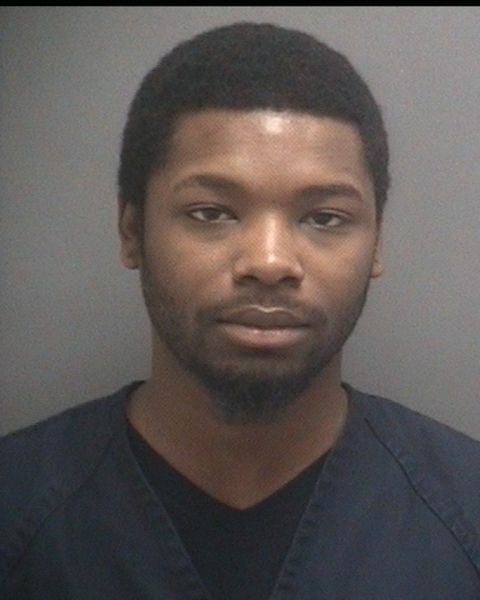 Four people police say were involved in the looting of a tornado-damaged liquor store Monday are facing felony charges.

The report indicated all four got into an orange-colored Kia Sorrento and police quickly stopped a matching vehicle several blocks away on Rainbow Drive, according to KPD Maj. Brian Seldon.

Police said they recovered about $100 worth of alcohol that they say was taken from the store.

• David Wilson Jr., 42, 700 block of East Monroe Street, on felony charges of burglary and theft, and on a misdemeanor marijuana possession charge.

Seldon said police are patrolling areas affected by storm damage 24 hours a day, but asked that residents report any suspicious activity to police. The Howard County Sheriff Department and the Indiana State Police have been assisting the KPD in patrolling storm-hit areas.

The city has imposed a curfew for the areas affected by the tornado from 6 p.m. to 6 a.m. through Friday night.