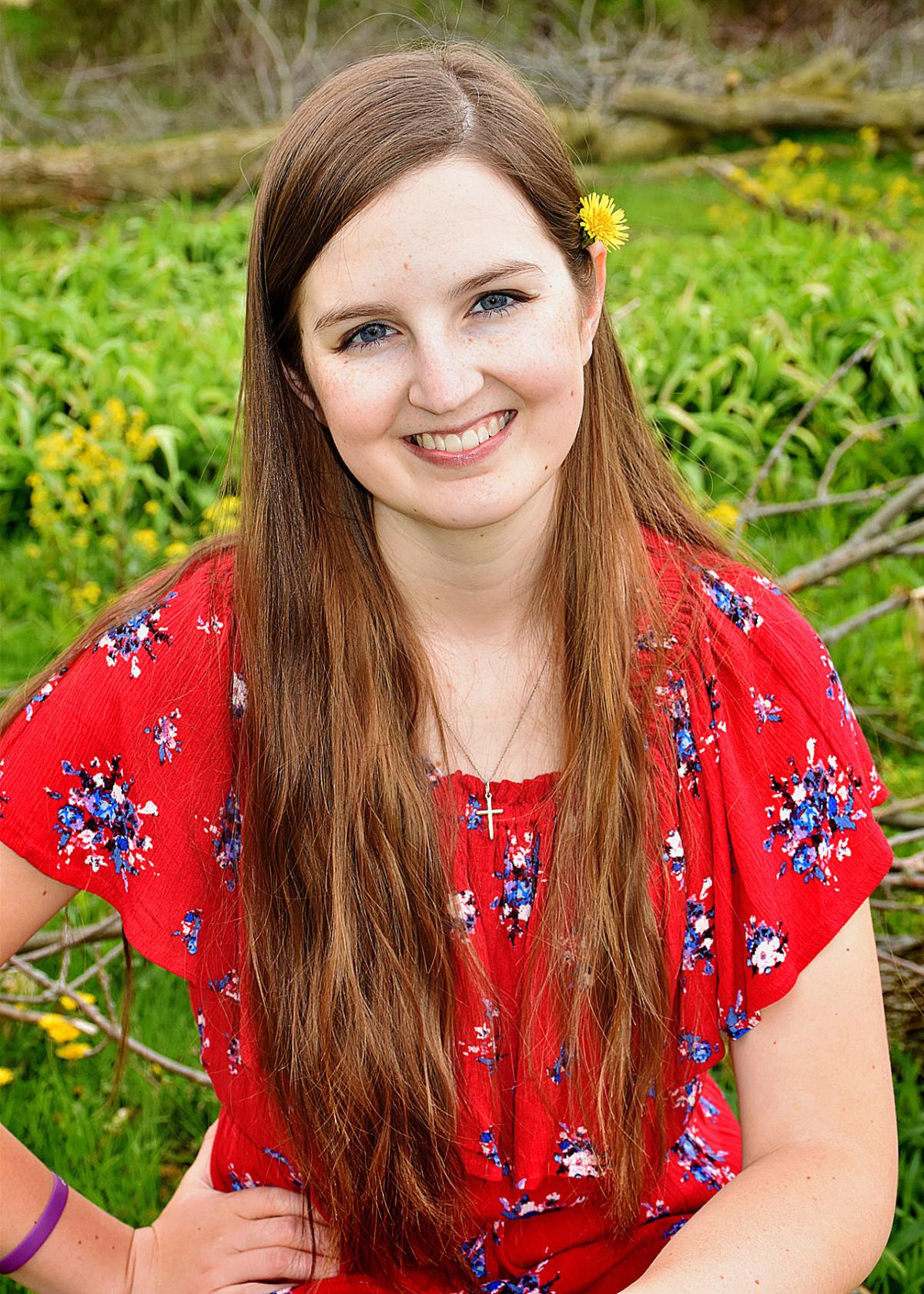 Taylor Godfrey, Western High School graduate, class of 2020 was seriously injured in an accident on Indiana 26 on 400 West on Monday May 11. 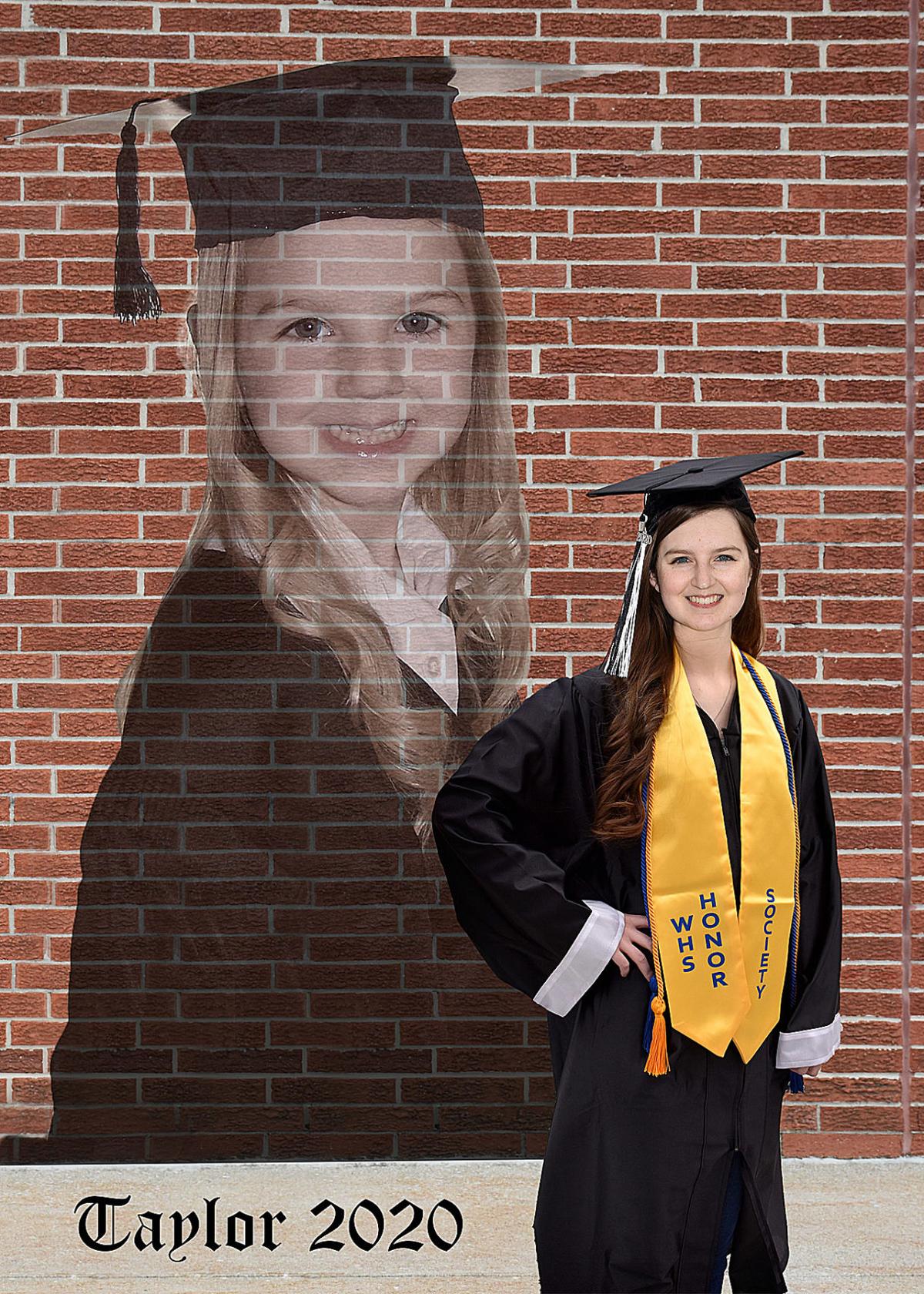 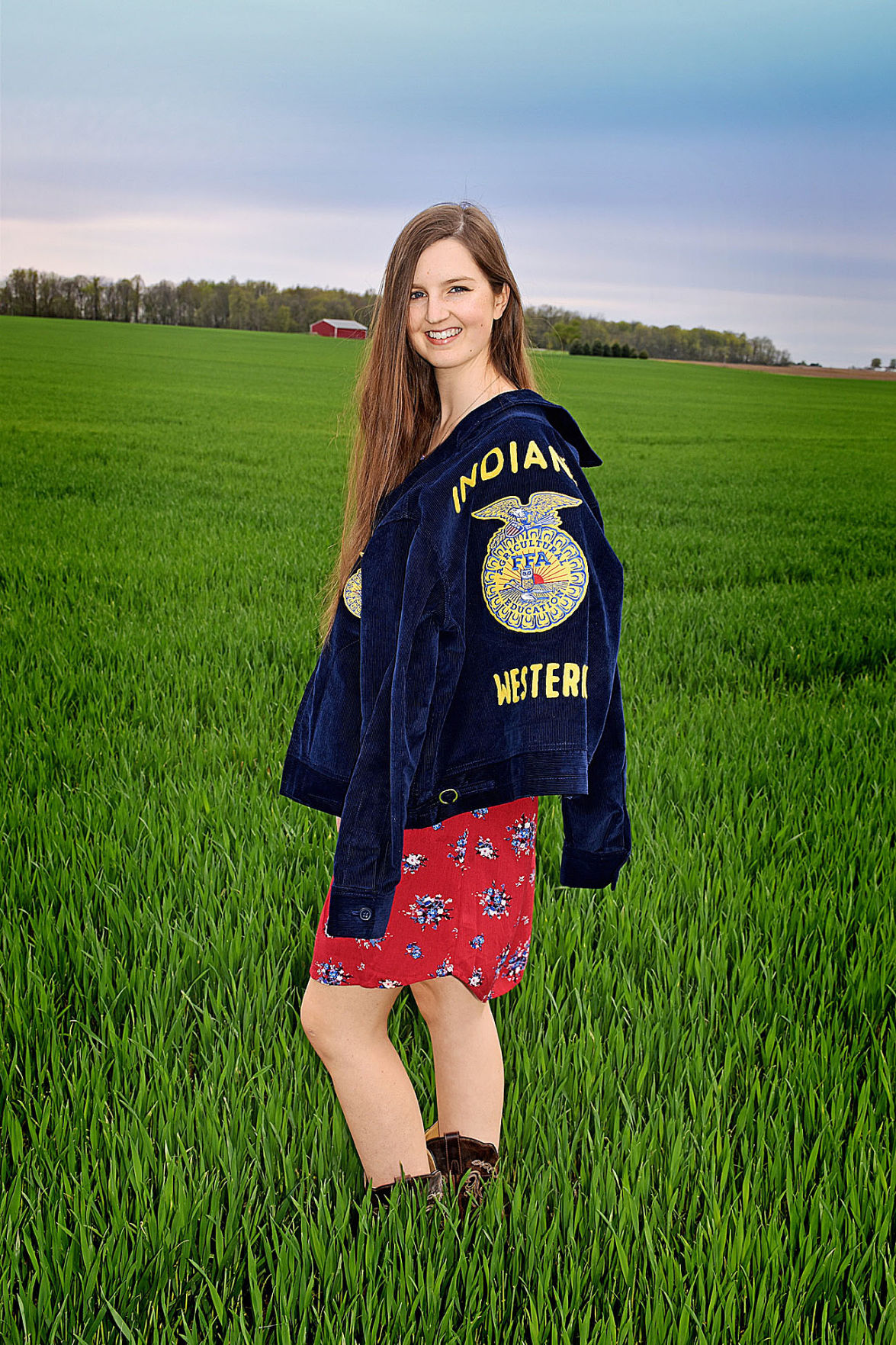 Taylor Godfrey, Western High School graduate, class of 2020 was in a serious accident at the intersection of Indiana 26 and 400 West on Monday May 11, 2020. Provided Photos

Taylor Godfrey, Western High School graduate, class of 2020 was seriously injured in an accident on Indiana 26 on 400 West on Monday May 11.

Taylor Godfrey, Western High School graduate, class of 2020 was in a serious accident at the intersection of Indiana 26 and 400 West on Monday May 11, 2020. Provided Photos

Kind and funny, intelligent and humble. Someone who’s never met a stranger and is strong in her determination and faith.

These are the characteristics family and friends used recently to describe Russiaville teenager and member of Western High School’s class of 2020 Taylor Godfrey.

But she’s even more than that, they added.

And that’s exactly what Godfrey is doing this very minute as she lies in a Fort Wayne hospital bed, a brutal reminder to never again take the small things in life for granted because it all can change in the blink of an eye.

On May 11, Godfrey was involved in a serious car crash at the intersection of Indiana 26 and 400 West in western Howard County after her vehicle collided with a semi.

The impact of the collision caused Godfrey’s vehicle to reduce to one-fourth of its original size, and it also caused the 18-year-old to suffer multiple external and internal injuries.

And for the past week, it’s been a series of “touch and go” moments, Natalie Godfrey, Taylor’s mother, said, as well as an emotional roller coaster that none of them chose to ride.

But though Natalie Godfrey and her husband Rodney understand the road to recovery for their daughter will likely be long, there are also little signs and signals that the couple occasionally sees too, like the flutter of eyelids or the movement of a finger.

And it’s in those moments, along with fervent prayer and lots of community support, that the couple finds strength.

That community support has been evident recently through a Facebook page set up by one of Natalie Godfrey’s friends called “Prayers4Taylor.”

The group has over 5,000 members from across Central Indiana and even around the world, and that number constantly rises with each passing day.

Natalie Godfrey also posts updates on her daughter’s health on the page, and followers leave messages of support for the teenager and her family.

Many of those followers even post their own stories of tragic events in their lives and how they were able to overcome them, something that Natalie Godfrey says she sees, hears and appreciates.

“It means everything,” she said. “It truly means everything. Some people that have no idea who she is, they’re still willing to take time out of their lives to pray for her and lift her up. That just means so much to us.

“There are not enough words and thank yous to tell everybody how much it means to us,” she continued. “It’s so overwhelming in such a beautiful way that everybody is pulling for our girl. And please don’t stop. Please don’t stop lifting her up.”

One of the members of the Prayers4Taylor group is Taylor’s best friend Gabrielle Hardoin, who said she spent May 11 with Taylor and learned of the crash later that evening.

“I just remember that day,” Hardoin said. “It was really just one of the happiest days we’ve had in a while because everybody had been kind of bummed out [due to quarantine]. She was just so incredibly happy that entire day, and part of me is just glad we had that day. But the other part of me says, ‘No, that will not be our last perfect day.’

“It may be our last for a while, but I know that whether it’s a month from now, two months or even a year, we’re still going to have a fun day like we had that day,” Hardoin added.

Hardoin and Natalie Godfrey were then asked what they would tell others out there who often breeze through a day without stopping to smell the proverbial roses.

It’s something that both said they were often guilty of before the events of May 11, but they won’t ever be again.

“My message,” Natalie Godfrey said, “is that moments leave so fast, and we take those moments for granted every single day, especially as a parent. And we always assume there’s going to be the next hour or the next day or week. But the days are long, and the years are short. … So just stop and take a second and breathe in your love for your kids. … Because you really just don’t know.”