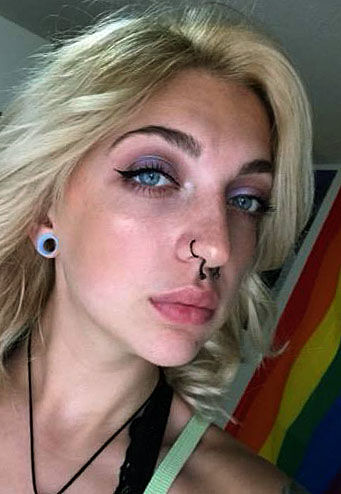 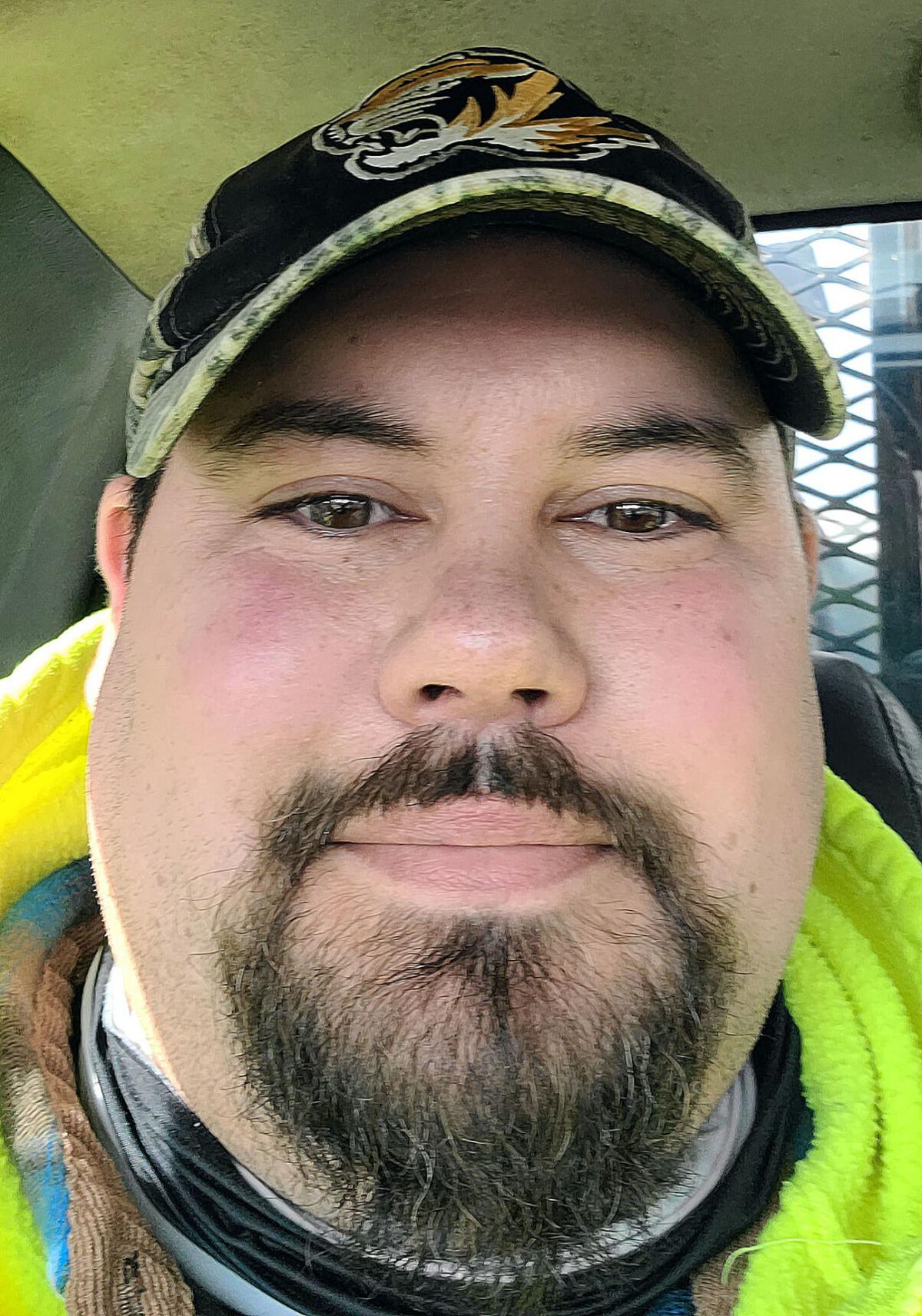 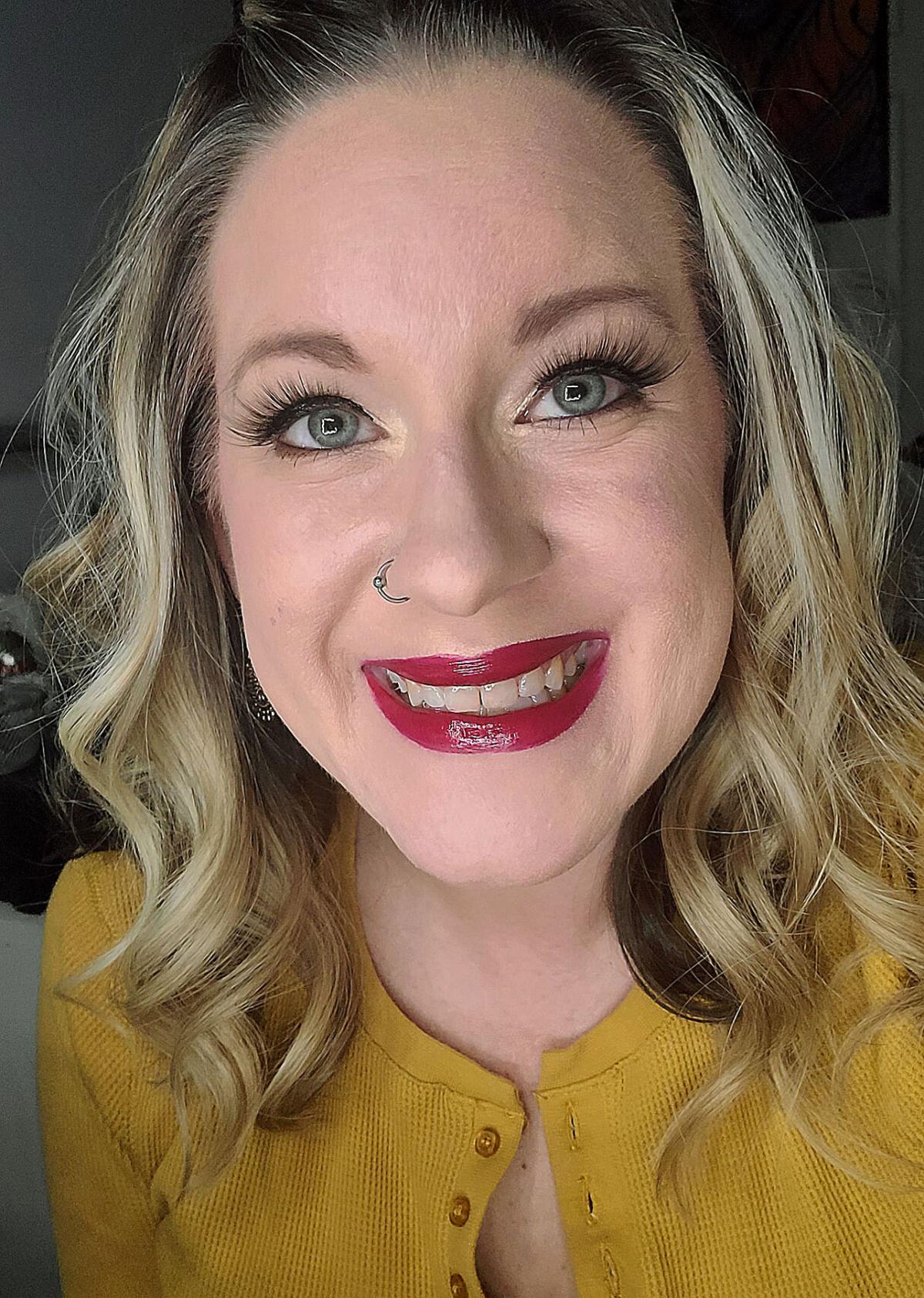 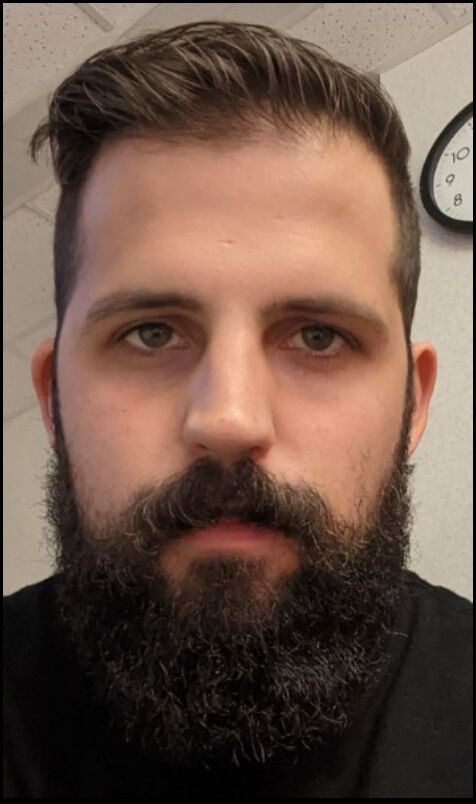 It’s a day full of pomp and circumstance and even bigger hopes and dreams.

For our country, for our democracy and for our freedoms.

And as President Joseph R. Biden Jr. — America’s 46th commander-in-chief — took the oath of office in Washington, D.C., Wednesday on the steps of the United States Capitol, people tuned in to watch the ceremonies from coast to coast and around the world.

That includes right here in Kokomo, where several residents spoke with the Tribune on Wednesday and weighed in on the incoming administration, including what they would personally say to Biden if given the opportunity and the state of American politics moving forward.

More than 400,000 deaths and counting, she noted, pausing perhaps to collect her thoughts.

A nurse on the front lines, Hawks said that it was a challenge witnessing what she referred to as President Trump’s lack of planning when it came to the virus, hopeful that a new presidential administration will work harder to alleviate the pain that she’s seen.

“This is America,” she said. “This is the country I live in and the people I care about, and there are so many people dying from this disease. It just needs to be under control. I believe Biden has a plan for that, and I’m looking forward to it.”

Hawks also addressed the political divide that she feels has taken place in this country over the past few years, and she said she hopes Biden can help bridge that gap.

“I think the political divide in this country is the worst it ever has been right now,” she noted, “and I think that leaders need to look at, when they’re delegating laws, that they can also compromise with each other. … If I were personally to talk with Biden, I would wish him the best of luck and to keep in mind the interests of every American in this country.

“It’s not just the red or the blue states,” Hawks added. “Look at us all as a whole and represent everyone in this country.”

Hawks then took a few moments to celebrate another significant milestone that took place on Wednesday, the inauguration of Kamala Harris as the nation’s first female vice president.

“I think that many people in this country can see themselves in her,” she said, referring to Harris, “especially women of color or immigrants. Many of those people who have always been placed in a marginalized group and wondered if they ever belonged in this country, they can now see that they definitely belong here.”

‘DO THE MORAL THING’

Nick Wettling admits that he didn’t vote for Biden and Harris.

But he also admits that the state of politics in the United States recently has more or less been a three-ring circus.

“It’s been a ‘Let’s bash this person, and let’s bash that person,’” he said during a phone interview with the Tribune on Wednesday morning. “Whoever is not the worst gets the prize.”

Wettling — a sewer maintenance worker — noted that he is often concerned with his children’s futures, but he is still hopeful.

“I’m hoping for consistency and hoping that we get to keep our rights,” he noted. “Biden has said a lot of things about taking this away or taking that away. … There has to be common ground. I voted for Trump. I think he was doing a great job. … And I have a lot of questions I’d like to ask, but I feel like sadly nobody seems to have answers for them.”

Like Hawks, Wettling also discussed the political divide that he said seems to be gripping the nation, and he prays that it will one day grow smaller.

“There’s this ‘us against them’ mentality, but we’re all Americans,” he said. “We’re all children under God, and I think God needs to play a bigger part in the decisions we make and the way this country is led. If we can get back and do the moral thing instead of trying for personal gain, I think that everybody can have a greater future.”

Wettling continued, sharing a message that he hopes Biden will hear — especially from the more than 74 million people who cast a vote for Trump in the 2020 general election.

“Do what’s right and not what’s best for this person or do favors for countries that have nothing to do with this one,” Wettling acknowledged. “He [Biden] preached on unity, but actions speak louder than words. … As soon as you take the presidency and backslide on it all, your four years from that moment are failed.”

Kelly Kennedy laughed when she described her occupation, admitting that it’s one of the hardest jobs out there in society today, especially during this time of COVID-19.

A Bernie Sanders supporter who labeled herself a progressive independent, Kennedy also said she has high hopes for the Biden administration.

“I like what Joe Biden said today,” she said, referring to the president’s inauguration speech which highlighted unity and action. “I was looking for more grassroots, but I like what Biden said because I think he will rise up to this unprecedented occasion.”

And while Kennedy said she does wish Biden would be more progressive on some topics — like health care or climate change — she said she believes Biden will keep his promise when it comes to such issues like COVID-19 relief and the economic stimulus package.

“I hope we see some serious FDR [Franklin Delano Roosevelt] type gusto,” Kennedy noted. “I feel we have at least two years to do things because of the dynamic in the House and Senate. … And I feel like presidents that get a lot of things done, whether it’s positive or not, they just kind of take action and just go for it. So I’m hoping to see a lot of progress in any direction because progress is progress.”

Kennedy also had a direct message for Biden, saying that she hopes he’ll always have a listening ear for those who perhaps don’t always agree with his policies.

“When we all do better, the country does better,” she said. “So I would just tell Joe Biden if I could that I thank him for taking the job, but I would also just tell him to listen to people like me.”

Kennedy — like Hawks — also addressed and celebrated Harris’ new role in government, noting that little girls everywhere can now feel like they can reach just as far as any man.

“It gave me goosebumps,” she said, referring to watching Harris take the oath of office on Wednesday. “I may have been in middle school or high school when I learned the term ‘glass ceiling.’ To see a female, and a female of color at that, that’s progress. Now our next generation, they see that it’s possible for anyone to be vice president or president.

‘IT’S ABOUT COMING TOGETHER’

Nathan King paused and took a moment to collect his thoughts before coming up with an analogy to describe the current state of politics in America.

Growing up a Republican, King said he now looks at himself as person before party when it comes to voting.

Working at his technology job in Indianapolis, King said he also has friends and family on both sides of the political aisle.

And though he didn’t say whether he voted for Biden, King did acknowledge that it’s time to unify as a country in the weeks, months and years moving forward.

“I’m hoping that the Biden administration can really focus in on what the American people need and how that need is addressed,” he said. “… There’s not going to be a one-size fits all solution. What he might do for some people might not help those people, but it might help others and change their lives.

“So seeing what the American people need, and not trying to cater to one political party or trying to traverse the great divide to appeal to one specific group of people is important,” King added. “It’s not always about what one person needs. It’s about what is best for an entire country.”

King then laughed and said he wishes sometimes that both sides — Republicans and Democrats — would just “chill out” and put their differences aside, noting that the best interest of the country is about so much more.

And if he could talk to Biden face-to-face, King said he’d address those political differences.

“I would say to not let the political color of a state generalize or determine the political color of the people that live there,” he said. “Just because Indiana is a red state for example, that does not mean that everyone in Indiana is a Republican. So when you’re making laws or decisions on states like Indiana that look primarily red, remember that we all have our own political beliefs. But we all need help just the same. I hope he just always remembers that.”