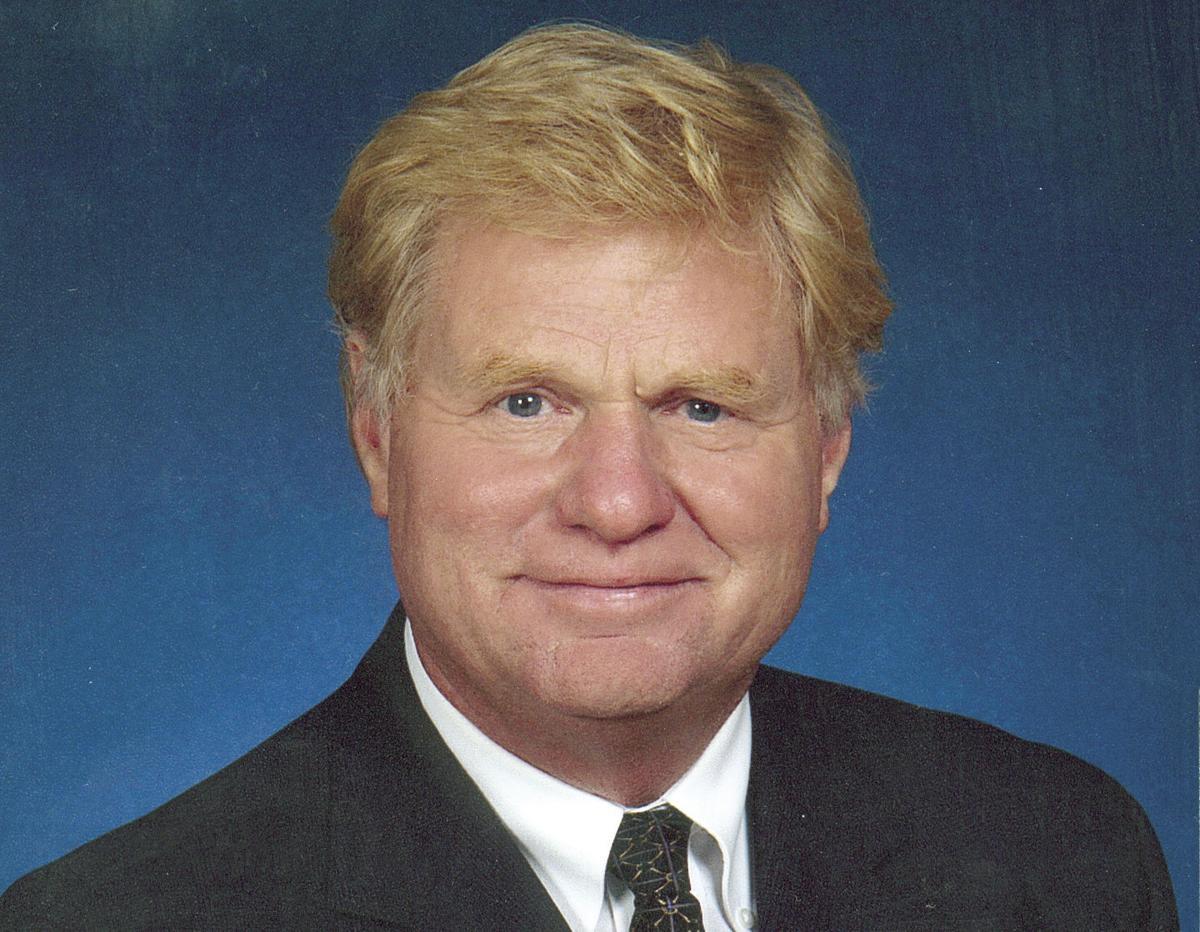 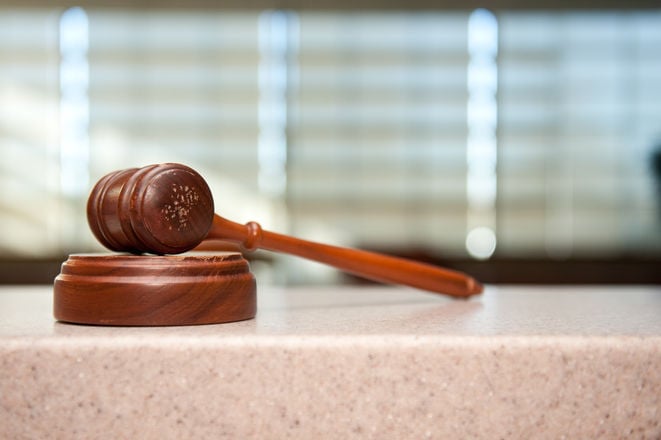 The Indiana Supreme Court has upheld the ruling of a hearing officer who determined former Howard County Prosecutor James Fleming didn’t pay a witness for his testimony in a murder trial.

The request for disciplinary action was filed against Fleming in October 2018, after the Indiana Supreme Court Disciplinary Commission alleged he paid Launden Luckett for his testimony in the 2010 murder trial of Abby Rethlake.

The hearing officer appointed by the Supreme Court in August dismissed all the claims made by the disciplinary commission, saying the evidence showed Fleming did not pay Luckett for his testimony out of a reward fund set up by Rethlake’s family after her death.

The final ruling brings to an end the year-long investigation into Fleming, who served as Howard County prosecutor from 1995 to 2010. He said in a previous release that the investigation was a “complete hoax and fabrication” that drained his resources, time, energy and emotions.

Luckett was arrested in 2009 for his involvement in the killing of Rethlake, who was shot and killed by Jessie Harris Jr., 27, Chicago, as she sat in a car in a parking lot of an apartment complex on Goyer Road.

Luckett agreed to a plea deal in exchange for his testimony against Harris and another man involved in the killing. His testimony helped a jury to convict Harris of the murder. Michael Yates was found guilty of aiding, inducing or causing a murder and conspiracy to commit murder.

Luckett ended up pleading guilty to aggravated battery and was sentenced to 15 years in prison, which was reduced due to good time credit. Luckett was released from prison in Indiana in March of 2015.

In December 2015, Luckett was arrested again and charged with the murder of his girlfriend after she was found stabbed to death in her Woodridge, Illinois, apartment.

It was after he was incarcerated in that case that Luckett alleged Fleming had agreed to pay him for his testimony in the Rethlake trial.

The commission also alleged Fleming attempted to buy Luckett’s testimony by authorizing payments out of the reward fund to help move Luckett’s girlfriend, whose apartment was broken into in what officers thought was related to Luckett’s upcoming testimony.

However, the hearing officer appointed by the Supreme Court dismissed all the claims made by the disciplinary commission.

The officer said the family did authorize payments to Luckett out of the reward fund, but no money was promised to him until he had already been convicted in 2010, several months after the murder trial. The officer said the family made the decision to give the money to Luckett “based on the belief that Luckett was going to straighten out his life.”

Luckett testified that the family authorized the payments before the trial, but the hearing officer said there was no evidence supporting that assertion and that “Luckett was an unreliable witness.”

“His testimony lacked credibility, and he was motivated by physical threats against him as he was a ‘snitch’ as he had testified against Harris and Yates leading to their convictions,” the officer wrote in his decision.

The officer also determined the money authorized from the reward fund to move Luckett’s girlfriend was not done to induce him to testify, and Luckett had no knowledge of the payment. The officer said the money was used to move his girlfriend for fear gang members would intimidate her and “possibly Luckett might change his mind regarding testifying in Harris and Yates cases.”

The officer concluded that the entire matter brought against Fleming should be dismissed and no action taken against him.

Fleming said in a previous release that the case against him was brought by two convicted murderers and was “designed to insert a legal technicality that would reverse their convictions in the death of Abby Rethlake, and secure their release from prison.”

“Fortunately, this is not going to happen,” he said.