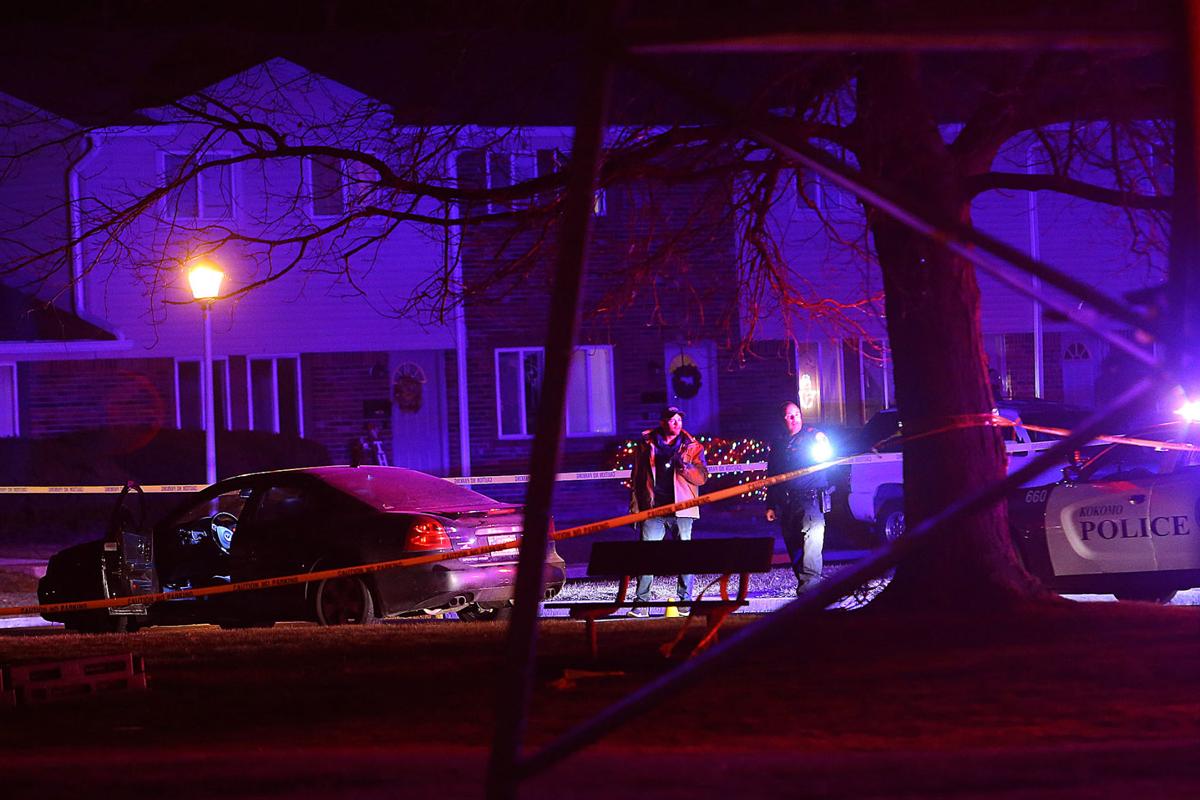 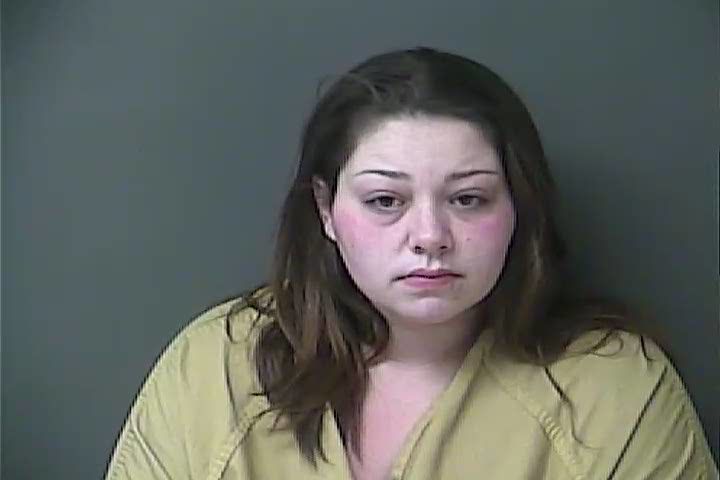 A 15-year-old boy is dead after a shooting incident Sunday night near the Lincolnwood Apartments.

The death marks the city’s fifth homicide of the year — surpassing the total for 2018 — and it is the second time the victim has been a teenager.

Police are also still seeking two individuals they believe to be involved in Sunday’s shooting incident.

According to a press release from the Kokomo Police Department, officers responded to the area around 10:38 p.m. in reference to an individual who was allegedly shot.

When officers arrived, they located the body of Dalton Wayne Fisher, 15, who had suffered apparent gunshot wounds. He was pronounced dead at the scene.

Officers also located a female standing near the victim, the release noted. She was identified as the victim’s sister, 22-year-old Kyli L. Fisher.

Kyli told authorities the pair had traveled to the apartment complex in a black Pontiac Grand Prix to allegedly sell marijuana, the release indicated.

After the siblings were parked, two unidentified black males then got into the vehicle, Kyli told police, and an altercation ensued.

Several shots were fired during the altercation, Kyli stated, and witnesses told police that they saw two men running from the Pontiac shortly after the shots were heard.

One of the men was described as a light skinned black male with a thin build and distinct flat nose, the release stated. He was approximately 5-feet-7-inches tall and was wearing dark clothing.

Witnesses described the other male as being shorter in height, with a thin build and wearing dark clothing.

Police also arrested Kyli L. Fisher for neglect of a dependent, a Level 3 felony, possession of a handgun without a permit, a misdemeanor, and dealing a controlled substance, a misdemeanor.

Over the past month alone — Nov. 9 to Dec. 9 — there have been roughly 50 reports of shots fired incidents around the city that have been reported to KPD, according to the department’s calls for service log.

About 22% of those calls resulted in a case report being filed or in police finding any evidence of an alleged shooting incident.

But for some in the community, one incident is one too many.

“It’s a tragic event that to me should help push the community together,” Mt. Pisgah Missionary Baptist Church Pastor Lonnie Anderson said. “Tragedy and crime know no ZIP Code. It’s not bound to any particular area. So we have to get out and do more. … We’re going to have to get out where people are hurting. … It’s just bad, and it’s not going to get any better until we start addressing some of the sense of hopelessness that our community possesses.”

Fisher’s death marks the fifth shooting related homicide of the year for the city of Kokomo.

Back in January, Dezren Glenn, 18, Kokomo, was arrested in the shooting death of 37-year-old Christopher Lee Maggart, whose body was found inside a residence at the Briarwick Apartments, 615 Southlea Drive. The incident followed a drug-fueled dispute between Glenn and Maggart, court records indicated at the time, and several other people were also arrested in association with the crime, including Maggart’s own wife.

Then in April, the body of Kokomo resident Kevin Allan Jackson, 27, was found inside a residence in the 600 block of West Markland Avenue. Another man, David Barner, 27, Kokomo, was arrested and charged in the incident. Barner told police at the time that Jackson asked to be killed, and the victim ended up being killed with his own gun.

And in August, Kokomo resident Mutee Burnett, 36, was shot and killed near a tavern in the 100 block of West Elm Street. The shooting also injured two other women. Police stated at the time that there were numerous witnesses to the incident, but officials state that no one has yet come forward with suspect information.

The following month, officers responded to the area of Taylor and Longview streets and located several shell casings in the roadway, a police report stated at the time. They also located two bicycles in the middle of Taylor Street and the body of 19-year-old Dayshon Sanders lying nearby in the 400 block of North Bell Street.

Police believe Sanders and another individual were riding their bicycles when the shooting occurred.

Three of those homicides are still unsolved, though police officials are quick to point out that detectives are actively working numerous leads in each of those three cases.

“None of these are cold cases,” KPD Capt. Tonda Cockrell stated via telephone Monday afternoon. “But I think the biggest thing is how many young people are out there with handguns and their parents know they have them. They’ve all been young people, at least to me. … So we need to also work with the parents too.”

In recent months, law enforcement and community members have rallied together in an effort to help build stronger relationships and curb the city’s violence.

In August, KPD, the Howard County Sheriff’s Department and the Mt. Pisgah youth ministry held “Kickball with the Law,” a family-friendly event at Studebaker Park that was geared specifically toward the area’s youth.

Last month, police and community members got together again at Mt. Pisgah for a community conversation event, in which law enforcement discussed issues like race and implicit bias, as well as participated in a question and answer session with residents.

And the city is also to roll out its very own TenPoint Coalition, which is expected to have its first march sometime over the next few weeks.

The TenPoint Coalition works in partnership with the Indiana Attorney General’s Office and is made up of men and women who focus on a “boots on the ground” approach when it comes to curbing gun violence, its website states. That’s mainly done through public safety walks conducted by coalition teams, which occur several times a week in regular intervals in key “high crime” neighborhoods throughout a city.

In Kokomo, those neighborhoods include the area of the Carver Community Center and Studebaker Park, as well as in the vicinity of East Mulberry, East Jefferson, East Jackson and East Taylor streets.

And sometimes, police officials said, all it takes is just one witness to step forward with information that can crack a case wide open.

If you know any information that can help lead to an arrest in Fisher’s homicide, as well as that of Burnett or Sanders, you are urged to contact Detective Scott Purtee at 765-456-7322 or the KPD Hotline at 765-456-7017. You can also contact Central Indiana Crime Stoppers at 1-800-262-TIPS.

Energy was high at the first Kickball with the Law game at Studebaker Park on Thursday evening. But though the two teams sort of kept score an…