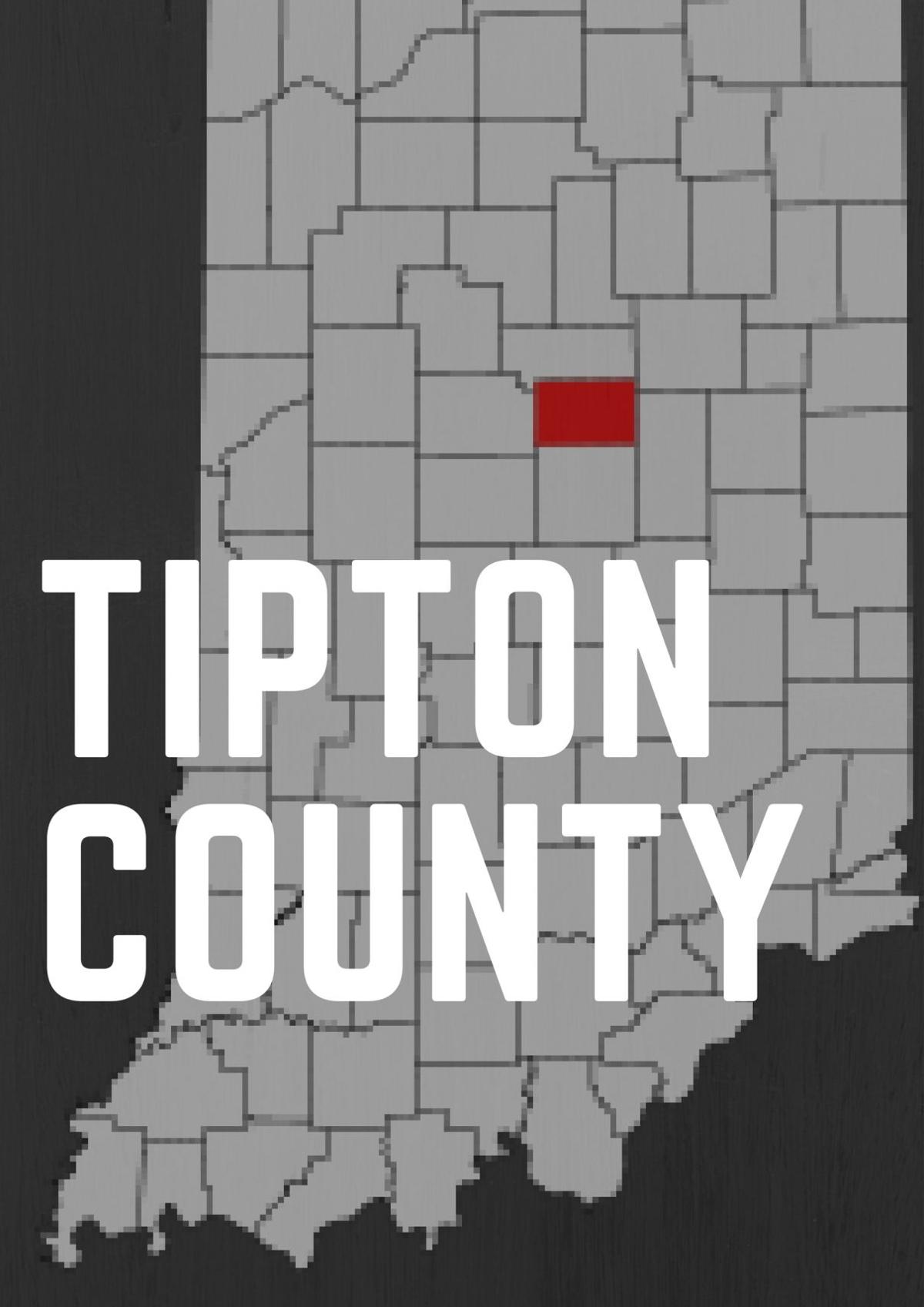 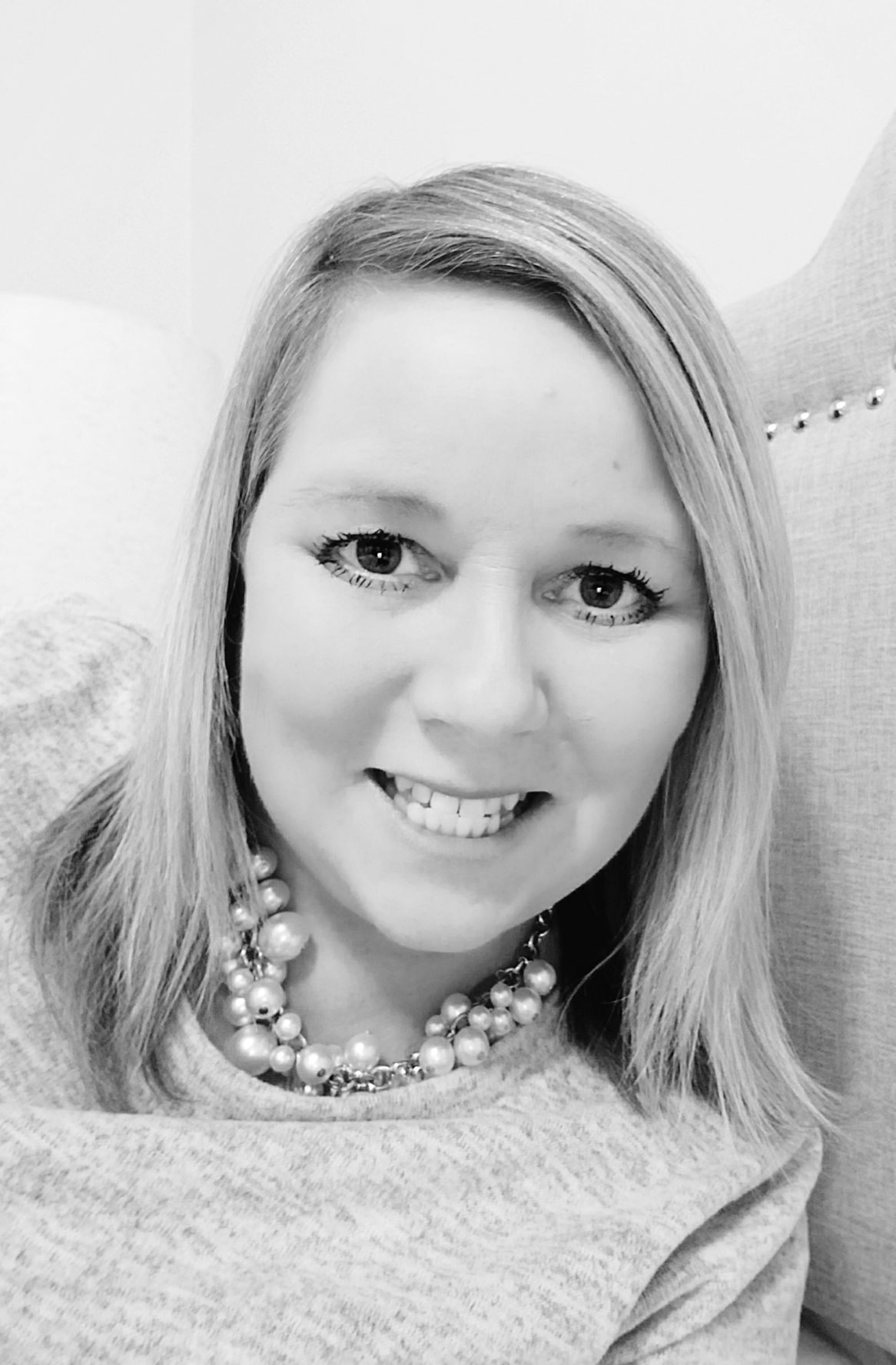 A proposed resolution introduced Tuesday by Tipton County Clerk Christy Crawford would turn the county from an electoral precinct system into a vote center county. The commissioners talked positively about the change, but did not take any action Tuesday because the resolution had not been assigned a number by County Auditor Gregg Townsend. The board is expected to vote on the resolution at its next meeting on July 19. The resolution will also need approval from the county council, which next meets July 20.

If the commissioners and county council approve the resolution, the county election board will hold a meeting scheduled for 1:30 p.m. July 21 in the first floor meeting room of the county courthouse, where the board will open up the vote center plan to public comment for 30 days. Once the 30 days is up, the vote center plan will need to be passed unanimously by the election board and then filed to the Indiana Election Division for it to go into effect.

Crawford first introduced the proposition in May, when she told the county commissioners she had put together a 10-person committee “to evaluate” the idea. Crawford said Tuesday that the committee had met a handful of times and has since drafted a plan for the potential switch.

“Becoming a vote center county would enable us to provide a more convenient, effective and cost efficient election for the voters of Tipton County,” the plan reads.

The plan, as it stands now, would be to have the following locations as vote centers:

If enacted as presented, the number of polling locations in the county would decrease by half, from 12 to six, though under the vote center system, voters would be able to cast their ballot at any vote center location in the county. Currently, the county operates under the electoral precinct system, where voters must cast their ballot at the polling location nearest to their primary residence.

“If you are working in Westfield but you live in Windfall and you’re trying to get home in time to vote, you can stop at the 4H building, and you can vote ... You can go anywhere in Tipton County and vote and not be turned away as long as you’re a registered Tipton County voter,” Crawford said. “It’s going to make it nice and convenient.”

The number of vote centers and where they are is always subject to change in the future if deemed necessary, Crawford said. The plan, as presented, has one vote center in each of the county’s six townships.

“My first goal was to make sure this was convenient for everyone,” Crawford said. “I don’t want to displace anyone. I know we have an elderly community, and I don’t want anyone to have to struggle to vote.”

If all approvals go through, Crawford said she plans to implement the vote centers in time for the upcoming 2022 primary election. All county residents will receive a postcard notifying them of the change before the election.

The move would also help the county save money. Crawford said it costs an estimated $1,000 to operate a polling location, so switching to six vote centers could net the county a savings of $6,000. Some of that savings will go toward the $3,500 a year it costs to operate the county’s new e-poll book software.

Since switching to vote centers was made possible in 2011, nearly 50 of the state’s 92 counties have made the switch, including Howard County.

TIPTON — How Tipton County voters check into a polling site and what polling sites they can go to could be soon changing.