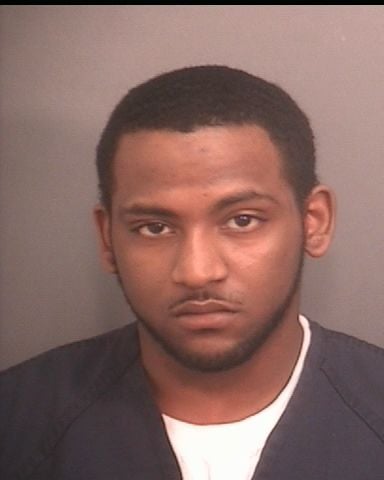 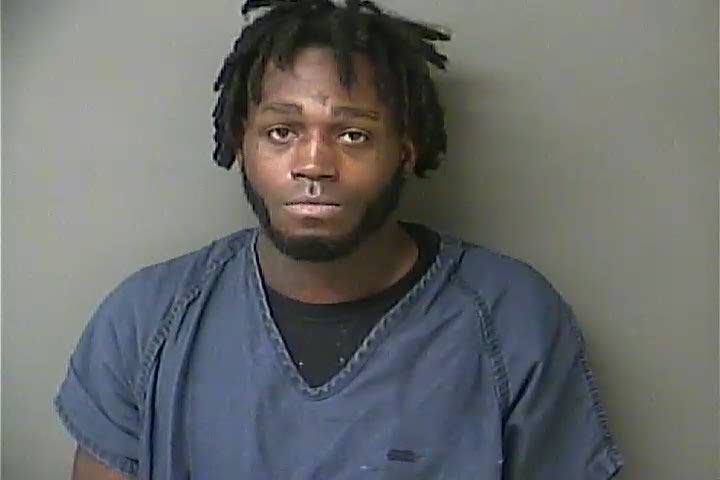 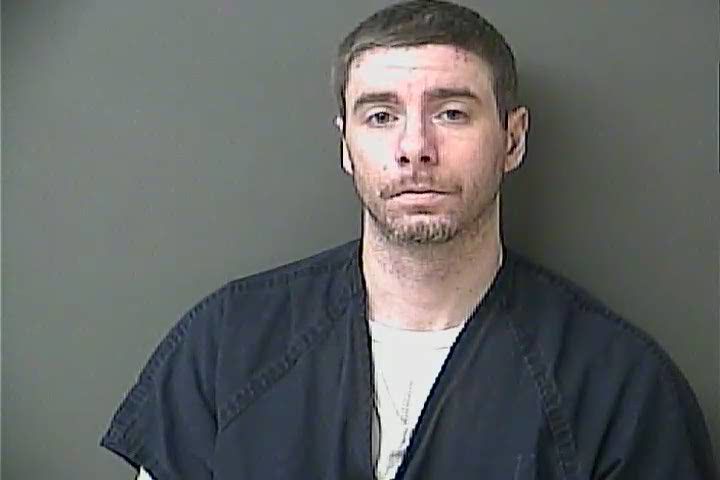 Two of the men police believe were involved in a recent kidnapping incident at a residence in the 700 block of South Courtland Avenue pleaded not guilty during their initial hearings Tuesday morning in Howard Superior Court 2.

Police are also still working to determine whether the men are connected to the alleged homicide of Lashay R. Young-Beard, 25, Kokomo, whose body was located inside a fenced-in backyard on the same property.

During their separate hearings on Tuesday, Troy Lamar Wilson, 31, and Steven Allen, 29, appeared via video conference from the Howard County jail, where they are currently being held on $500,000 cash bond with no 10%.

All of those counts are Level 3 felonies, per court documents, and they each hold a sentence of 3-16 years in the Indiana Department of Correction with up to a $10,000 fine.

A third alleged suspect in the incident, Uriah Levy, 30, Kokomo, is also facing two counts of criminal confinement and two counts of aggravated battery, all Level 3 felonies, and his initial hearing was waived on Tuesday.

Both Allen and Levy are due back in court for their pre-trial conferences on May 26, with jury trials currently slated for June.

Wilson — who requested a fast trial schedule during Tuesday’s hearing — is set to appear at a pre-trial conference on March 24 with a jury trial set for April.

On Monday, Feb. 3, officers responded to the South Courtland Avenue residence on a report of shots fired around 6:30 p.m. and located Young-Beard’s body lying on the ground.

According to the Howard County Coroner’s office, she died from a single gunshot wound.

While on a search of the property, police also located a 24-year-old Kokomo man in a bathtub, and he was bound with duct tape and binding on his wrist and ankles.

The man told police he had been confined in the residence for 11 days, where he had been battered and burned with hot water.

Police have not released any further information regarding the man’s status other than that he was in stable condition when authorities first located him, and police are also withholding his identity at this time.

According to Kokomo Police Department Capt. Tonda Cockrell, the man told officers that Young-Beard and he knew each other and knew the individuals who allegedly were involved in the incident, but Cockrell did not state whether Young-Beard had been held at the residence as well or why she was at that particular residence Monday evening.

Cockrell also noted on Tuesday morning that there could be more arrests made in the case, and anyone with information is urged to contact the KPD Hotline at 765-456-7017.