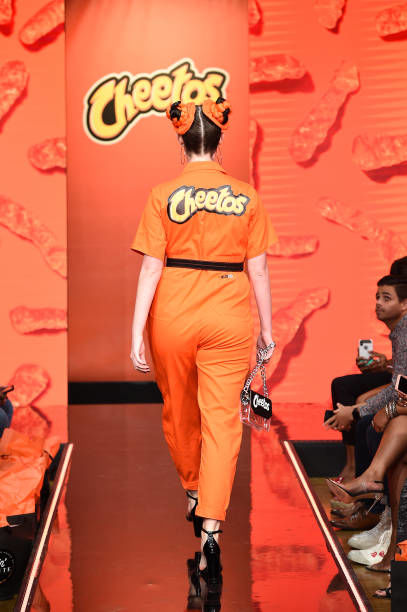 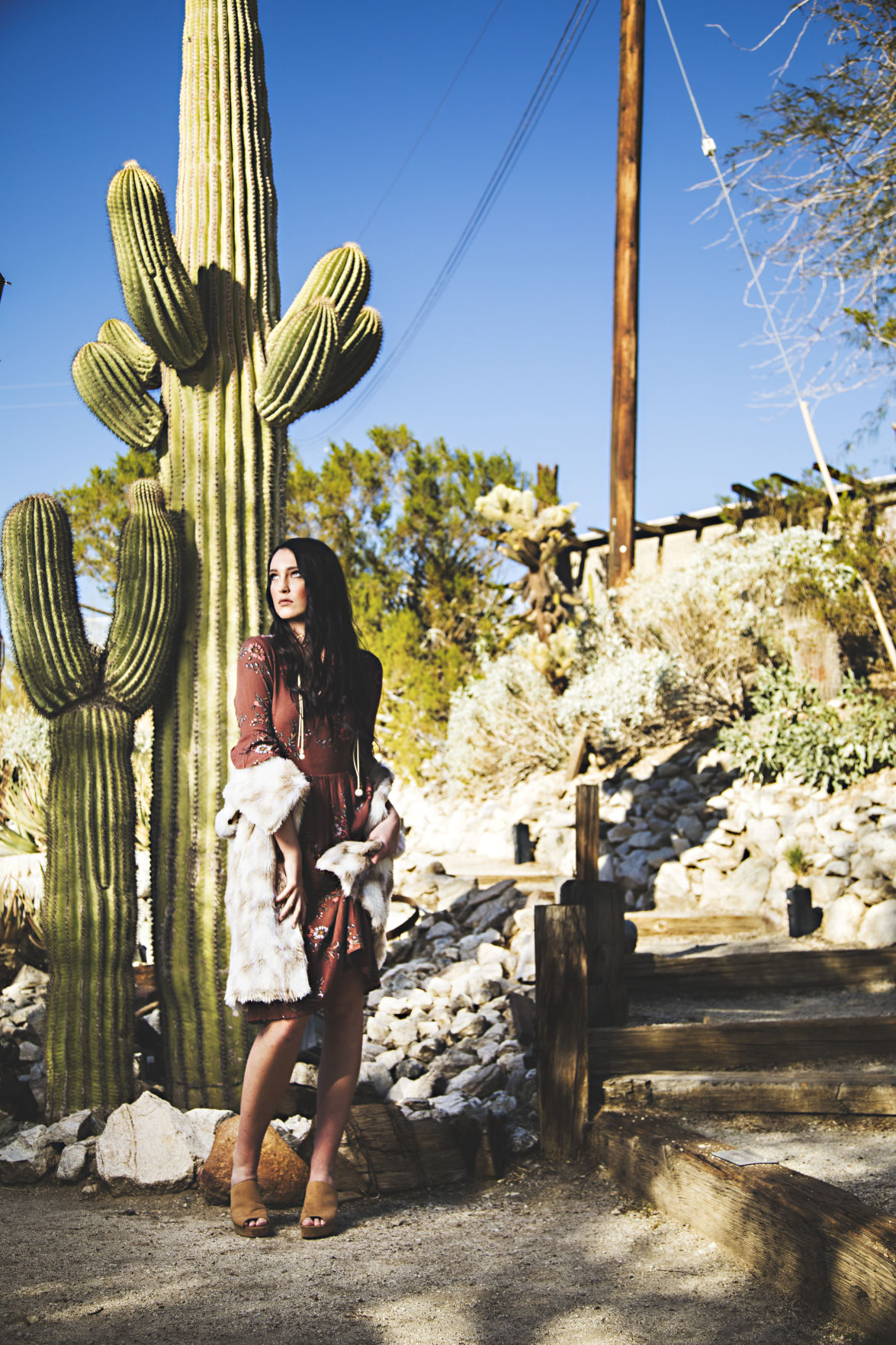 This photo was taken during Skyelar Winner’s first shoot that allowed her to travel out of state. Her love of travel was another incentive to become a model.

This photo was taken during Skyelar Winner’s first shoot that allowed her to travel out of state. Her love of travel was another incentive to become a model.

Skyelar Winner is still processing that she is a New York Fashion Week model.

The 19-year-old moved from Kokomo to New York City in May, and in that short period of time, has achieved dreams she’s had since she was 12 years old.

Winner, who graduated from Kokomo High School in 2018, was chosen to model for Cheetos in their New York Fashion Week (NYFW) fashion show on Sept. 5, with the theme, “The House of Flamin’ Haute.”

The entire room was decked out in bright orange, pink, red and black. Winner said she stepped onto catwalk with a cool head, and then she saw some familiar faces.

“I actually wasn’t that nervous going into it because we’d practiced a lot going into it and practiced on the actual runway,” she said. “When I stepped onto the runway I saw actual famous people there, and I was like, ‘Oh, no.’”

She wore an orange, short-sleeved jumpsuit with a Cheetos decal on her back, black heels and carried a clear, latex Cheetos handbag. Her brunette hair, accented with orange extensions, was wrapped up into two identical buns on the top of her head, with orange and red winged eyeliner and small, neon sunglasses.

While wearing the cheddar-flavored snack’s wardrobe might sound cheesy, Winner said she’d definitely wear some of the outfits.

“I was talking to some of the other models and looking at their clothes, I would definitely wear that,” she said. “Like, I would wear some of those out. But, maybe not the outfit I was wearing because it was giving, you know, some ‘Orange is the New Black’ vibes for sure. But there was one look that was an orange puffer jacket, cargo-style pants and a cutout shirt. I’d wear that anywhere.”

Walking in the show was a huge deal to Winner. She started pursuing modeling in seventh grade, when she was first signed to a modeling agency. She didn’t start getting work until she was a sophomore in high school. Her first fashion show was at Blye’s Bridal.

Winner competed in pageants and took job opportunities when they presented themselves. During her senior year in high school, she was flown to Palm Springs, Florida for a paid shoot that gave her a taste of the reality of modeling. For four days, she was up at 4:30 a.m. and working until 8:30 or 9 p.m.

“I got sick as soon as I was home, my immune system was just shot,” she said, with a laugh. “But I just loved it, it was one of the best times of my life. That’s when I knew I really wanted to pursue modeling, it was worth it for me.”

As a freshman at Indiana University-Kokomo, Winner was majoring in respiratory therapy. She decided to audition for several open calls at modeling agencies in NYC during her spring break this year. By the end of her break, she had three offers, and wound up signing a three-year contract as a curve model with State Management.

“Here we are six months later and I’m still shocked about getting three offers,” she said. “One of the agencies didn’t even represent curvy or bigger models, but they told me I had a really pretty face and they’d book work for me.”

In order to work, Winner had to move to the city. She had to return to IUK to finish the semester, missing opportunities with major brands, which was difficult, but she knew she didn’t want to leave school on a bad note.

Moving to the city has been a big adjustment for Winner. Last week, she had to juggle rehearsals for NYFW, working as a hostess for a restaurant in Times Square and moving without a car.

“I’m not going to lie, I miss home a lot at times, just because of how busy it is here,” she said. “It’s so difficult just to do the simplest tasks here but it’s preparing me for the future.”

One thing the model misses the most is driving. Taking the subway to work usually takes about 45 minutes, but even that is unpredictable.

“I remember within the first week I was here, there was a blackout in the entire midtown Manhattan area because of a fire. It took me four hours just to get home and it should have only taken me 45 minutes,” she said.

Even though Winner said she’s already noticed that her patience wears thin the longer she’s in the city, there are some things she vows to never change. Being authentic is something that’s really important to Winner, especially when it comes to her personal identity.

Winner has two younger sisters, one is a freshman in high school and the other is 6 years old. Because she’s a role model to her sisters, and knows they may follow in her footsteps, she always tries to be humble and stay grounded. For other Kokomo kids who are interested in the entertainment industry, Winner has some pointers.

“Don’t ever quit, I know that’s corny just in itself to say,” she said. “But if you love something enough, you’re going to love the hard times too that come along with the process of getting where you’re trying to go. Even though I walked in New York Fashion Week, I still have really tough times with modeling. I still won’t book shows that I really wanted to book but that’s not what it’s about. It’s about the little things that you do book, the little accomplishments along the way.”