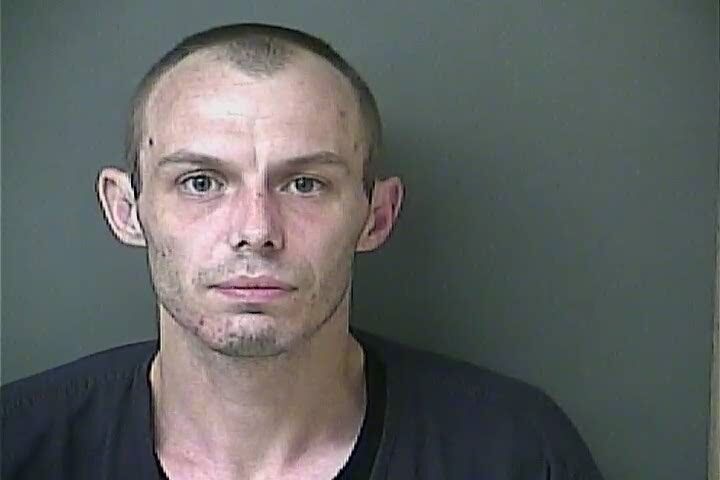 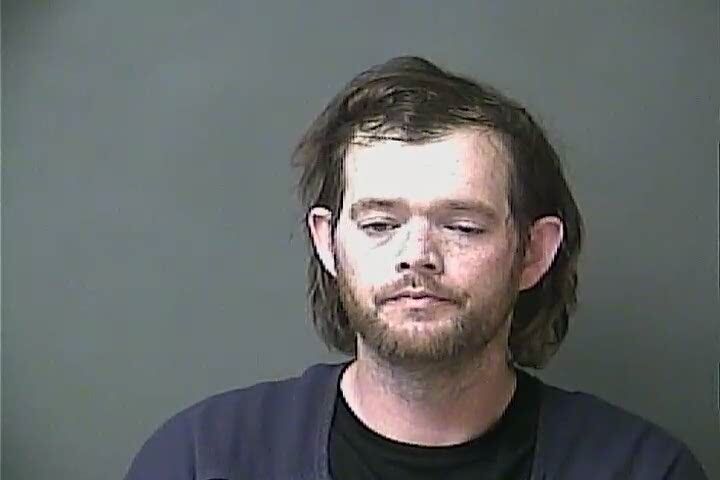 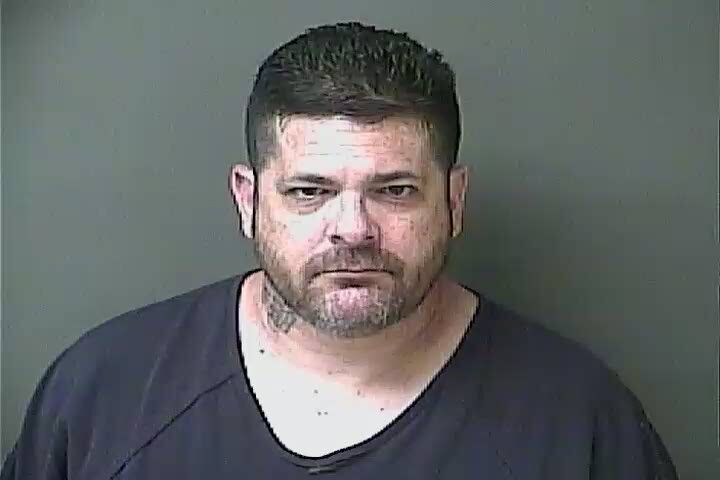 A lengthy investigation into the illegal distribution of the drug fentanyl caused police to search half a dozen residences throughout Howard County earlier this week, leading to three arrests and the seizure of 19 firearms.

According to a Kokomo Police Department media release, agents with the Kokomo/Howard County Violent Crimes Task Force — consisting of officials from KPD, the Howard County Sheriff’s Office, Indiana State Police and the U.S. Bureau of Alcohol, Tobacco, Firearms and Explosives — executed six search warrants throughout the city Monday in direct relation to the investigation.

During the searches, police also seized 13 handguns and six rifles, along with controlled substances and a distribution amount of fentanyl, police noted in the release.

Authorities added that three Kokomo residents were also arrested during those searches.

Lawrence Shepard, 44, was arrested on a Level 6 felony charge of maintaining a common nuisance, a Level 6 felony, as well as four misdemeanor charges of possession of a controlled substance.

According to jail records, Deck and Peugh are being held without bond, while Shepard’s bond is $9,000 cash only.

Per the release, police also expect further arrests in the investigation, both on state and federal charges.

In a phone interview with the Tribune on Wednesday afternoon, KPD Capt. Scott Purtee praised the work that the officers on the task force have done in recent months and also continued to urge the public to help authorities out when it comes to illegal activity.

“The officers of this department have made a very concerted effort, now that the numbers are higher and we have more time, to be proactive and work on drugs and guns and things of that nature,” he said. “And what we would like to say to the public is that if you have any information you are always free to call our hotline or Crime Stoppers and leave a message.

“A lot of people think leaving a message is the end of the road, but it is not. All tips are fully investigated that we receive. That’s how we get a lot of these investigations (is through public tips),” Purtee added.

Anyone with additional information is urged to contact Bureau of Alcohol, Tobacco, Firearms and Explosives Task Force Officer Sgt. Richard Benzinger at 765-456-7324 or the KPD Hotline at 765-456-7017. You can also contact Central Indiana Crime Stoppers at 1-800-262-TIPS.