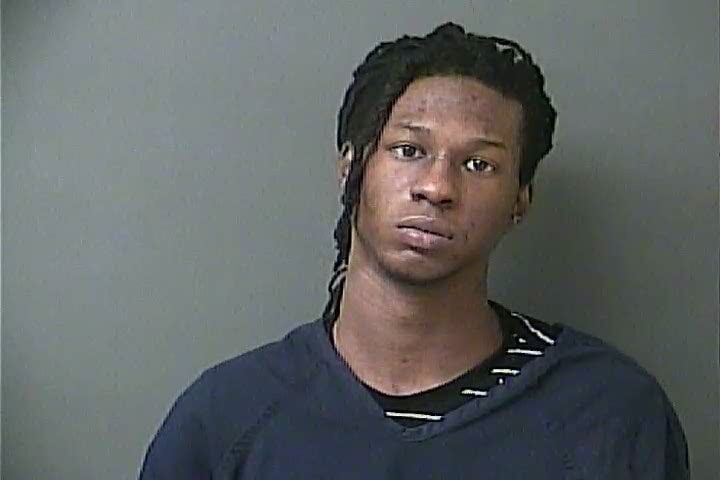 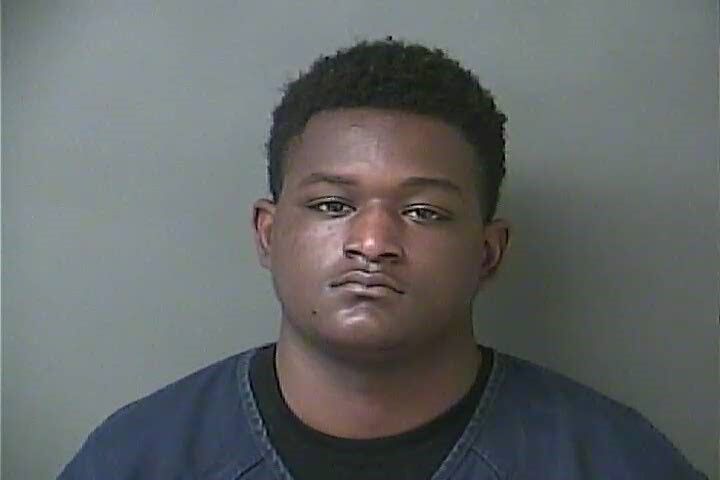 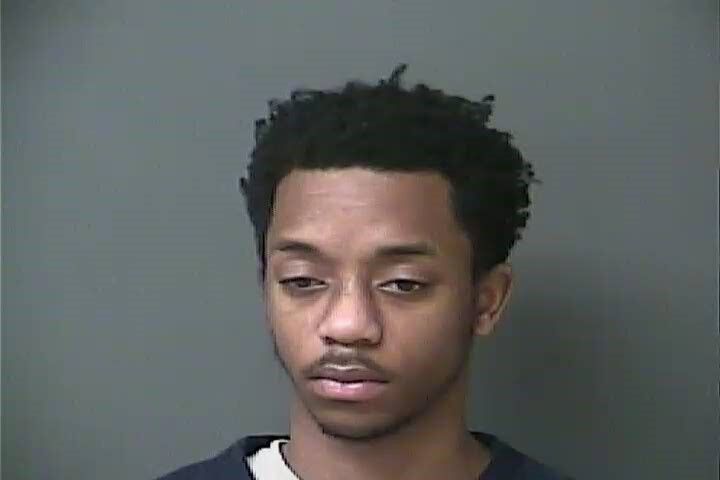 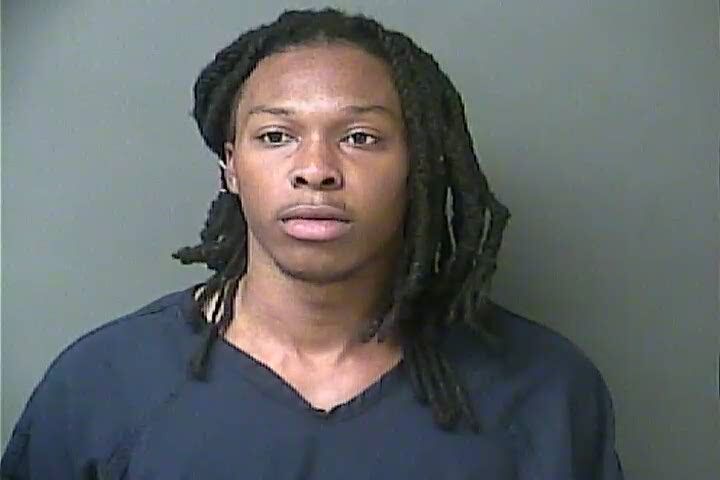 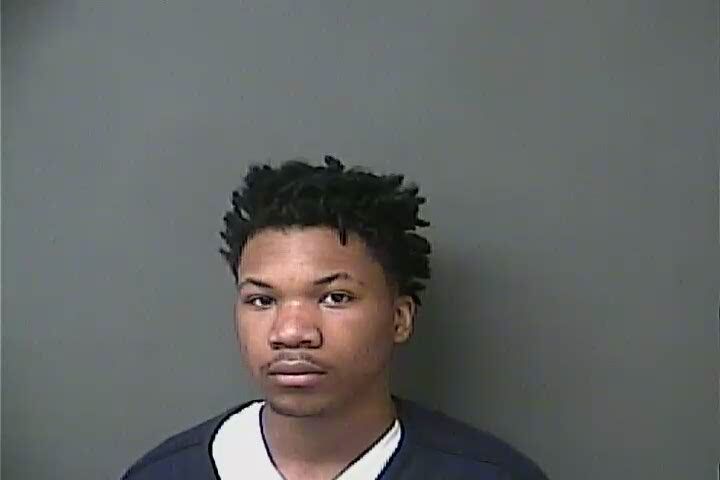 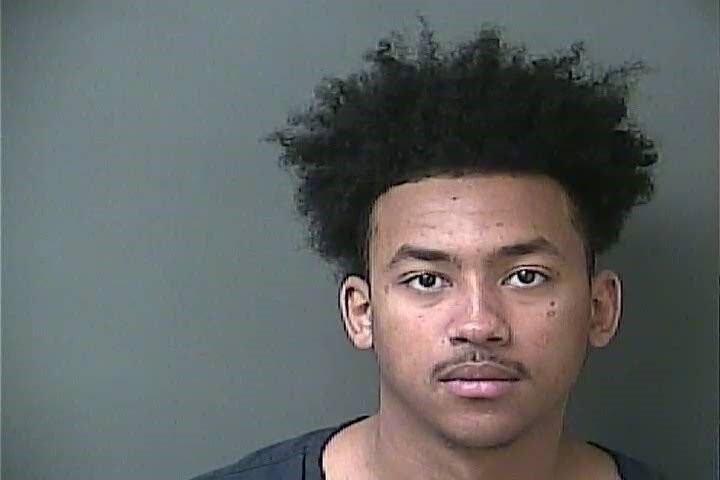 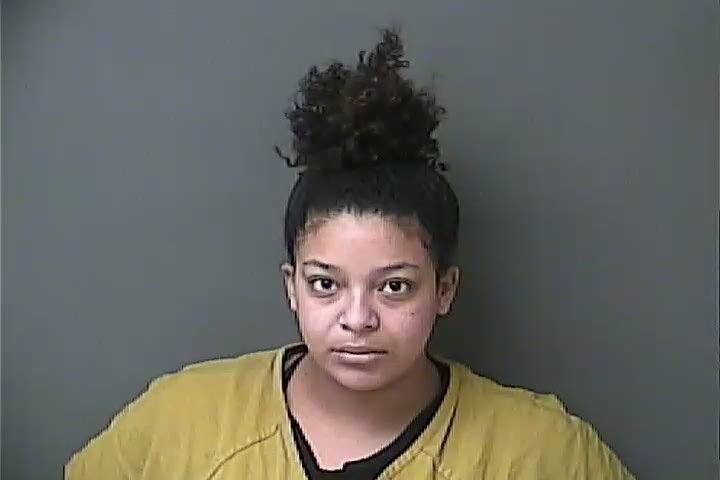 Police have now arrested six more individuals whom they believe were connected to the shooting death of a Kokomo man last December on the city’s north side.

This action follows the arrest of a Chicago man — Terrence Ben, 18 — whom police took into custody earlier this month on a Level 1 felony charge of murder in relation to the same incident.

Tyler, Anderson and Alexis James, 19, are each facing a felony charge of obstruction of justice as well, according to the release.

The charges stem from an incident that occurred just after midnight on Dec. 23, 2020, in which police located 42-year-old Sharman Pearson, of Kokomo, at a residence in the 800 block of East Broadway Street.

Pearson had suffered several apparent gunshot wounds, and he was later pronounced dead at a local hospital.

Six of the seven arrested in this case are currently being held without bond at the Howard County Jail, with James’ bond set at $5,000 cash only.