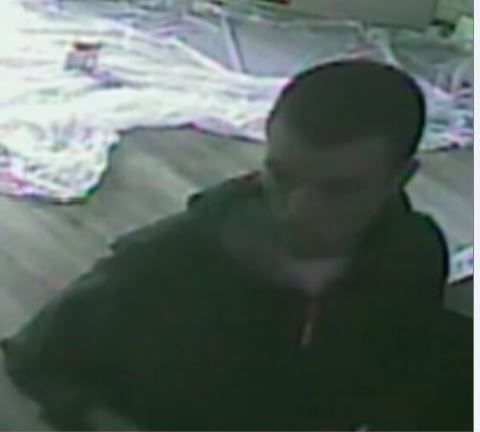 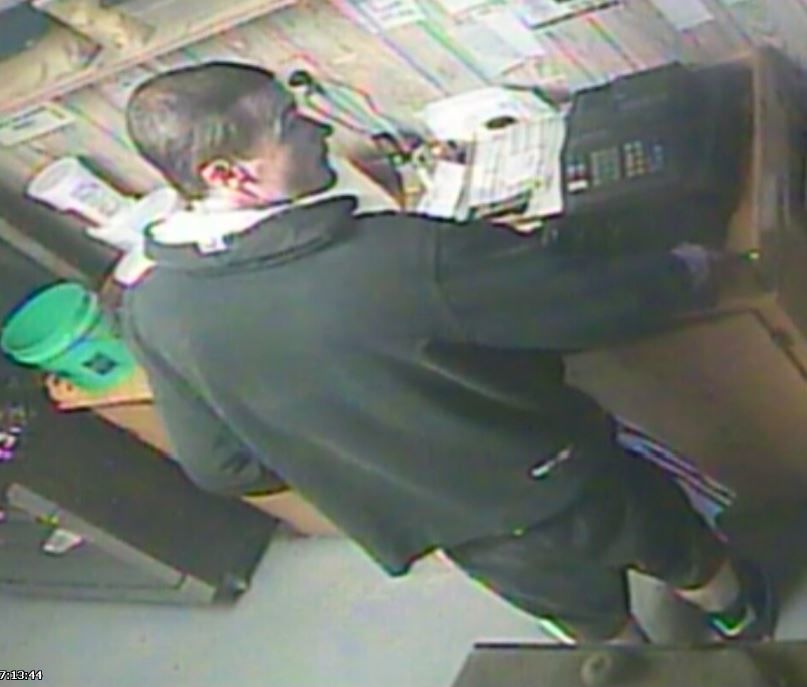 The Kokomo Police Department is asking the public for help in identifying a man they believe is connected to a burglary at an east side business Wednesday afternoon.

According to a department media release, officers responded to The Hideout, 835 E. Vaile Ave., around 5:15 p.m. Wednesday in reference to a man taking an undisclosed amount of money from the business.

Surveillance video obtained by police depicted the alleged suspect as a thin white male with short brown hair. He was also seen wearing a hooded sweatshirt and shorts, the release noted.

The release didn’t indicate whether there was anyone else inside the business at the time of the incident, and the burglary is still under investigation.