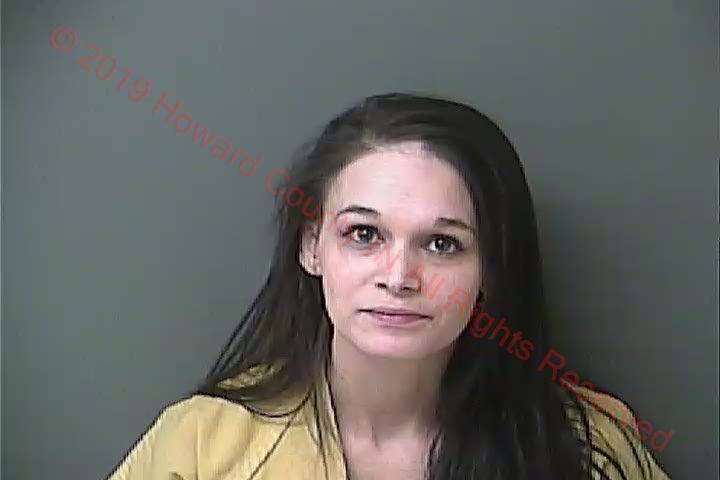 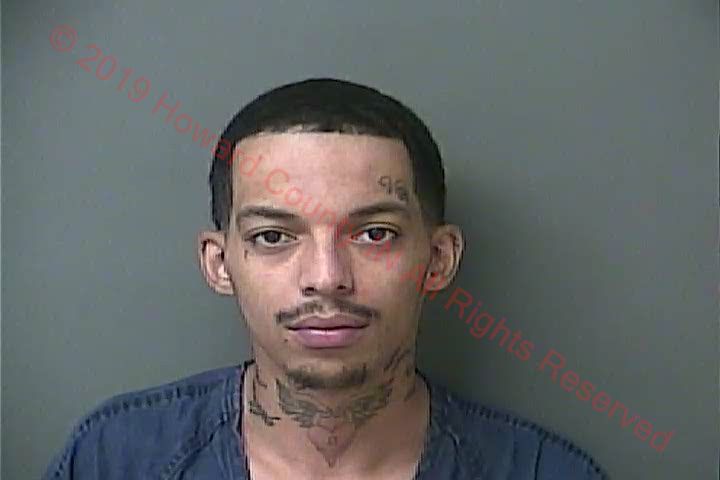 It was a busy weekend for the Kokomo Police Department, as officers across the city responded to several different shots fired incidents within a 24-hour span.

One person was hurt in the separate incidents, and police noted that several homes and businesses were also struck by bullets.

According to a KPD press release provided to the media Tuesday, officers were first dispatched to the area of Park Avenue and Armstrong Street around 9:13 p.m. Saturday in reference to shots fired, and witnesses at the scene said they saw a group of males running from the area.

Upon arrival, officers located numerous shell casings at the scene.

Two hours later, police also responded to the 600 block of South Union Street and were informed by witnesses there that a group of males ran from the area after shots were fired. As was the case with the previous incident, police located several shell casings near the intersection of Union Street and Vaile Avenue.

A short time later, officers were also flagged down by residents in the 700 block of South Bell Street, who alerted police that they heard additional gunshots in the area of Meridian Park, the release stated.

Shell casings were also found in that incident, located in the area of Bell and Harrison streets.

Then at midnight leading into Sunday morning, officers were dispatched to Community Howard Regional Health in reference to a gunshot victim, the release indicated. Officers ended up speaking with an 18-year-old Kokomo resident who had a gunshot wound to his right leg.

The man told police that he was walking with a friend in the area of Meridian Park when someone began shooting at them and then took off, the release noted.

And around 2:30 a.m. Sunday morning, K9 Officer Ryan Shuey reported to the intersection of Superior and Main streets, where he was told by witnesses that occupants of a black vehicle were firing gunshots in the area.

Shuey then observed a black 2010 Chrysler 300 nearby, and officers with KPD, the Howard County Sheriff’s Department and the Indiana State Police conducted a traffic stop on the vehicle in the area of Sycamore and Union streets, the release indicated.

The occupants of the vehicle were identified as Phoenix Taylor Flint, 25, and Darius W. Bloch, 26, both of Kokomo, and officers also located two firearms inside the vehicle during the traffic stop.

Both Flint and Block were transported to the Howard County Criminal Justice Center without incident, and no injuries were reported from the shots fired incident or the traffic stop, the release noted.

Flint is now facing a Level 6 felony charge of aiding, inducing, causing criminal recklessness and a misdemeanor charge of carrying a handgun without a permit.

Bloch is facing charges of criminal recklessness, a Level 6 felony, and carrying a firearm without a permit, a misdemeanor.

Police at this time do not believe that either person arrested was involved in the shots fired incidents Saturday night and Sunday morning, and all of the cases remain active investigations at this time.

Violence and public safety across Kokomo has been a hot button issue in recent months, with the number of reported shots fired calls tripling in the downtown area and northeast side from May 1-Sept. 30, compared to the same time period in 2018, according to statistics provided by KPD.

During a community forum on safety and gun violence at Mt. Pisgah Missionary Baptist Church last month, local church leaders even announced that Kokomo is set to soon be host to a TenPoint Coalition, a national nonprofit aimed at curbing gun violence that is already in dozens of cities across the country, including Indianapolis and Fort Wayne.

“It’s really a proactive step in trying to unify the city,” Mt. Pisgah Pastor Lonnie Anderson said at the time. “It sort of came from the African-American pastors, and it really moved from there. We just need to be proactive and unite and become one voice as we speak against the violence and unrest in our community.”

The coalition, which is set to fully roll out in Kokomo over the next few weeks, will mirror the one that has been at work in downtown Indianapolis for almost two decades now.